Is Kanye West’s faith in religion genuine or is it just a money making business?

Kanye West is getting quite popular, and the guy definitely doesn’t seem dull. He is recently conducting these “Sunday Services,” and people are wondering if Kanye isn’t in the correct state of mind. Or does he find peace in these spiritual gatherings? We don’t know the answer to that yet. People are receiving his spiritual journey in interesting ways. Kanye’s wife, Kim Kardashian, opened up to the audience in the talk show The View. Kim said her husband Kanye dedicated his life to Christ. Kanye said the same thing on his official website too. But is it actually Kanye’s authentic faith, or did he just find another way to make money? Some are saying Kanye is maybe attempting redemption in the context of religion after everything he did; Including the incident with Taylor Swift. Apparently, the goal of his Sunday Services is to spread the message of love.  They do it in a very non-traditional way by celebrating Black Christian music and putting gospel spins into Kanye’s own music. 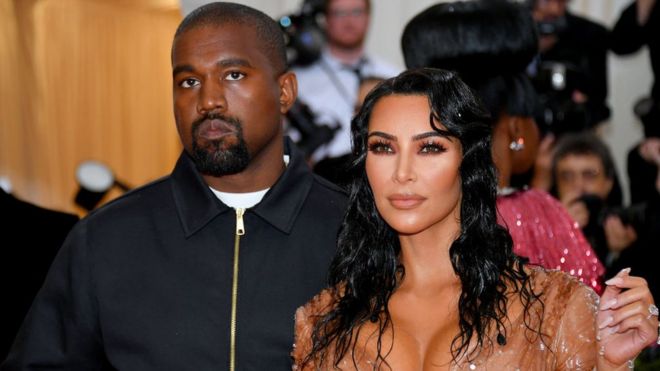 People are speculating his moves in many ways. Ben Roazen, with Okayplayer, says Kanye’s redemption tour is polarizing and divisive. Recently during a show in Utah, West criticized those who condemned his relationship with Trump and the Republican party. Some say his performances are mere concerts. But critics doubt his motives. However, Kaye is still leading these concerts and services, and the location of these concerts changes every week. These concerts also feature many famous musicians like Chance The Rapper, Courtney Love, Orlando Bloom, and many more. Is this more of a cult like worship service?

West doesn’t feel that way. According to him, hip hop is a religion, and the rappers are preachers. Going to a concert is similar to visiting a church; there are no words. It’s music, and the people feel that. But some are arguing that the “Sunday Services” are becoming profit-making endeavors. People pay money to watch Kanye and his choir. 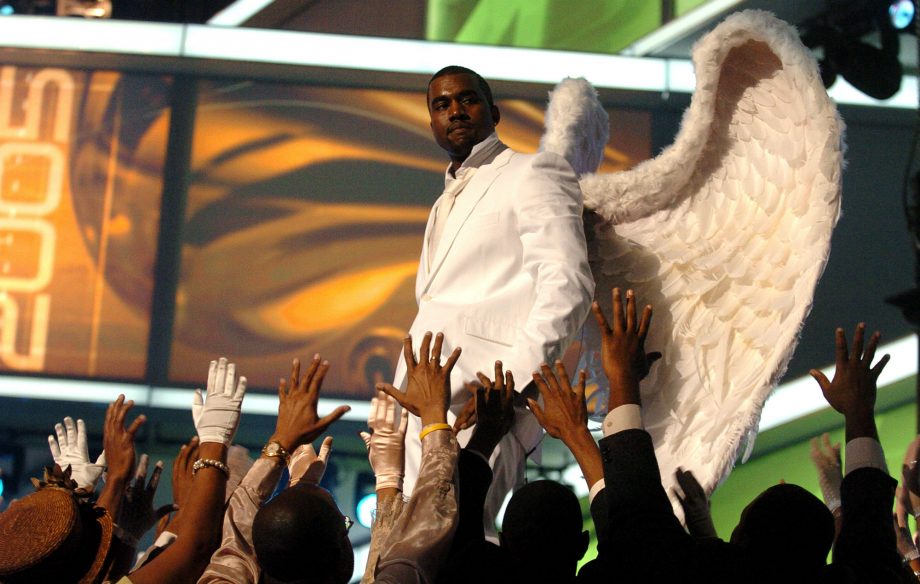 During his recent album releases, Kanye has promoted his growing faith in Christianity. His return to religion shows he is asking for forgiveness, and maybe the services prove that. People have different opinions, but we can’t concentrate on just one for the moment.

Previous article
“The Lost Boys,” Kiefer Sutherland talks about the exciting uncensored scene! Was it right to cut off the scene??
Next article
Rattlesnake of Netflix proves weak in face of Horror elements! But will it be revived for a sequel? Pop in to know its fate!