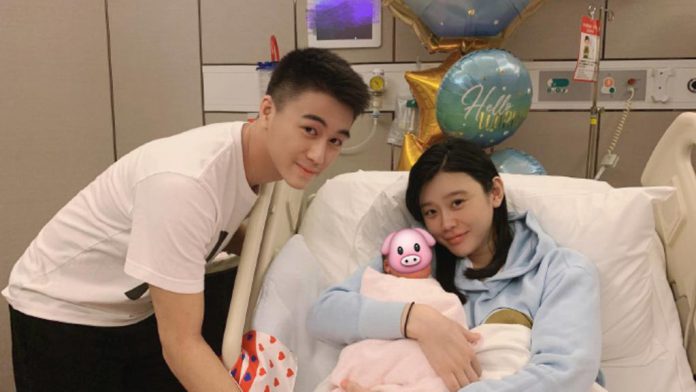 Mario Ho and Supermodel Minx Xi welcomed their first child, a baby boy recently. They have named him Ronaldo. 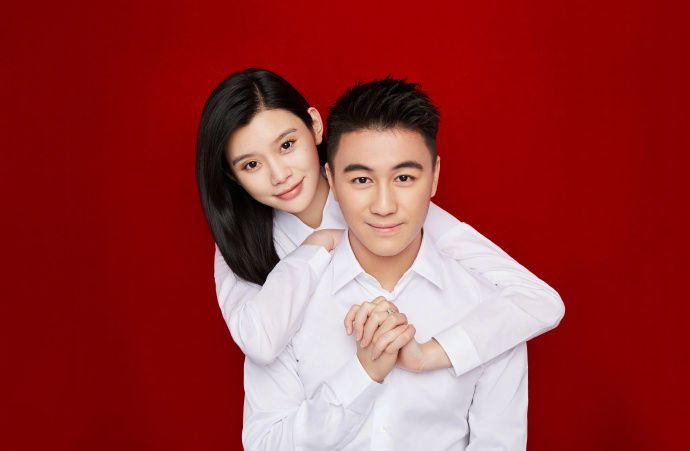 Importantly, we all recognize the name, Ronaldo. Could it be that Mario Ho kept his son’s name after the sportsperson?

However, Mario Ho attended UEFA Euro in 2016. There, Cristiano Ronaldo’s team won the title for Portugal.

WE MADE IT! #Portugal #MarioEuros2016

The couple’s life together!

Mario Ho is the son of the billionaire casino tycoon Stanley Ho. His mother, Angela Leong, is the co-chairman and executive director of SJM Holdings. 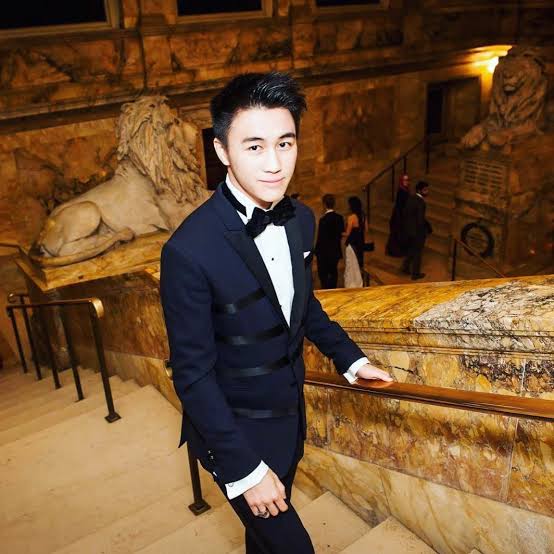 Also, Mario Ho is a Massachusetts graduate in engineering. Though, he completed the four-year course in three years to start his business. Currently, he is the CEO of Tiancai, a Hong Kong-based software development platform.

The 24-year-old business tycoon proposed to Ming Xi in an elaborate fashion. The 30-year-old has been a US-based Chinese supermodel. Also, she walked Victoria’s Secret Fashion Show runway from 2013 to 2018.

Though their relationship started when they were paired on a Chinese reality dating show Mr Left Mr Right in 2017. Interestingly, they were introduced by Mario’s sister Sabrina.

On May 13 this year, Mario proposed her by decorating three levels of Shanghai’s L’Avenue Mall with 99,999 roses. Since the mall is owned by his mother, the proposal was at a grand level and passed without hitches. The magnificent proposal was witnessed by 1000 of invited family and friends.

I’m so happy right now, I can’t believe I actually married the girl I said I was going to marry when I was younger. Girl of my dreams is now going to be my wife, how fairytale can life get for me??? I love you everyone who came to support and witness this victorious moment of ours, thank you!!! I’m still in disbelief!!! #Engaged

He popped the question asking the supermodel to always be with him. He describes the experience as his fairytale dream come true. Also, his Instagram post reveals he wanted to marry her from childhood.

However, it is rumoured that the proposal came after Ming Xi was pregnant with Mario’s child. Also, at the same time, his sister Sabrina Ho was pregnant.

His sister gave birth to a cute baby girl in August this year.

After two months of the may proposal, the couple got married. And now their child is here as a new addition to the family.

The new father took to Instagram to thank Ming Xi for going through the pregnancy bravely. Since enduring morning sickness, mood swings, and other difficulties, Mario commended his wife for the same.

Further, Mario is happy to share the news with his Father that he is a grandfather now. Importantly, he revealed that his son’s Chinese name is Ho Kwong Sun. Like the infant’s grandfather’s name Ho Hung Sun. Seemingly, Mario sees a reflection of his father in his child and wants him to turn out like his father. Also, Stanley Ho is turning 98 this November. So this can be considered a pre-birthday gift.

Moreover, Mario Ho shared in the post that his son could pave his own way and follow any path he wishes without any pressure.

Additionally, the wedding reception of the couple is supposed to take place in 2020.

Thus, the father seems quite excited to enter the phase of fatherhood.

Previous article
Rattlesnake of Netflix proves weak in face of Horror elements! But will it be revived for a sequel? Pop in to know its fate!
Next article
Bella Thorne wishes rapper Russ luck as she posts a sensual video of her rocking in blue bikini to his new song!