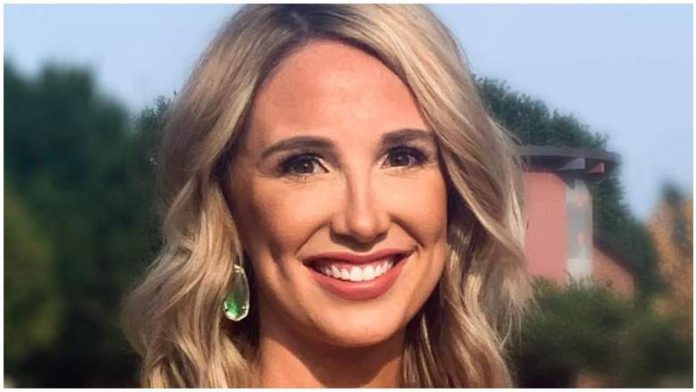 On a television segment, Alex Housden, a television anchor, apologized to her co-anchor Jason Hackett as she compared Jason with a gorilla. The incident took place on Thursday morning, in Oklahoma City’s KOCO TV, while the show was on the air. 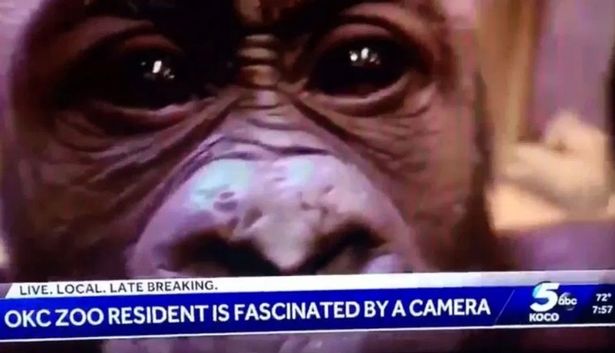 The segment being reported, at that point of time, was regarding a baby gorilla at the Oklahoma City Zoo, named Fin, who was recording selfies. It seems that anchor Alex Housden was so very deeply engrossed in the news that she ended up passing such a racist comment. “Kind of looks like you when you take a picture,” is what Alex said, directing her ‘black’ co-anchor, Jason. Not expecting such a comment from Alex, Jason paused for a moment and added, “Yeah, it does actually, yeah…. very close to the camera”. Housden did accept that the comment was “inappropriate” and highly inconsiderate. She realized that it had hurt Jason and said with her tearful eyes, that nothing like this she would ever do intentionally. She even called Jason to be her “best friend.” Hacketts, an African American, however, accepted the apology of his co-anchor and conveyed the viewers to learn a deal from it. Sitting with Housden for the segment broadcast on the following day he said that what his co-anchor said the previous day was wrong and it did not only hurt him but also a lot of the viewers in the community. He further added, “The lesson here is that words matter. We have to understand the stereotypes, and we have to understand each other’s backgrounds and the words that hurt, the words that cut deep”. 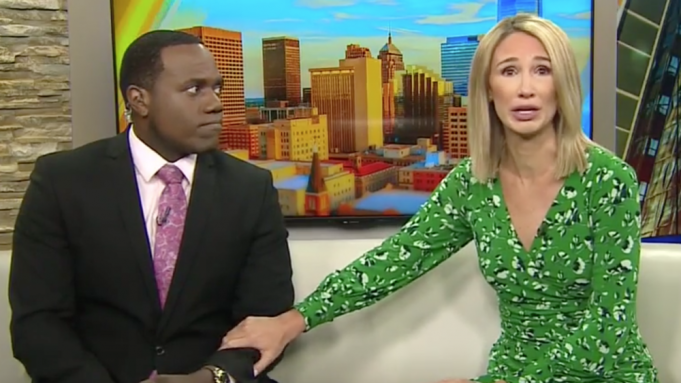 Alex’s comment invited the whole pile of criticisms onto herself. The clip of her saying the racist words were put up on social media, which brought many people to post several criticisms on her Facebook page. Housden did not upload the apology video on her social media page.