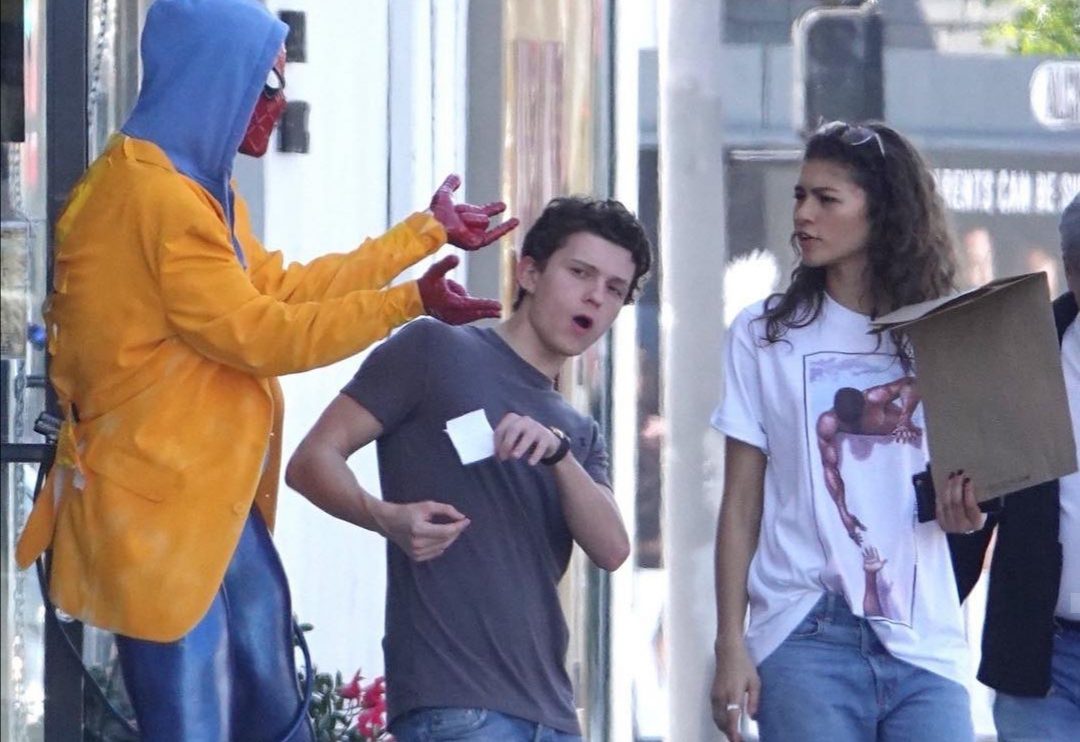 Hey, when the chemistry’s that good, nosy reporters will ask questions

After repeatedly being asked if he’s dating his Spider-Man: Far From Home and Spider-Man: Homecoming co-star Zendaya, Tom Holland has laid all rumours to rest by saying that they are not dating.

The actor opened up in an interview with Elle in June last year that while their characters get together by the end of the movie, they definitely aren’t dating in real life. But he also revealed that he’s a relationship person and that he wouldn’t run away from one.

Not the first time

Holland had been hearing about this since Spider-Man: Homecoming came out in 2017. The two share a good friendship and even poke fun at each other and this led fans and reporters to believe that the two were dating.

Zendaya has also spoken about their friendship and that Tom is one of her best friends. Back in 2017, a source told Us about how Tom had met Zendaya’s parents and that they love him. When asked about her views on love, Zendaya gave a very mature opinion. She said that it’s difficult to be in a relationship when we are still trying to understand life, and that we cannot change other people or make them grow up faster than possible.

Also, we have seen recently that Zendaya has been dating her Euphoria co-star Jacob Elordi and Tom is believed to be dating an up and coming British actress called Nadia Parkes. So hopefully that has shut down all dating rumors between Holland and Zendaya. For those who wanted the two to get together, they will have to make do with the two Spider-Man movies, and hopefully, future instalments.

Re:Zero: After a Series of Delays, Season 2 of the Popular Anime Series is Delayed Yet Again due to Pandemic Crisis
Tension Brewing Up between Stranger Things Kids Cast – Millie Bobby Brown with her Co-stars over Pay Rise