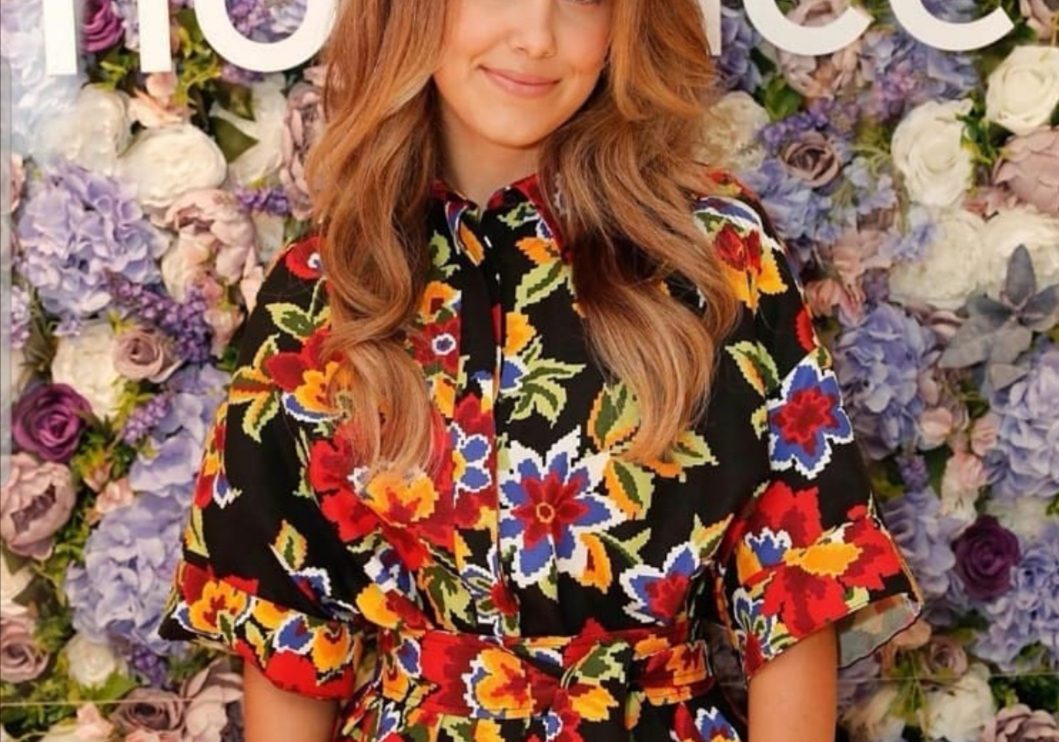 While sibling-like bickering is common among young stars, a pay gap is a whole other thing

Millie Bobby Brown had stated back in 2018 that the ‘Honeymoon Stage’ between her and her Stranger Things co-stars is over. She was quick to become good friends with her co-stars Finn Wolfhard, Noah Schnapp, Gaten Matarazzo, and Caleb McLaughlin, who were all around the same age. She spoke about how they were really nice to each other when they first met, and while filming season 1, but now they’ve become like siblings and fight over small things all the time.

During a panel interview at PaleyFest, Caleb said how they had no problem becoming good friends since everyone was outgoing. They had no difficulties when it came to that. That’s when Millie chimed in by comparing it to a relationship and that they were in a honeymoon stage. They were all nice to each other and never did anything to hurt anyone’s feelings.

But that was a while back. They were working on the production of season 3 at that time and have grown to become like siblings. But Millie made sure to mention that the arguments were over small things like, “Why are you eating my chips?” Caleb called it ‘remote control arguments.’

The only person who doesn’t participate in the squabbles I’d Sadie Sink, who joined the cast in the second season, so is still pretty much a newcomer.

But the issue they don’t openly discuss is that Millie’s team had demanded a pay rise in secret, and she is now earning more than her co-stars. While Finn, Gaten, Noah, and Caleb earn $250,000 per episode, Millie earns close to $350,000, which is the same amount that Winona Ryder and David Harbour earns.

Not Dating,” Tom Holland Said it Loud and Clear, Shutting Down all Dating Rumours with Zendaya
Are Ariana Grande and Victoria Justice still Friends or Have a Rift Drawn between the Two?