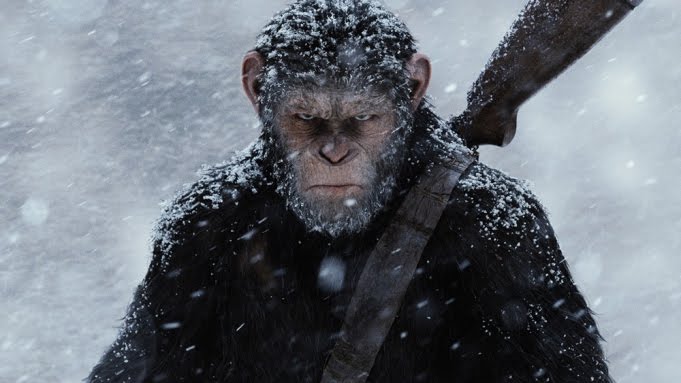 2017’s War for the Planet of the Apes was a heroic, yet tragic end for Caesar the ape, played by Andy Serkis. The movie series, starting with 2011’s Rise of the Planet of the Apes put a new twist to the classic franchise. The franchise usually involved humans getting stranded in a planet ruled by apes. However, the new reiteration made Earth a planet of genetically-gifted apes. And there is more to come from the franchise. Read on.

In an interview with The Hollywood Reporter, Fox president Steve Asbell spoke about their new projects, including Apes 4. The film was announced a long time ago, but things have been silent so far. Asbell said that they are expecting a draft very shortly, and production is expected to start by late summer or early fall. Rise of the Planet of the Apes was directed by Rupert Wyatt. Its sequels, Dawn of the Planet of the Apes and War for the Planet of the Apes had Matt Reeves as the director. The fourth movie will be directed by Wes Ball, known for the Maze Runner trilogy. Ball will collaborate with screenwriter Josh Friedman on the script.

With each sequel, the story got darker, with much higher stakes. Fans were genuinely surprised to hear Ball say that the new movie will not be a reboot. The first trilogy had properly ended Caesar’s story. But there are other apes left, so it can be expected to focus on another ape as the main character. But Ball made one thing clear: Caesar’s legacy will continue.

Also read: PAUL DANO REQUIRED AROUND 200 TAKES FOR A PARTICULAR SCENE IN ‘THE BATMAN,’ DIRECTOR REVEALS