NBA star LeBron James has a new Docuseries coming on Disney+; Know all the details here 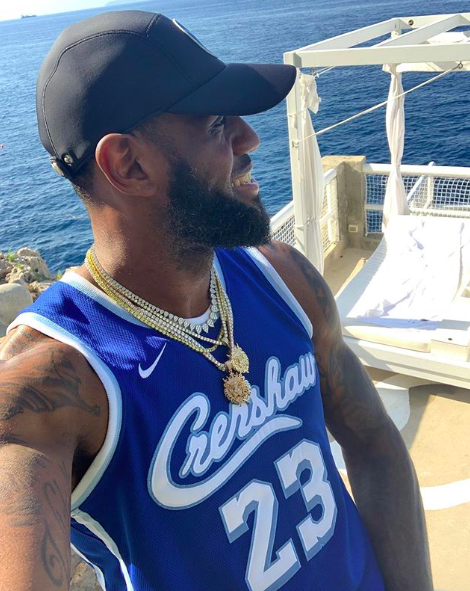 The NBA star LeBron James cooperatively with Springhill Entertainment produced the docuseries Becoming for the upcoming streaming service Disney+, which is created by ESPN films, ITV America and Spoke Studio. And Disney+ already ordered 10 episodes of it.

The series will revolve around the upbringing of the world’s famous athletes, entertainers, musicians. The docuseries focus on celebrity’s past life, like where they grew up, taking into their hometown and also cast their coach, mentors, teachers, family members and friends to reveal the ‘other side‘ of the celebrity.

The big names added in this project are Candace Parker, Anthony Davis, Nick Cannon, and Caleb McLaughlin who will be seen sharing their life journey with fans.

The Disney+ will be available from November 12 in the US, Canada at $6.99 on the monthly price. The new subscription service will feature aside their Disney films are Pixar, Star Wars, Marvel Studios and many more.