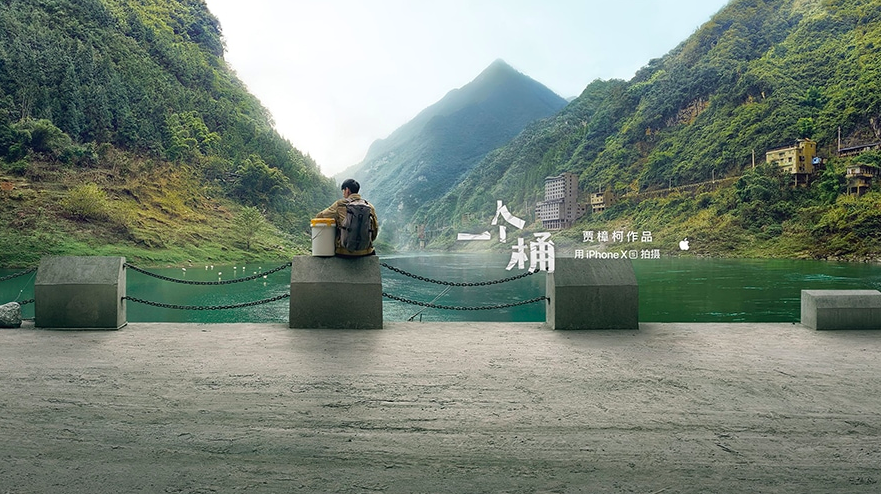 Apple launches its 2019 short film ‘The Bucket‘ which was entirely shot on the iPhone XS. It is based on the theme of Chinese New Year, which is also known as Spring Festival, celebrated on February 5. The film is 6 minutes long which shows the bond of mother and a son who was leaving … Read more 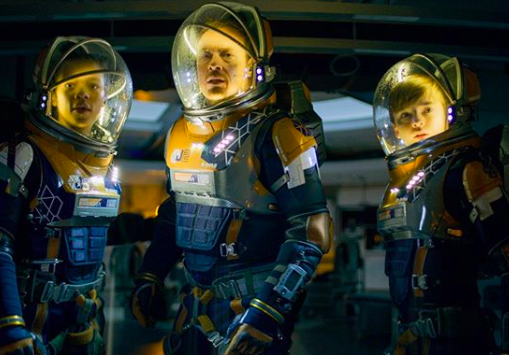 ‘Lost in Space’ is returning for season 2 Based on the 1960s classic show of the same name Lost In Space sci-fi series is coming back for its second season. Netflix rebooted the Lost In Space second season and kicked out its trailer. It is scheduled to premiere on December 24 during Christmas time. Robinson’s space journey … Read more 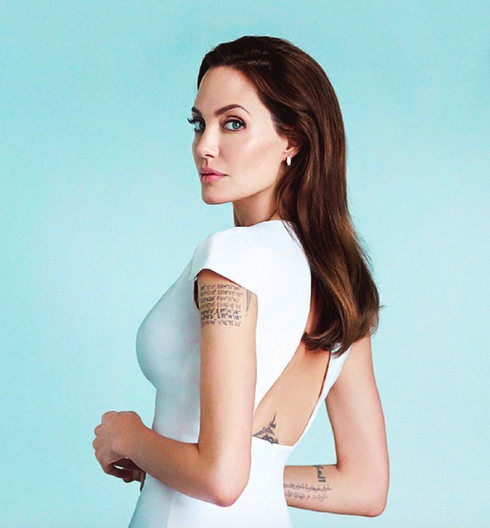 Mom Angelina spotted with the youngest daughter doing Christmas shopping Angelina Jolie, 44, after getting a break from her latest release Maleficent: Mistress Of Evil promotions, is now enjoying her quality time with family. A few days back single-parent Jolie spotted with her 11-year-old daughter Vivienne Jolie-Pitt in Los Angeles, where they were seen picking gift items. … Read more V-Wars Plot Ian Somerhalder is coming back in another smashing vampire series V- wars. It is based on Jonathan Maberry’s comic series of the same name. As the name suggests it is Vampire based series where humans will fight against vampires. Humans were affected by vampirism, an old age virus that affects people based on their … Read more 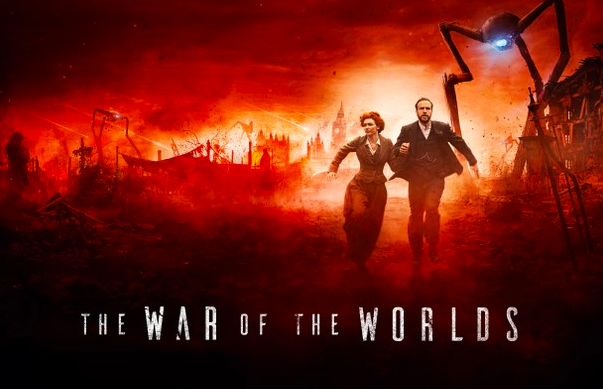 Series based on H.G Wells novel The War Of The Worlds is based on the 1897 H.G. Wells sci-fi novel of the same name. It is a mini three-part series which is directed by Craig Viveiros, produced by Mammoth Screen and written by Peter Harness. Its first episode streamed on November 17, and the other two episodes … Read more 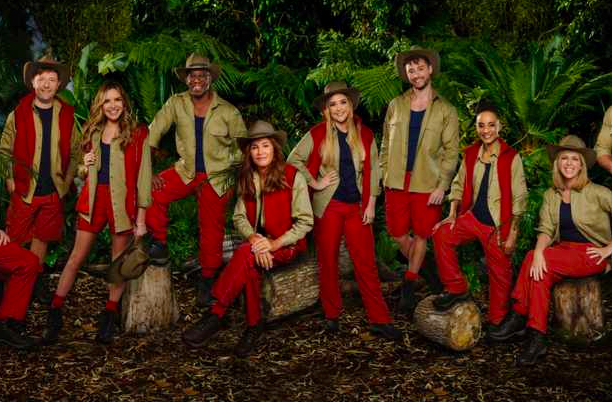 Fans on rage After the unfair challenge where the men were not given proper time to complete the task, I’m a Celebrity fan stormed the internet with complaints. Roman Kemp, 26 and James Haskell, 34 paired together for the love-island themed trial. They have to collect stars in order to win. Kemp and Haskell were laid … Read more 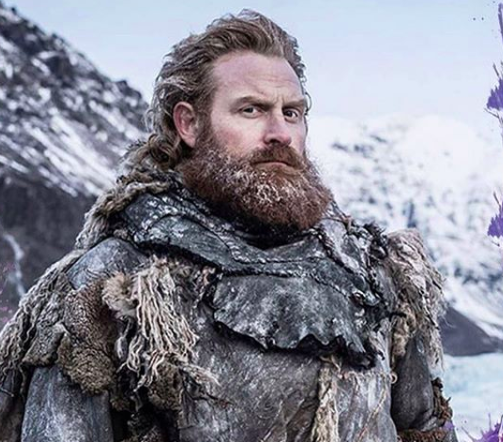 Hivju confirmed an alternative ending of GoT 8th season Norwegian actor Kristofer Hivju who played Tormund Giantsbane in the series, very smoothly said in his latest interview that the GoT team shot an alternate ending for its last season. After spilling the beans he added, “I don’t know if I’m allowed to tell you about that“. … Read more 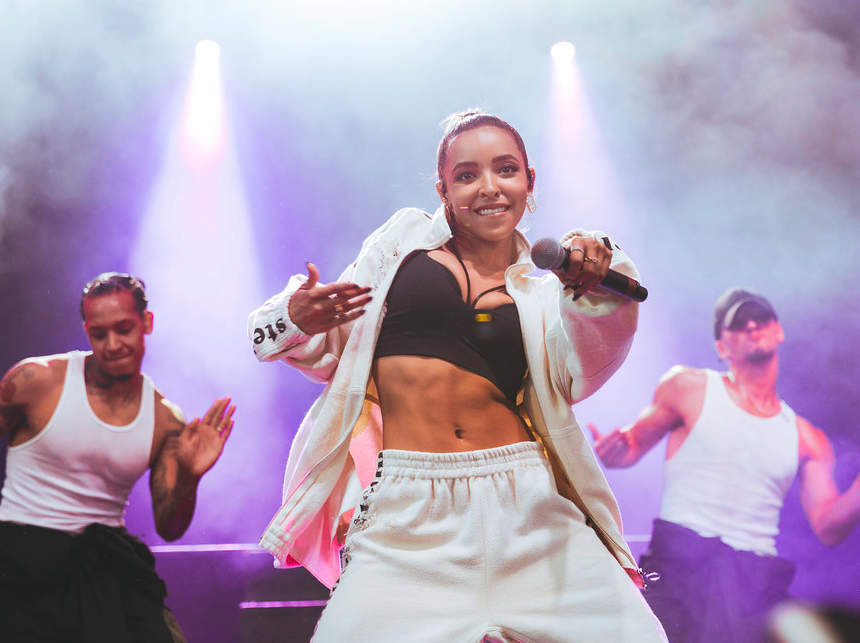 Tinashe released her second independent song The Balck Water singer Tinashe released her new single video So Much Better from her fourth album Songs For You.  She dropped her latest track video on Friday, November 22, alongside American rapper G-Eazy. Tinashe’s latest video was directed by Mynxii White. So Much Better became, even more, better with Tinashe’s sultry look … Read more

Neil Young is returning with his unreleased Homegrown album Legendary singer Neil Young gave happy news to his fans by announcing his release of the album which he recorded in 1975 named Homegrown, which could not be released due to some reason at that time, will now release in 2020. Young excited for the album release Young … Read more 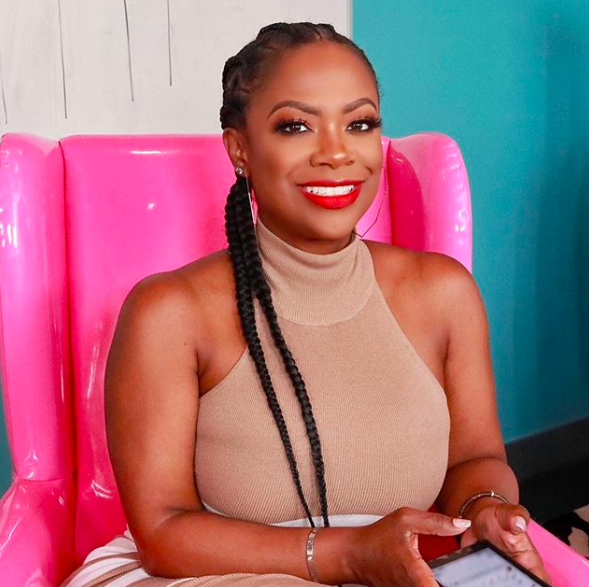 Kandi Burruss welcomes her third child The Real Housewife Of Atlanta star Kandi Burruss, 43 and husband Todd Tucker, 46 shared the big news of welcoming her baby girl through surrogacy with her fans through text. She added a picture of her baby girl and written: “I’m so thankful to add another healthy, beautiful baby … Read more