Miley Cyrus is all set to start a new phase of her life and does not want her past to shade it! Know why the Singer unfollowed her exes! 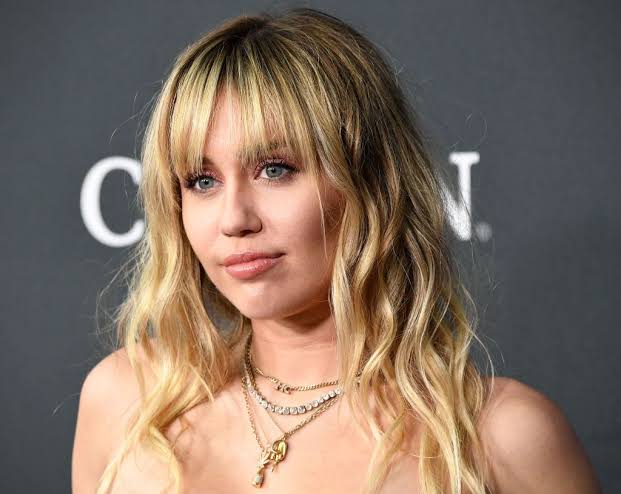 No one knows what Miley Cyrus would do next. The unpredictable singer is having quite an interesting year. Thus, she has managed to appear in news due to her personal life choices.

Ready to Move on!

The singer has not shied away from declaring her relationship with Cody Simpson on Instagram. Currently, he features in many of her Instagram posts and videos. And they do look quite happy and make a good couple.

Further, the Wrecking Ball singer solidified her relationship with Simpson as he appeared as her Plus one at Miley’s brother Braison Cyrus’ wedding. The weekend wedding saw Miley in all black, looking classy.

The stars did unfollow each other. Is it because they did not want to make it any more uncomfortable and stay out of each other’s sides? It sure is difficult to move on when you see posts of your exes enjoying with others with no care. 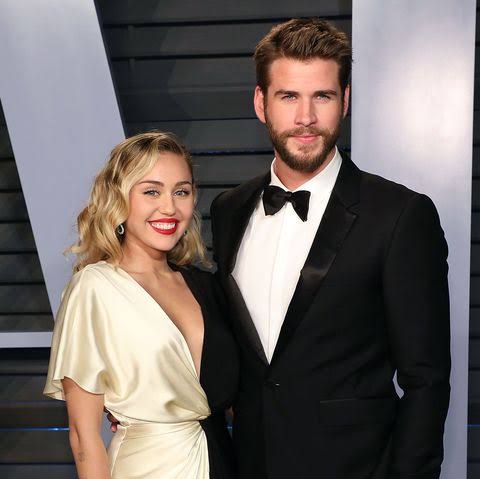 Firstly, the Hunger Games actor unfollowed his estranged wife after she posted a video of her dancing with Cody Simpson. In fact, it was the same Nashville location where the pair got married. Then, Miley went to shorten her Following list by unfollowing her husband of less than a year and a few weeks girlfriend as well. 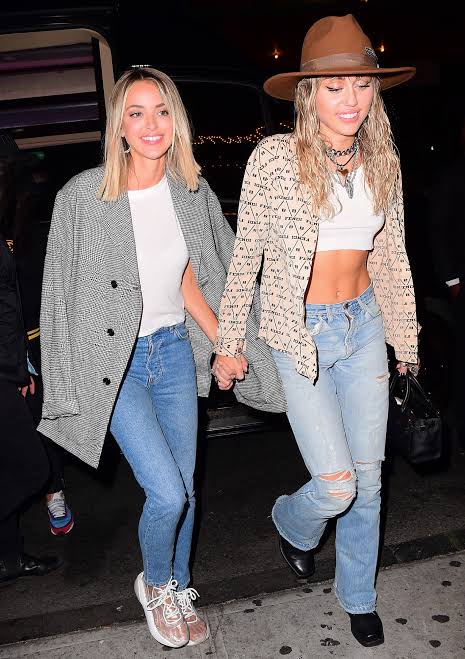 Moving on from past to present!

Miley and Liam were rumoured to be trying to hold on their failing marriage in August this year. Though till the end of the month they separated. Though unlike certain stars who prefer to delete their past photos with past partners Miley has decided to keep some of them, for now.

Liam and Miley were in a relationship for a decade, from 2009. But they decided to part ways to focus on themselves. The 26-year-old Black Mirror actress met the 28-year-old actor on the set of their movie The Last Song. They married secretly in the last month of 2018. Prior to this, the couple was engaged for six years.

Shockingly, just days after their ‘amicable’ split Cyrus was seen kissing Kaityln Carter. The duo split from their respective husbands’ Liam and Brody Jenner in August only. Previously, they were friends and had spent some time in Malibu.

The surfaced photos sparked rumours of her cheating on the Australian actor. Still, Cyrus publicly declared that the allegations were wrong and expressed her anger for such criticism.

However, their fling was short-lived and Miley moved on pretty quickly. Though Kaityln claimed that Cyrus was her first female lover. Moreover, Miley introduced Kaityln to a side of herself she didn’t know.

In fact, Carter still follows Miley on Instagram. But it remains to be seen whether it will change or not.

The new phase of her love life!

After breaking up in September with Kaityln, Miley was linked to Simpson. Simpson once described Miley as his childhood celebrity crush. They live-streamed on Instagram answering fan questions. Reportedly, Simpson was the good guy she found.

Halloween party saw the two dressed as Billy Idol and his lover, Perri Lister. The duo has shared some steamy moments and seems completely smitten. All in all their relationship appears to be going strong.

Though Hemsworth has also moved on with Maddison Brown. They were seen holding hands in public in New York last month.

When a relationship ends it leaves bitter edges. But the life of public personalities is so much more difficult due to constant public image. Thus it remains to be seen what the celebrities do further and become the gossip topic among the netizens.

Previous article
Tristan’s cheating scandal rocked Khloe Kardashians world and Now she is not willing to date anyone but her daughter! Is being Single Difficult?
Next article
Young fan at Kapiolani Medical Centre suffering from Cancer gets a Surprise from Backstreet Boys!!!