Young fan at Kapiolani Medical Centre suffering from Cancer gets a Surprise from Backstreet Boys!!! 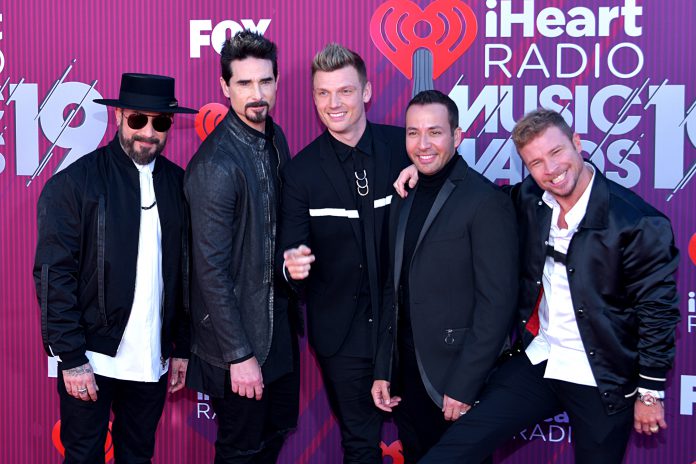 The American boy band stars visited pediatric patients at Kapiolani Medical Centre for women and children during the afternoon session on Tuesday 5th November 2019. Band members such as Brian Littrell and Nick Carter visited the hospital before their third concert at Blaisdell Arena. 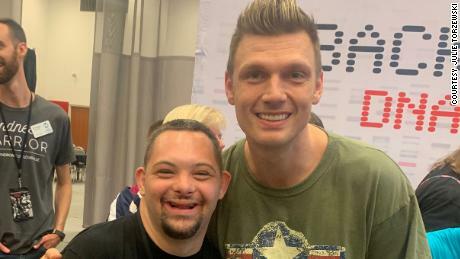 But their visit was super special for their super fan Jordan Ilae. After two years of battling cancer, Tuesday was the last of her chemotherapy treatments. Jordan Ilae’s mother, Kahea Ilae said that she is super excited for her daughter because it’s been a quite rough time from a couple of years. The mother of the super fan further told that Jordan got through the treatments with Backstreet Boys by her side. 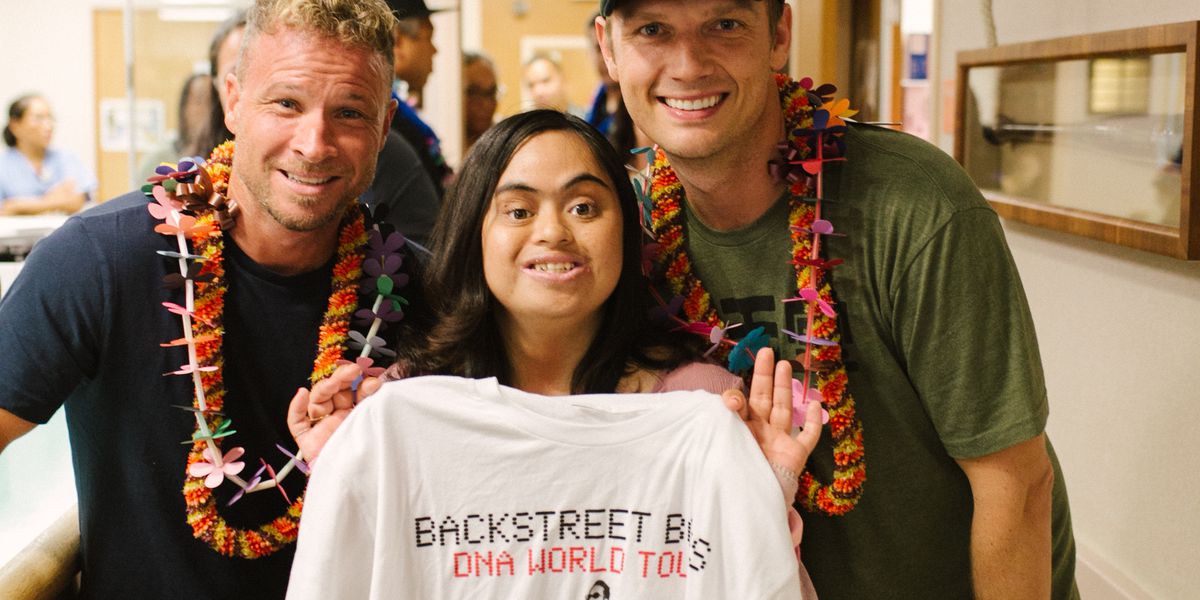 Backstreet Boys members Brian Littrell and Nick Carter gave their fan an autographed shirt, poster and tickets for their Wednesday night’s live concert. Brian Littrell said that he thinks the word hope. Everybody deserves a chance to hope, believe in something and going through a tough hospital stay or chemotherapy or other kinds of stuff like that just drained you have nothing left. The pop artist further told that sense of hope is what music can bring it.

Previous article
Miley Cyrus is all set to start a new phase of her life and does not want her past to shade it! Know why the Singer unfollowed her exes!
Next article
Bebe Rexha hits back at Body Shamers at the Kelly Clarkson’s Show