More
HomeEntertainmentMeghan Trainor seems to be going through a really bad time. Are...

Meghan Trainor seems to be going through a really bad time. Are her songs hinting at that? It’s time to dig in a little deeper.

There are times when people feel really down about themselves and yet they are trying their best to beat the odds. The ‘Marvin Gaye’ singer Meghan Trainor seems to face the problem of feeling low quite a lot these days.

The singer has recently released her new song “Treat Myself” and it’s pretty clear that there is something wrong with her as she looks pretty confident on-screen but her private life recites a different tale.

As the 27-year-old has confirmed that “Songs like “All About that Bass” and “No” are the song which after hearing I feel like I can do anything with ease on-stage”. She continued that “I need this to help myself through all the bad things I’ve been going through”.

The song is inspired by the singer’s therapist as several years ago, the singer was under her a vocal surgery for the second time and also faced a lot of anxiety attacks, during those times. 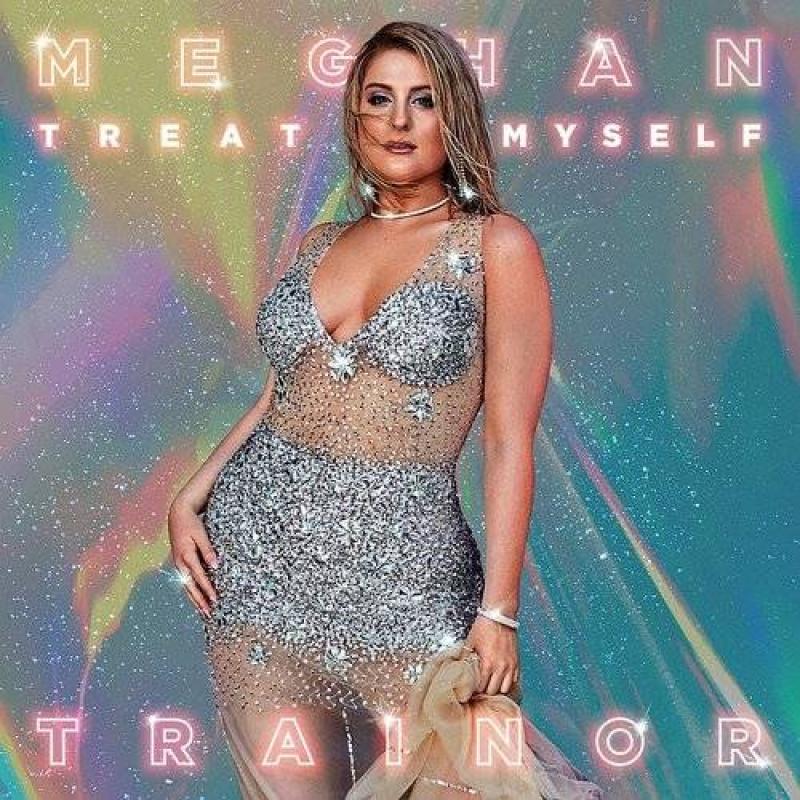 “My therapist told me that I need to treat myself otherwise the situation will worsen and as you’ve been through a lot. So, take your time to get your mood straight”.The singer followed her therapist’s advice and it’s working for her as Meghan confirmed that the whole thing is working quite well for her.

Yet, It didn’t really confirm that speculations regarding the fact that the song is somewhat directing towards her now-husband Daryl Sabara but this thing cannot be taken for granted. As the former has certain songs like “My Dear Husband” which was somewhat on a husband who maybe or maybe not her life partner.

So, It’s obvious that the star is struggling and it will take some time for her to come back mentally, so until then try to listen “Treat Yourself” and empower yourself.