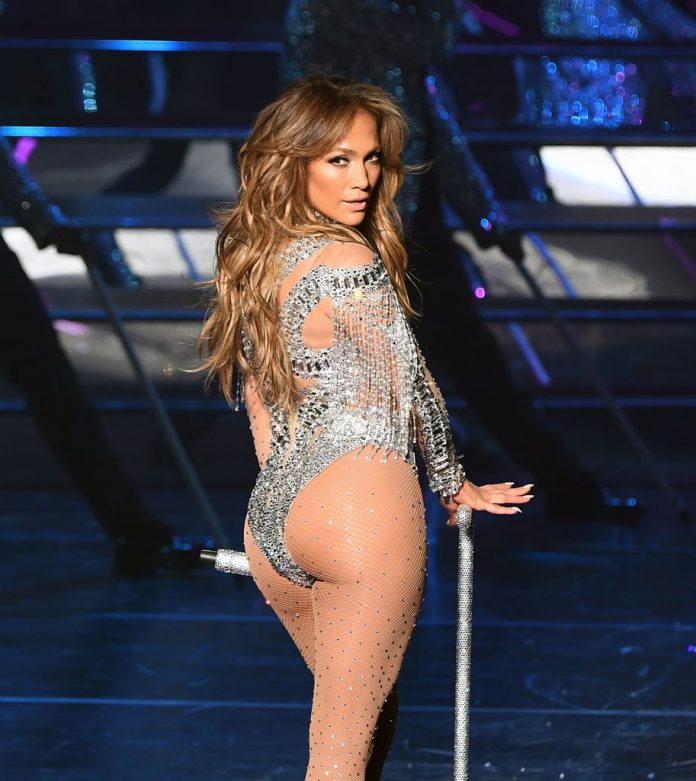 Jennifer Lopez has always been the love bird of the industry, considering her various relationships. Lopez has been to the aisle three times in her life. However, J.Lo’s second ex-husband Cris Judd reveals that he is too far from Lopez’s life. Judd said that he does not see any of Lopez’s movies and they are not in touch. 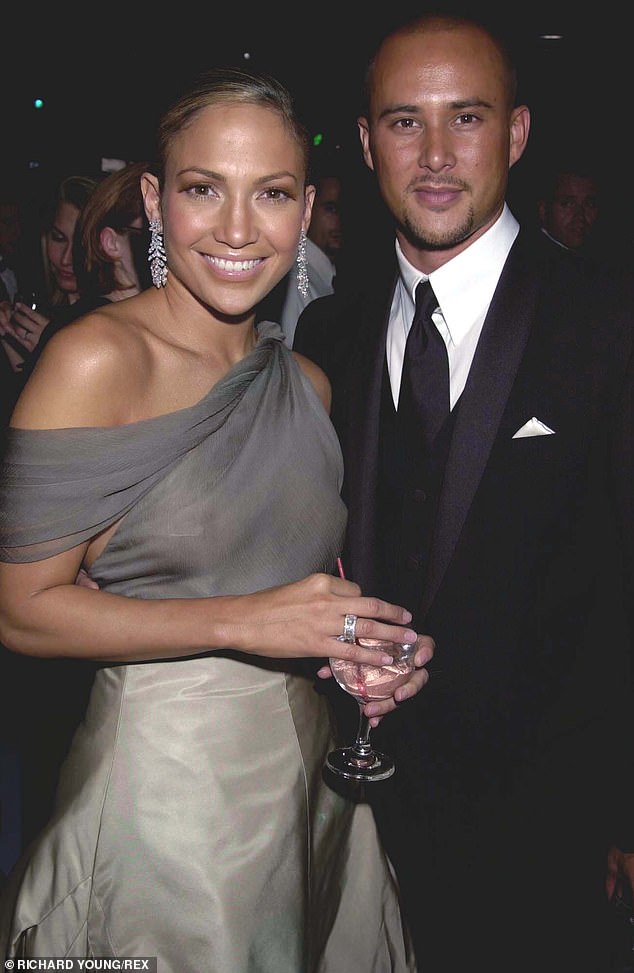 In a recent interview, Judd was asked whether he is in touch with J.Lo or sees her films. To this question, Judd replied that he is too far from her, and he does not watch Lopez’s movies. Although he wished luck to J.Lo for her new film.

Lopez and Judd met each other way back in 2000 when Judd was hired to dance in Lopez’s music video”Love Do not Cost A Thing.” The couple falls for each other and, their relationship moved very fast. On 29th September 2001, the couple said their marriage vows. However, the relationship did not last long. They split in June 2002. The divorce was also official next year.

After splitting up from Judd, J.Lo engaged to actor-director Ben Affleck in November 2002. Cris Judd also moved on in his life and married Kelly A. Wolfe on November 2009. Judd nowadays has been working in children’s scripted television. He is also the father of a beautiful six-year-old daughter, Vivienne.

Ojani Noa was the first husband of Lopez. He was a Cuban waiter. However, their relationship did not last too long. After Ojani Noa and Cris Judd, J.Lo married her longtime friend, Marc Anthony. On 22nd February 2008, Lopez gave birth to two beautiful twins.

Lopez and Anthony got divorced on 16th June 2014. In 2017, Lopez began dating a baseball player, Alex Rodriguez. The relationship, however, is now turning official. In March 2019, they announced their engagement.