Looks like Orlando Jones is all set to make the producers of American Gods pay!! 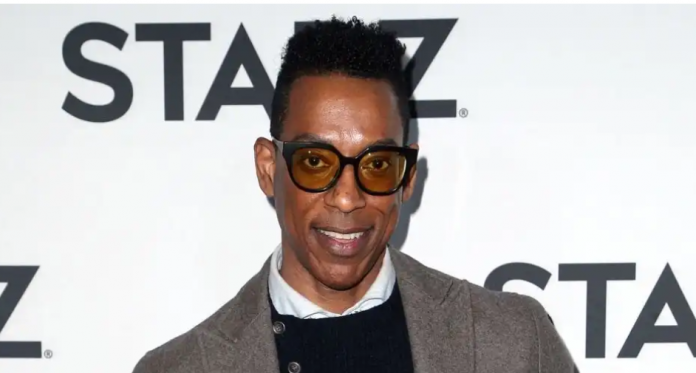 Looks like Orlando Jones is not going to stop after what the producer of “American Gods” did to him.

But what did they do? Let’s answer that question first…

Mr. Nancy aka Anansi, the trickster god of the “American Gods” played by Orlando Jones was suddenly fired from Season 3 of the show. The star was silent from September, but this weekend the trickster god took this matter to social media as his fans were deliberately asking him over his sudden disappearance from the show. 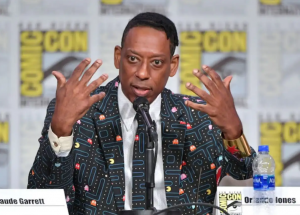 He stated that the production team was just doing their business by throwing him out of the show. They took the pain for writing the scripts and stories for season 2 of the show and then called him a pain in the a** when he took this matter to social media.

Jones stated that the production team took him out some over racial problems. He had some Black Bffs who just let him know that his character’s attitude was not giving the correct message to black Americans. The actor stated that if the production team was going to fire him fro the very start, they should have told him in September. But they told him by the end of December. And Jones was already doing interviews for the show by then.

“And when I have rejected other shows, so that I could be able to work in this.” Meanwhile, Fremantle denied these accusations by saying “ We didn’t renew the contract with Mr Jones due to which we eventually had to fire him.” But Mr. Jones didn’t buy the excuse and he stated in an interview that he is going to accuse the producers in court for what they did to him.

Previous article
Lindsay Arnold claimed that a tweet shared by Trump about Sean Spicer was ‘Insane.’
Next article
Harry Styles honestly answers every question about his sexuality.