Lindsay Arnold claimed that a tweet shared by Trump about Sean Spicer was ‘Insane.’

Lindsay Arnold had an exclusive interview with HollywoodLife, and during that interview, she shared how she felt about being paired with Sean Spicer. Read on to know the complete details. 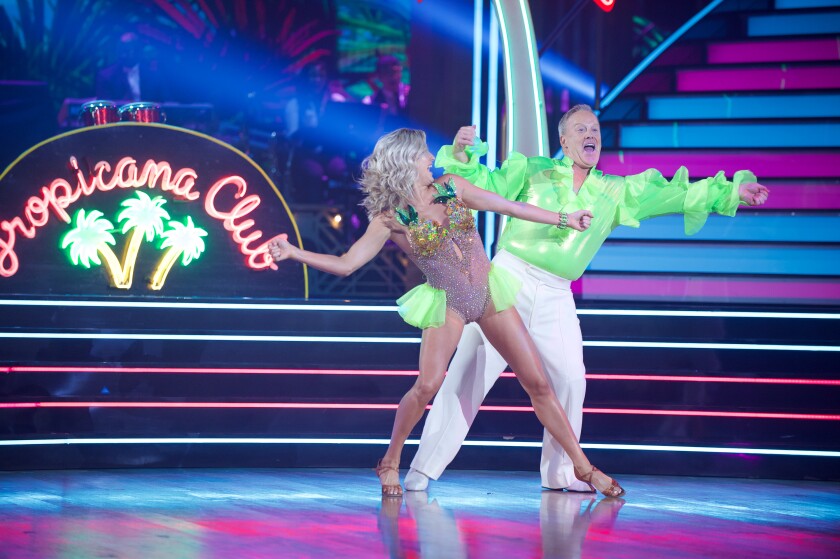 A 25-year-old pro dancer Lindsay Arnold and a 47-year-old White House Press Secretary Sean Spicer were paired for the most recent season of the amazing reality show, A.B.CA.B.C. Donald Trump tweeted on this paring. And, during the launch of her new products of L.A.C. held in Beverly Hills, Lindsay shared her feelings on the tweet shared by Trump on her pairing with Sean Spicer. 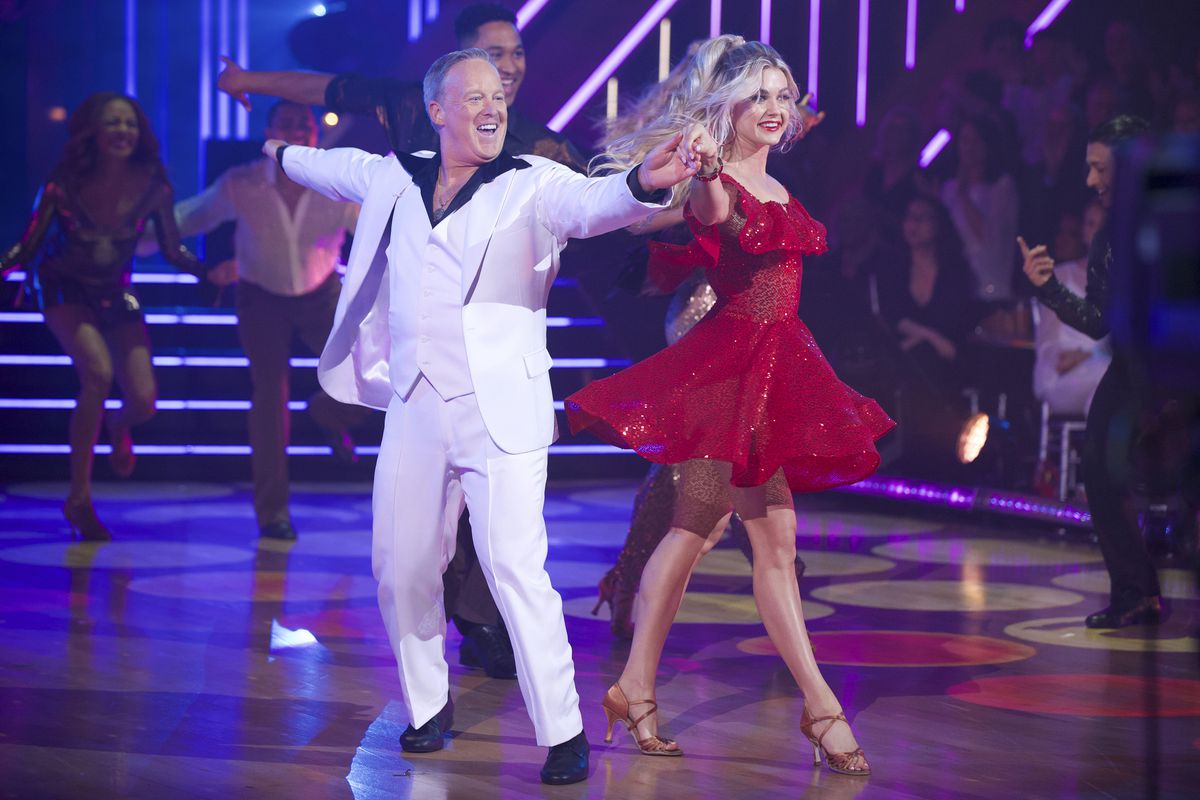 Arnold stated that “What he did was insane, the president of the United States is all tweeting about the reality show and asking people to vote for my partner.”

She added, “Undoubtedly, that tweet helped. But I believe that people have their feelings and opinions about him which no one can change. At last, it’s a dance show, and it’s all about leaving your comfort zones and having fun. And that is what we did. I was delighted.”

“Sean always scored at the average scores, and being seen at the bottom of the judges’ scoreboard for every week, he still reached the semi-finals. I thank all the votes given by his viewers. And support from Trump’s 67 million Twitter followers surely helped. But I cannot forget the efforts and time provided by Sean and the “green ruffle” he wore on his first dance.”

Previous article
Does Blake Williamson has his eyes on Bachelor 2020? Read to find out.
Next article
Looks like Orlando Jones is all set to make the producers of American Gods pay!!