Looks like Cardi is full of ‘B Yourself’ attitude while talking to Vogue about being a Wife and Mother! 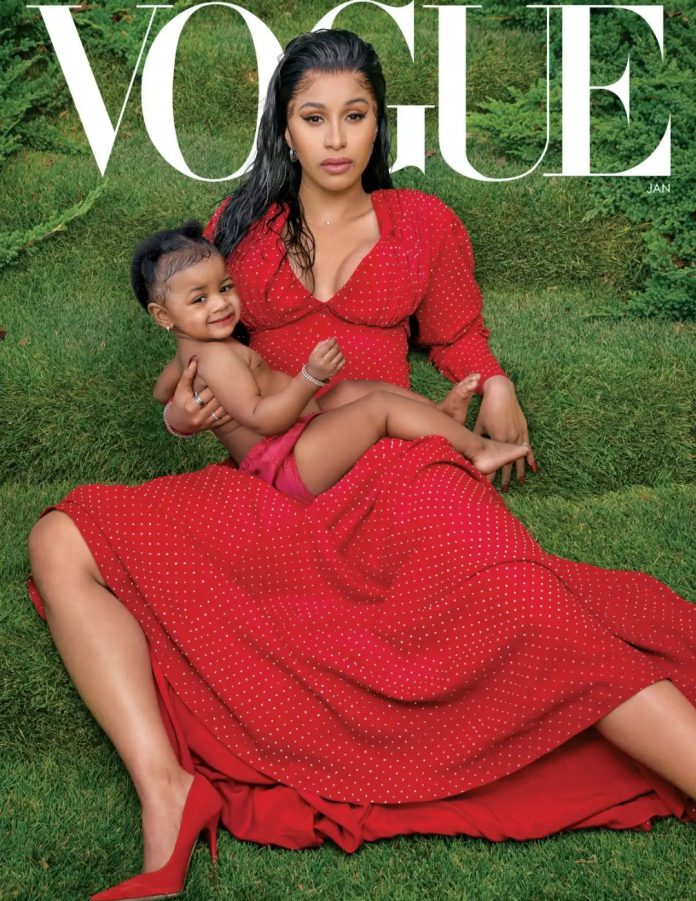 Cardi B as we all know her from songs like Taki Taki and Bodak Yellow is quite a person. She is a rapper of great talent and also a little bit weird which we can see in her interviews.

Recently, she talked with Vogue, as a role model for its fearless female version, about her personal in a very detailed manner about her relationships, life as a rapper and being a good mother and wife at the same time and the difficulties associated with it. 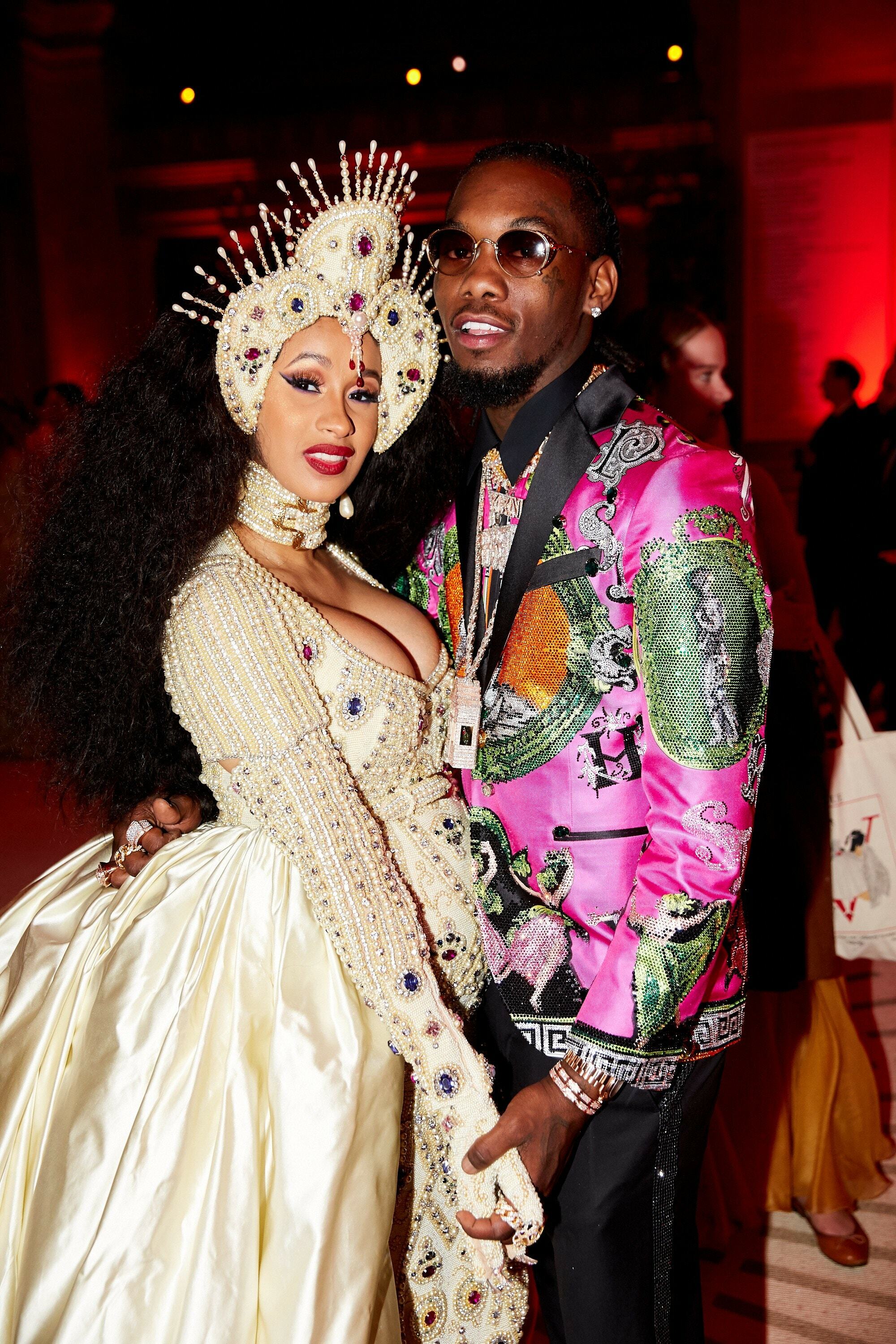 She has talked about her on and off relationship with her husband Offset, a member of the group Migos which was placed under the microscope, and the couple did break off in December 2018 but reunited again this year. She shared her point of view on getting back with her as Offset was having an affair, she explained to Vogue that it was best for her and she did want to leave the person with whom she falls in love with and although there are problems with their viewpoints but looks like Cardi wants to make it work. 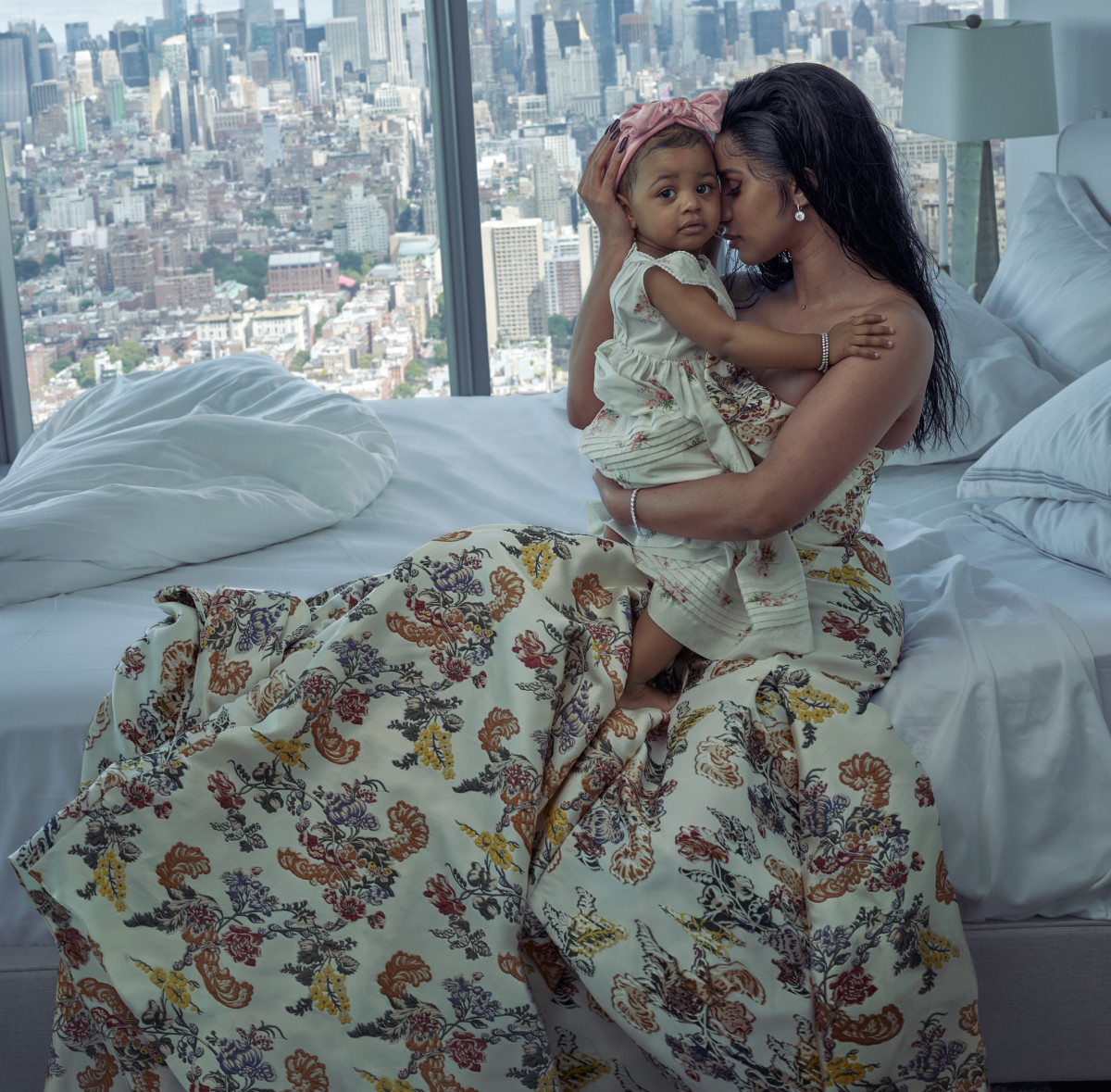 Other than that, the rapper has also talked about her pregnancy and her baby “Kulture”. It was asked by a lot of people about her pregnancy as they were already having a lot of children certain people were not happy with it but then again Cardi just didn’t care as for her “the more, the merrier” and she was happy to see her child be able to get along with other siblings.

She was also criticized by a lot of people for her misogynistic comments and how she was never really ashamed of being a stripper but the rapper has made clear that it was nothing related of something feminism but it’s the real-life we are dealing with and if there is something real then there is no use of modifying it. So, from all that one thing is for sure, Cardi B is fearless as hell.