Kanye West to walk not run for President in 2024. The singer is thinking of changing his name! Deets inside! 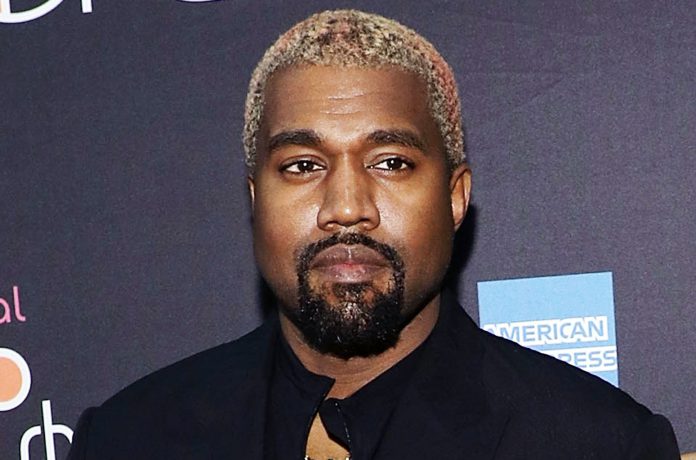 Kanye West is known for his blunt statements that shock people. So, his declarations at The Fast Company Innovation Festival in New York City on Thursday were no different. Again, the 42-year-old singer has left the audience in silence.

The singer appeared for the promotion of his biodegradable manufactured shoes. In the ensuing 35 minutes talk he focused on the brand and his future prospects.

He declared that he would run for President in 2024. However, he received laughs and guffaws as people did not take him seriously. 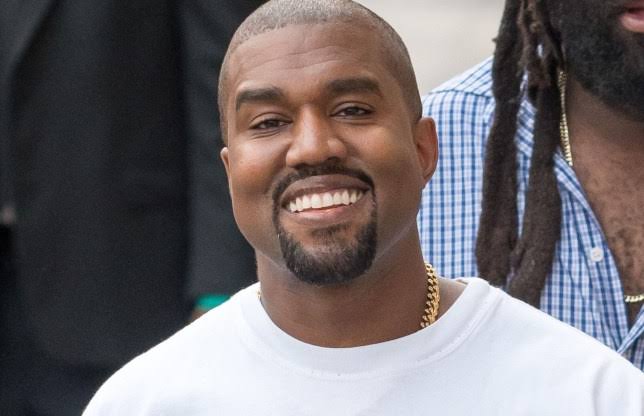 Then, he asked them why they were laughing. Further, he said that he would surely run for the Presidential elections in 2024. The stunned audience looked on.

Since he introduced the biodegradable shoes he is striving to bring the production to America. Thus he is aiming to create jobs.

As in politics, one of the main agendas nowadays is ensuring the generation of jobs and job security to Americans. Trump has campaigned on these basis time and again.

Meanwhile, Kanye West continued that he will create so many jobs till 2024 that he won’t have “to run but walk”. Apparently, he refers that he won’t have to run for the presidential position. Since his efforts will pay off and he would be able to win easily.

If he is focusing on creating more jobs and advertising it at the same time he sure is turning a politician in training. Clearly, this will help boost his Presidential agenda.

Earlier in 2015 at MTV Music Awards, he claimed to run for Presidential elections in 2020. Then, the focus was on the medical industry and its rejuvenation.

Secondly, he shared that he is planning to change his name to Christian Genius Billionaire Kanye West. He argued that now that he is over his personal struggles-which he coded Vietnam- he might call himself Billionaire. Though it is considered ill taste to do so he is ready to be unique and take the step forward.

Previously, the singer has expressed his views regarding Christianity. He believes himself to be a devout Christian and even his upcoming song ‘Jesus is King’ showcases his religious belief.

As to being Billionaire, he recently surpassed Jay-Z as the highest-paid Hip Hop artist of 2019. He made around $150 million before deducting fees for agents, managers, and lawyers.

However, his net worth is unknown it is estimated to be around $240-$1 Billion. So he might be a Billionaire.

In fact, the brand he was out to promote makes up for about estimated $1.5 Billion business in 2019. Yeezy shoes and apparels are a popular brand. Even its lowest-priced shoe is for $200.

So Kanye West might change his name and run for President. But we are still speculating when his Jesus is King is officially releasing. Still, changing the name to a drastically self-proclaimed achiever seems a bit over the top. But celebrities might do anything they wish.