JoJo Siwa comes under fire for allegedly using Blackface in her latest music video! Check it out. 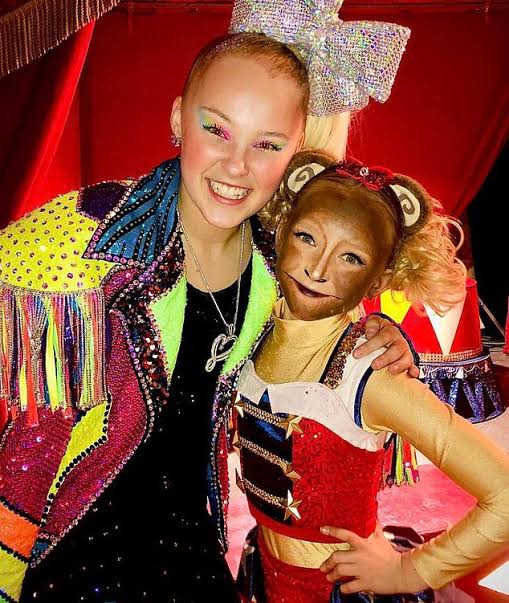 Before we get to the topic, we will discuss what blackface is. It was introduced in the 19th century as theatre makeup where a black person is portrayed by a non-black person.

It gave birth to some racial stereotypes of black people and became widely popular in the 19th and 20th centuries. In the current century however, it is no longer accepted in the United States and is considered highly offensive by the people, even though it’s practiced in other countries.

JoJo Siwa joins the list of celebrities who had to face the public’s wrath for allegedly using blackface in her latest video song “NONSTOP”. The video had a dancer wearing brown makeup on her face along with a monkey consume. Siwa got many “horrible and disgusting” messages from her fans and clarified that the makeup was just a part of the costume and nothing more.

JoJo further added that the video was about kids dressing up as circus animals, and it’s awful for people to take things to that direction. She said that she had blocked most of the people who seemed like they were being hateful just to get the attention on them. They had been sending hateful messages to her about her appearance, content, and sexuality.

If anyone has followed Siwa’s songs, they are always kids friendly and YouTube also makes sure to always include it in the kids section. It is evident that people are just looking to stir things up, especially since the world is taking a stand on Black Lives Matter, following the events that happened in the United States.

Previous article
Bachelorette Hannah Brown apologizes after saying the N-Word on Instagram while singing the ni**a song.
Next article
Disney Star Raven Symone Shocked Fans With Her Hush- Hush Marriage to Miranda Maday! Check it out.