Jeremy Renner’s Halloween decoration is done with handful of disco BOO!! Is he inspired by her daughter Ava??

Jeremy Renner,singer-actor, is in the spirits of Halloween. In fact, he showed his festive energy on Twitter. 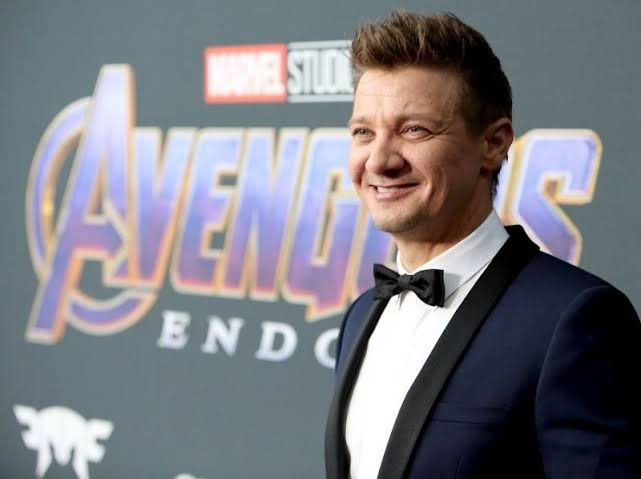 True, children add more enthusiasm to the festivities. Thus, it seems the father would make the day special for his daughter. Ava Lee Renner, his six-year-old, he shares with ex-wife Sonni Pacheco.

The post on Twitter shows a purple and greenish house with three ghosts roaming around. Moreover, the traditional pumpkins are lying in the front.

Also, there are two girls playing around the house. One might be Ava, but who is the other?

Also, in a recent interview, the arrow slinger confesses to expanding his brood. Reportedly, he wants seven more children.

But his single status might prove a hurdle. Also, he wants kids with a loving spouse.

He added: “It takes two. Doing it alone is not fun. You want to share the experience. You kind of want a partner. I’ve done so many amazing, cool-ass things in my life –but I think as we get older, there’s more value in doing something with somebody.”

Moreover, he credits Ava for providing him with a sense of focus and undeniable clarity. 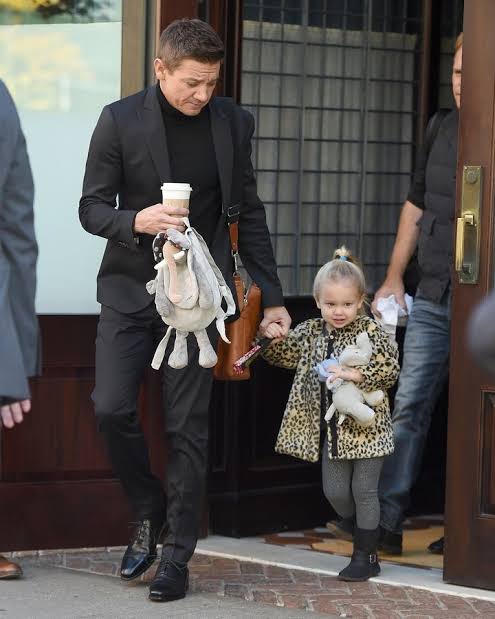 But, his ex-wife has addressed the court. Because she wants sole legal and physical custody of Ava. Supposedly, the hearing is on November 7. So, the ex-spouses are engaged in a nasty custody battle. 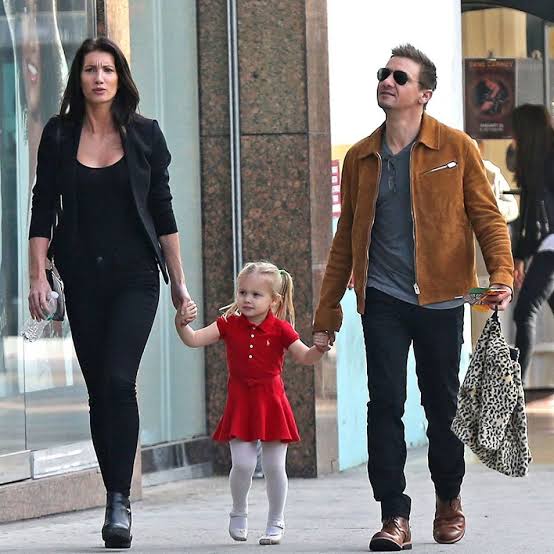 On the professional front, his life is helter-skelter. Recently, his app, ‘Jeremy Renner Official,’ was retracted. This was due to criticism and backlash from trolls.

Furthermore, his singing career has taken flight. “Main Attraction,” “Heaven Don’t Have a Name,” “Nomad,” “Sign” are some of his songs. Interestingly, his daughter stars in Main Attraction as an angel.

He has launched a series of songs. Also, he shot three music videos for JEEP.His Hawkeye is retiring since he passes the mantle to another in Disney+’s Hawkeye series.

In conclusion, we hope that Jeremy has a happy Halloween. His career and familial problems may dissolve soon.