Hollywood or Rikers? Which one is attracting Buddy Duress the most?

Buddy Duress, the highly praised actor, who was cast alongside Robert Pattinson in ‘Good Times’ could have had his career at peak now if he had not been touring Rikers Island so often. 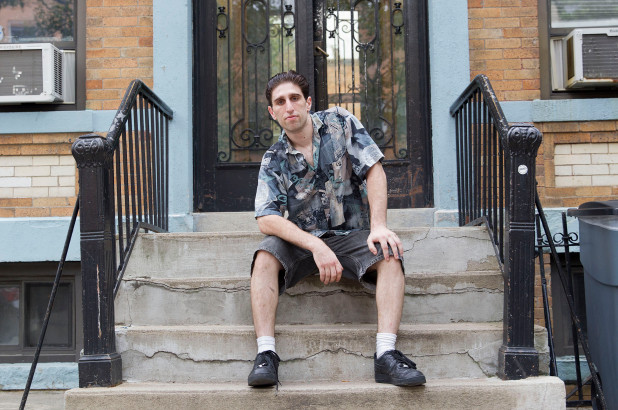 Buddy Duress is an American actor who came into limelight after the film ‘Good Times’ (2017). The 32-year-old Queen native has been sent to prison for around eight times now. At the age of 21, Duress was caught by drug addiction and also made his hands ‘clean’ in shoplifting. Over the years, he visited jail for quite several times for being into the drug cases. In 2013, buddy was put behind bars for keeping a considerable amount of heroin. He slipped out from the hands of the authorities while being transferred to the rehab for his drug addiction problem. The incident took place at his hometown of Queens.

Duress got his first offer from Josh Safdie. The film director, along with his brother Benny, was preparing to make a movie inspired by the life of Arielle Holmes, the women with whom Duress was involved in the drug-dealing activities. The film was named ‘Heaven Knows What.’ In an interview, Duress confessed that ‘acting saved his life’. He was “on the run and had a year of prison hanging overhead” while shooting for ‘Heaven Knows What’. The director pleaded him not to get arrested. Even after knowing that he would surely be in the hands of the authorities soon, he promised Josh that he would complete his shoot and finish the movie. He proved himself to be a man of his words. After the wrap-up, he was arrested and put in jail. Sitting behind bars, he proudly declared “I did a movie!”. The story did not end there. After his first film (the premiere of which he could not attend as he was behind bars), Duress was visited by Dustin Guy Defa and was signed for a second one. Recently, Duress was planned for ‘United Staten Island Project’, but he could not make up to it as he was at his usual place, at the jail.