Good News for Shenmue fans! The Game finally returns today with season 3; Ryo to continue his Journey after 18 years; Is there a possibility of Shenmue 4? 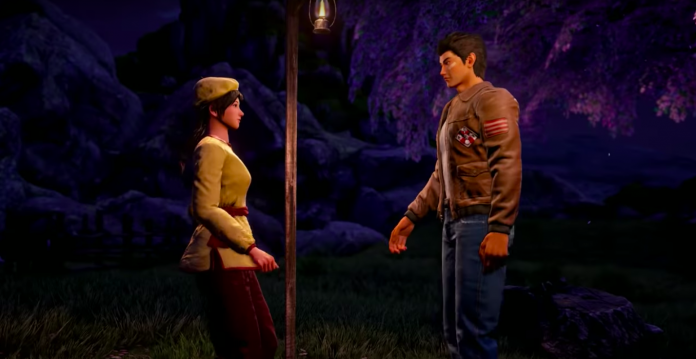 Shenmue III, RPG game, published by Deep Silver is finally going to make a come back after an 18 year-long wait and will be released on November 19.

It will launch on PC, PS4, and maybe on Xbox one version also. Although the creators did not announce its launch on Xbox, they certainly hint at the Shenmue launch trailer.

In the Shenmue 3 launched trailer, the game reintroduced the characters, Ryo Hazuki, Shenhua Ling, and Lan Di, who is responsible for Ryo’s father’s death.

in the trailer, we witnessed a beautiful-land and journey of Ryo which will continue from where he left, as time froze from the past 18 years.

The trailer certainly removes the dust from the memory of Shenmue 2, which was released in 2001.

Ryo will continue his journey

As the trailer makes it clear that the clock has been off for the past 18 years, Ryo will also continue his journey from where he left off in the second part.

Ryo’s journey will take him to the land of China after his father’s death and the story will start from the beautiful village of Bailu.

Ryo in his quest will try to find out the mystery of Phoenix Mirror, which will lead to his father’s killer. 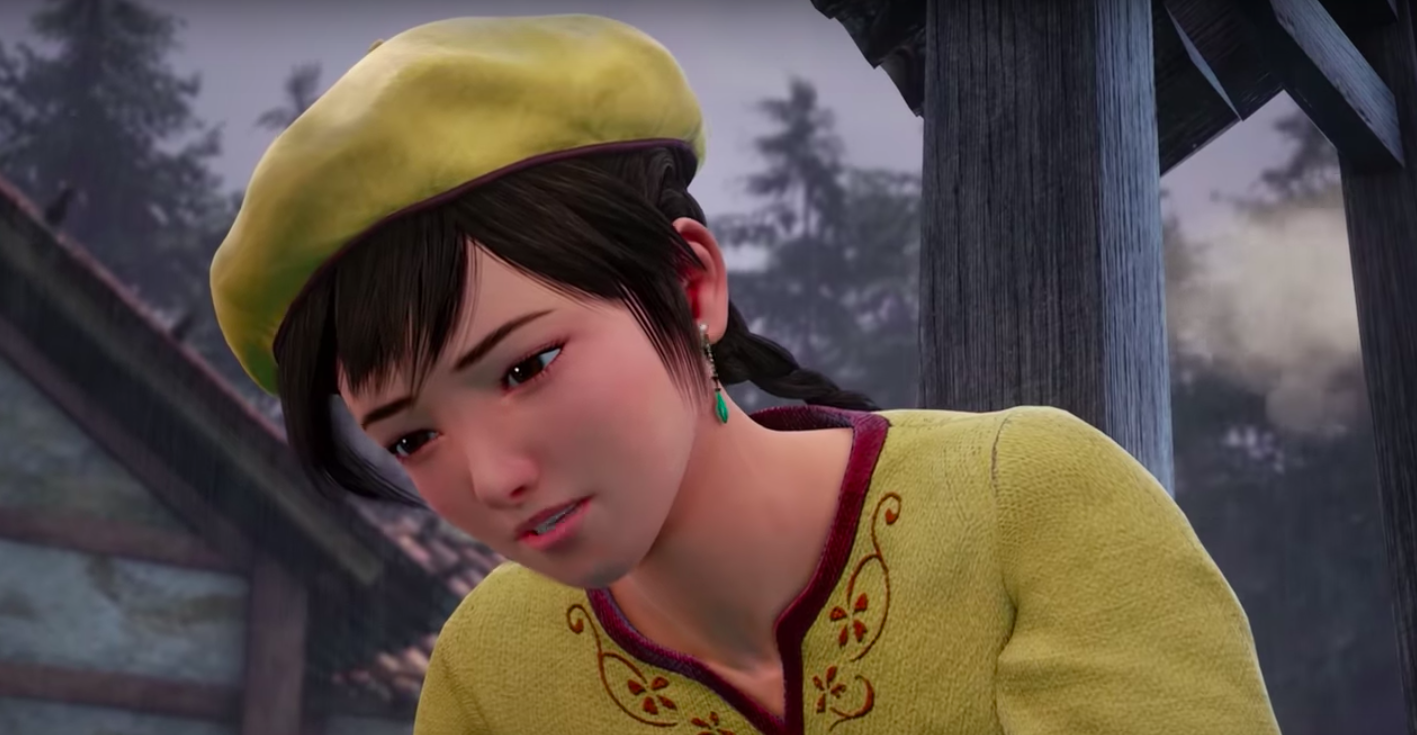 Fans are anticipating the sequel and their wait finally ended when makers announced Shenmue III in August 2018, and it got its released date on August 27, 2019.

But after the controversy with publishers and many other things came in between and it shifted to September, but the game not released even after that.

The planned change rechanged and finally, after a long delay, it is finally knocking at the door. 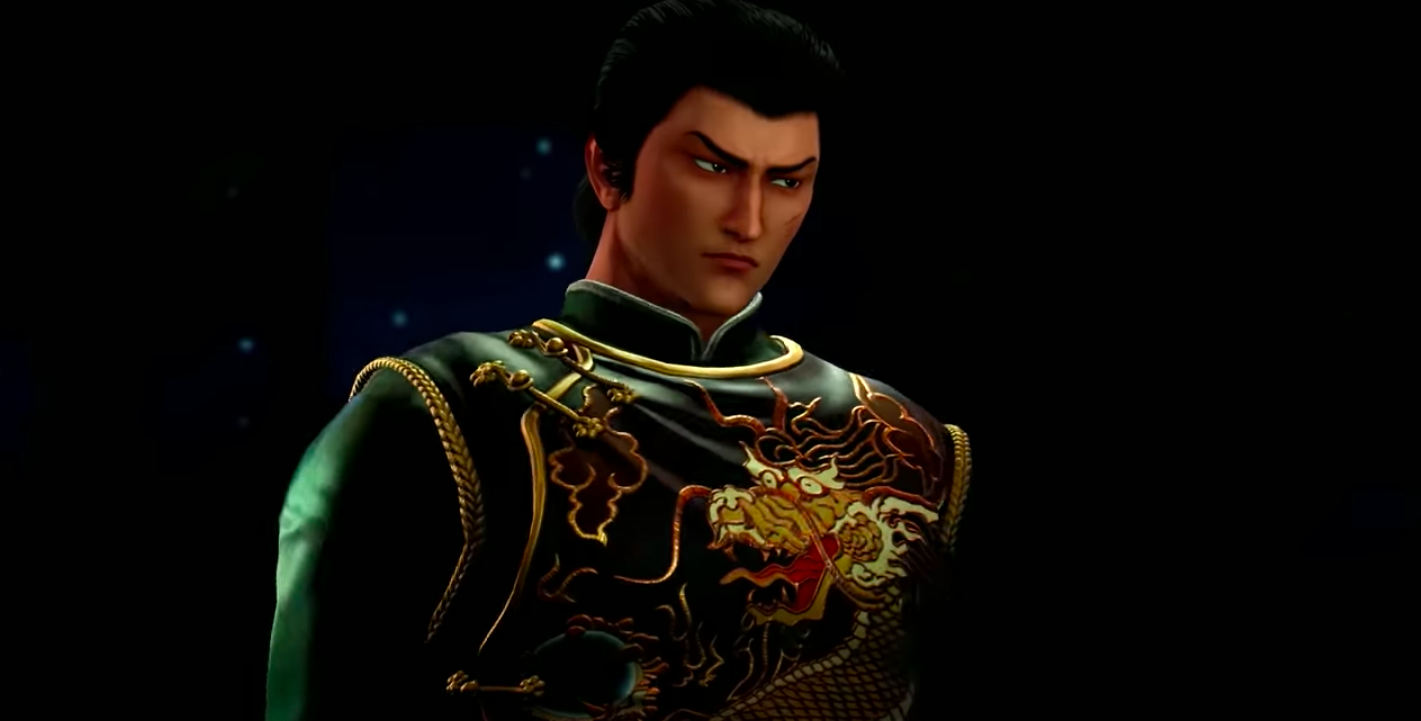 Yu Suzuki, the game designer, in his latest interview called Shenmue ‘a miracle‘ as after 18 years people are demanding sequel of the game, so it must have something very unique that holds players’ taste and interest.

Talking about a sequel for Shenmue 3, Suzuki said the chance of Shenmue 4 will totally depend on the sale of the 3rd.

Previous article
Technical acceleration is faster than we think!
Next article
Colin Campbell, 70 talks about Jeffery Epstein scandal stating “Having Sex with Minor is Prostitution, Not Pedophilia”!