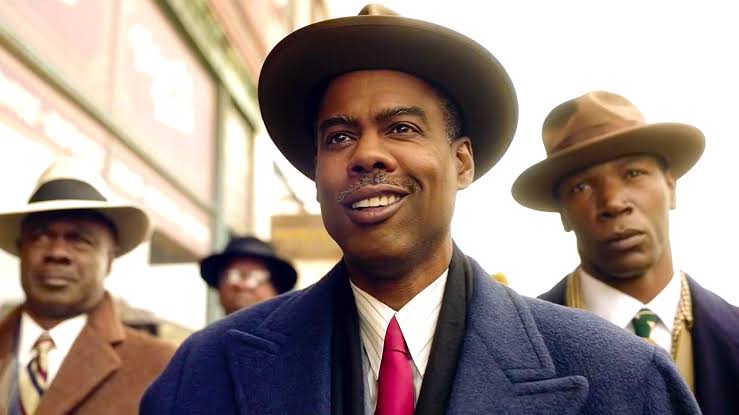 Fargo was originally a crime thriller movie written and directed by the Coen Brothers in 1996 and Noah Hawley created it’s anthology series for television in 2014, and since it’s debut, the show was a great success with every season getting rave reviews.

And now, after 3 years, season four will be releasing with a new protagonist.

Aside from Chris Rock, Timothy Olyphant, Jason Schwartzman, Ben Whishaw, Jack Huston, and Uzo Aduba will be joining this season.

Rock will be starring as Loy Cannon, who is the leader of an African-American gangster family that teams up with an Italian mafia family. As a sign of friendship, the two families exchange their sons, but this causes a series of violent events.

Expect to see a lot of plot twists, backstabbing, and of course, violence. People are also curious to see how a black gangster family operated during the segregation. The events will be set on Kansas city. Season four will be a prequel as it’s set in the 50s. Seasons 1 and 3 were set during the 2000s, while season two was set in 1979. The Fargo universe now continues to expand.

Big Little Lies: Can We Expect the Girls Gang to Assemble Again Together and Deliver a Season 3?
Fan can Rejoice as ‘Beastars’ Season 2 might Arrive This Year Despite the Pandemic