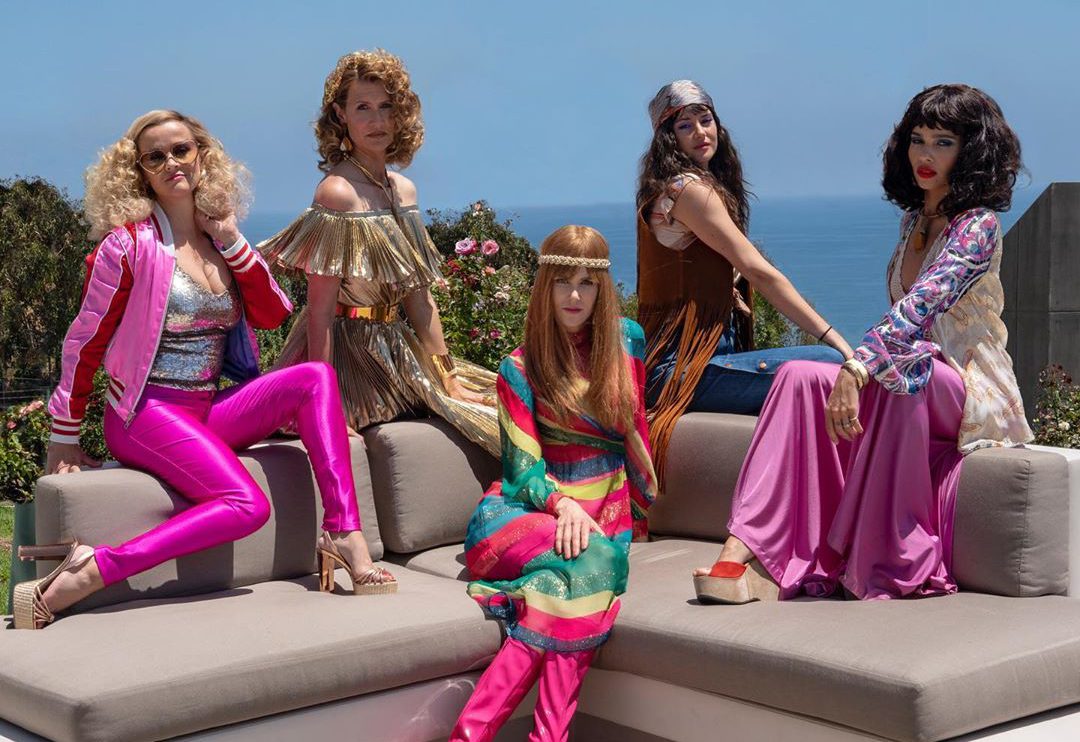 While the creator David E. Kelley stated that he’s not planning to continue, actors Nicole Kidman and Reese Witherspoon are still “exploring the idea”

We got to see the finale of Big Little Lies last year and it was said that we won’t be seeing the Monetary Five return as the chances for a third season are looking pretty slim. But cast members are expressing their desires to keep it going. Heres what we know:

Reese Witherspoon had an Instagram Live video call with co star Laura Dern, where she expressed her wish to have Jennifer Lopez joining the cast if a third season gets made. She also spoke about how they’re trying to get a third season made, and with the proper story, it might return.

Her co-star Nicole Kidman also revealed that she would love to do another season as she has bonded very well with her co-stars and they’re all good friends now. She also said that they will need a strong story for the third season to happen. She is placing her bets on Liane Moriarty and David E. Kelley, the show’s creators, and talked about how talented they are. Even Laura Dern wants to return as she had fallen in love with her characters and enjoys working with the others as well.

While the actors have sprinkled some hope over the series making a return, HBO president Casey Bloys said that while he “would do anything” for the show to return, he doesn’t think that the whole cast can be assembled again. He acknowledged how busy their schedules were, and said that getting them all together doesn’t seem realistic.

Creator Kelley also said that he has no plan to make a third season but the cast members reminded him that he said the same thing after season one.

I guess we will have to wait and see.

Ariana Grande gives a Befitting Reply to 6ix9ine’s Bribing Accusations on her and Justin Bieber for Fraudulently Getting #1 Spot for their Latest Release ‘Stuck With U’
Fargo: Sadly, the Season Four of this Black Comedy Drama Won’t be Returning this Year