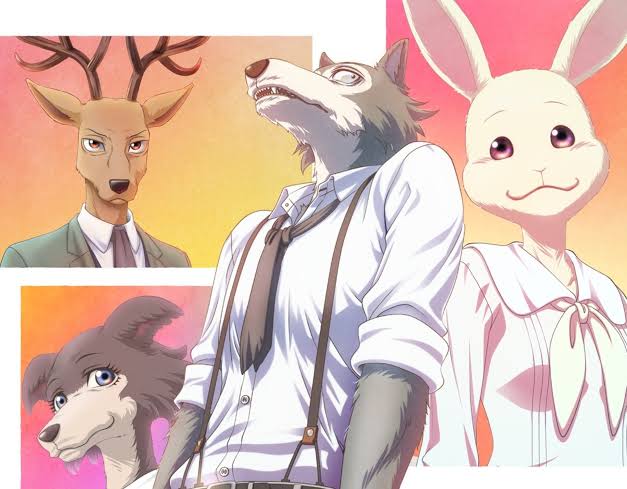 Beastars was a unique anime based on the manga series of the same name created by Paru Itagaki. It’s story, art and characters were all greatly welcomed by the audience and since it was taken by Netflix for its overseas distribution, more people got to know about it and watch it. While the news of season two coming is exciting, fans will be a bit sad to learn that the manga will be ending shortly, after creator Paru Itagaki revealed a short while back.

Season two will be coming to Netflix as well, as soon as it releases and here are all the updates regarding it.

Season two will be animated by Studio Orange as well, who are known for their beautiful art styles. It will be directed by Shinichi Matsumi and written by Nanami Higuchi, and is expected to be just as entertaining as the first season.

Season two is expected to be slow paced, comparing to the first as it will be based on chapters 48-98 of the manga, which delves more into the characters’ psyche than the plot, but if that’s the case, it will be getting renewed for a third season.

For Netflix, the tentative date given is December 2020 as Netflix follows the pattern of uploading the entire season so that it could be binge-watched. However, if it releases later than August, it will be premiering on Netflix sometime in early 2021.

Fargo: Sadly, the Season Four of this Black Comedy Drama Won’t be Returning this Year
After 5 Long Years, Finally Season 3 of ‘Log Horizon’ is Set to Hit the Screens