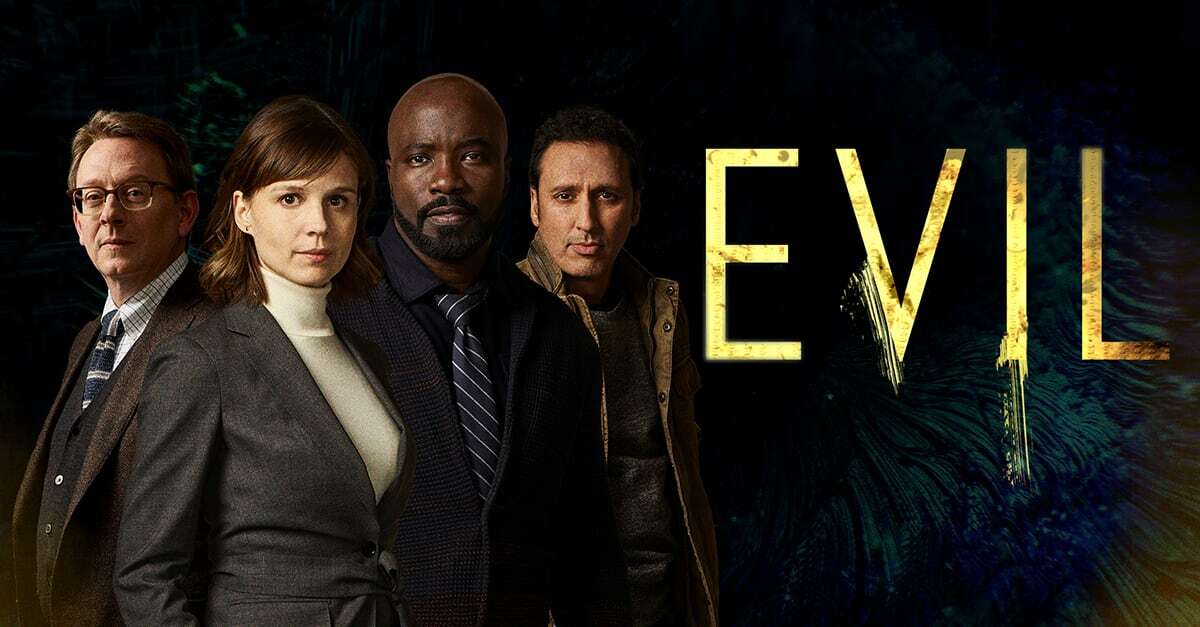 Major season 1 spoilers ahead. Proceed at your own discretion

Psychologist Kristen Bouchard has dealt with enough paranormal phenomena throughout season 1 of CBS’s Evil. She, along with her partner’s David and Ben have investigated possessions and all things occult. But if you stare a bit too long into the abyss, the abyss will stare back. That seems to have happened with Kristen after she got burned by a crucifix. This springs some major theories about the next season and that the burn holds many more secrets.

In the final episode of the first season, we see David having a vision of Kristen approaching what looks like a demon, complete with horns. Kristen’s hand got burned by a crucifix when she had an encounter with the killer Orson LeRoux. From our observations from the show, and past Hollywood horror movies, the only way a crucifix can cause harm to a person is when that person has been possessed.

While she has encountered many abnormal events in the show, Kristen can’t be called a firm believer in the supernatural. But that can get cleared as she is very likely to struggle with possession and scary visions in season 2. It’s even hinted in the trailer for season two.

A Reddit user named Miamixink3 argues that she had been possessed from the start, and that could be the explanation for the terrifying dreams she’s been having. He also stated it to be the reason for fellow psychologist and occult expert Dr. Leland’s intense hatred for her. In the trailer for the new season, we see Leland break off his engagement with Kristen’s mom Sheryl, saying the only reason they were together was so that he could hurt Kristen. Leland has established himself as the primary antagonist and his plan will be to push Kristen off the edge.

We will see it unfold in season two.

Fallout 76 is Coming with a Special “Bombs Drop Day” Limited Sale! You wouldn’t want to Miss this
‘Emily in Paris’ on Netflix is a Breath of Fresh Air that Everyone Needs to Binge Watch