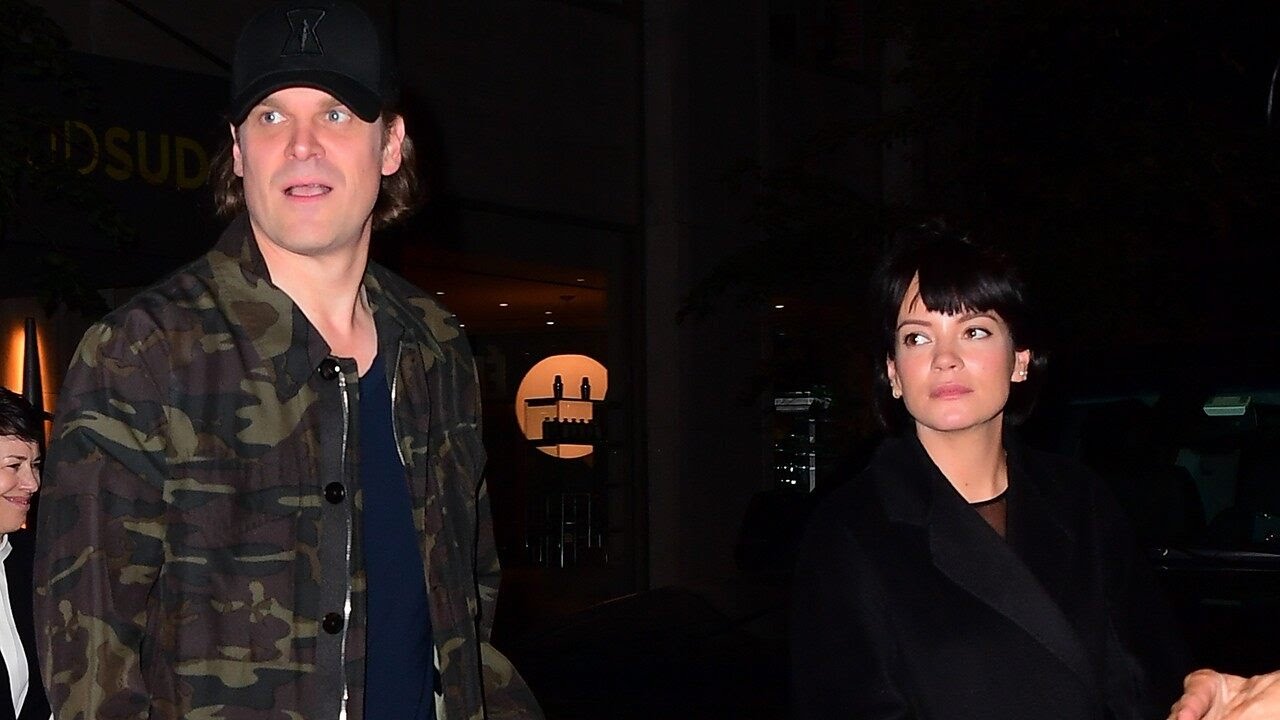 David Harbour and Lily Allen are ready to confirm their relationship. The couple was seen outside, packing PDA. The actor kissed his girlfriend; they held hands and cuddled.

In fact, the speculations regarding their link-up started in August. In August, the pair were spotted getting out of a London Theatre together. 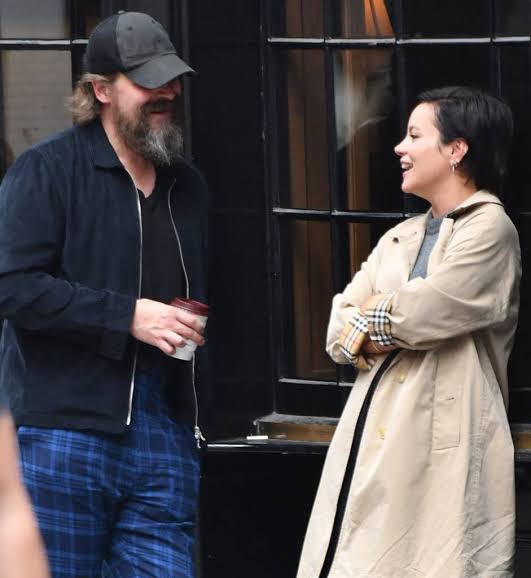 Secondly, they were seen enjoying each other’s company. The actor and singer duo marked presence at the Hughie Fury vs. Alexander Povetkin boxing match at the O2 Arena.

Also, the pair sparked rumors when the actor went to London to film Black Widow.

The singer was married to Sam Cooper for four years. Though they separated in 2015, they share the custody of daughters Ethel and Marnie.

In an interview in January this year, the songwriter reveals that she is single for the first time since 15. Furthermore, she shares that she is always in someone’s company to deal with difficult situations. 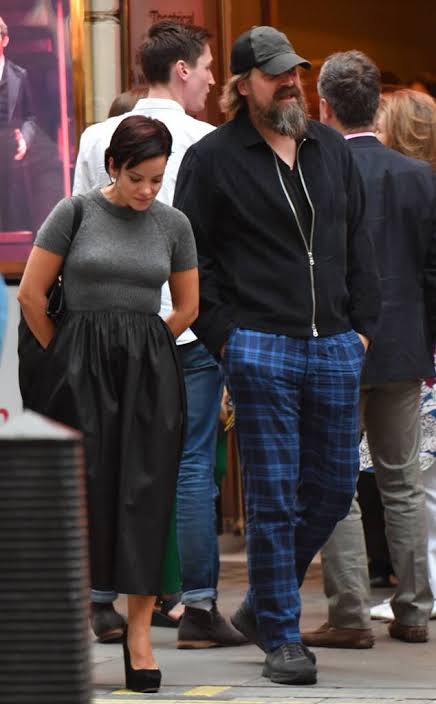 On the other hand, the Stranger Things actor also broke up early this year. He dated Alison Sudol, Queenie from Fantastic Beasts. Also, they shared a dog named Gertie after Drew Barrymore’s character in E.T.

Previously, the actor dated Riviera star Julia Stiles for four years between 2011 and 2015.

However, now Hopper from Stanger Things and the UK born singer have no reservations about flaunting their relationship. 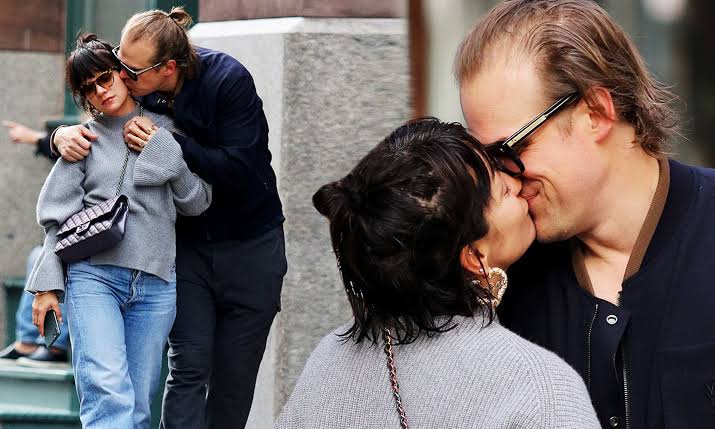 Obviously, the 44-year-old actor hosted Saturday Night Live. Reportedly, the No Shame singer was there to support him. Also, his mother and father accompanied them. It looks like things are getting serious as parents are involved.

Though Allen laid her claim on Harbour, she posted his bulging biceps photo with a certain possessive text,’Mine’. But they have not outright declared their relationship. 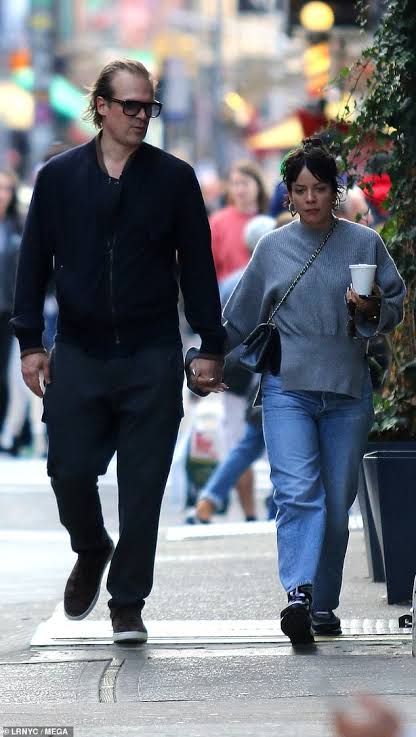 As evident, they have confirmed their relationship by appearing on Manhattan streets, walking hand in hand. The actor kissed her cheek once. But, the songwriter maintained a straight face.

In another shot, they shared a lip to lip kiss, both smiling through the kiss. Moreover, they were seen exiting a jewelry shop. What is happening?

Now that their relationship is confirmed, we would be glad to hear them confirm the same in words, not only action.

Fortnite season 10 ending has got players dumbstuck and worried since they don’t know if they will ever play the game again?
‘Jesus is King’ gets a new release date. Is the next Kanye West album going to suffer the same fate as YANDHI?Check out the story inside!