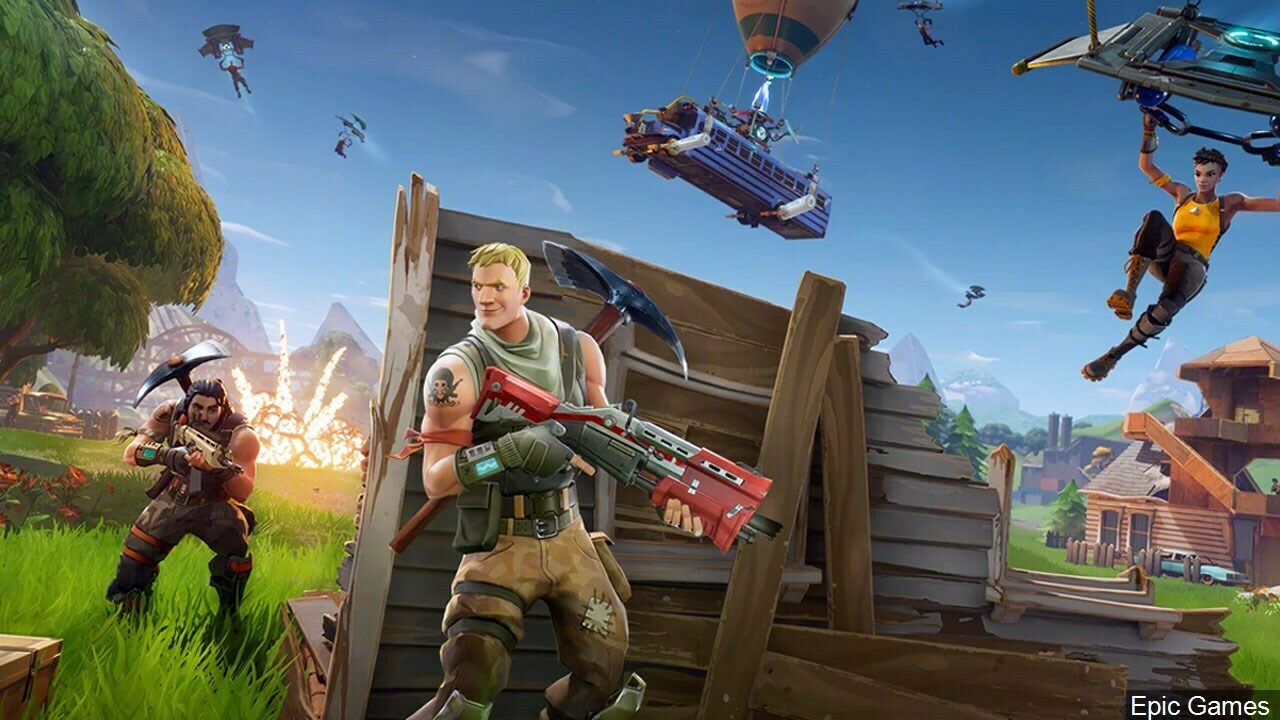 When something ends or begins, we want it to be special if it marks a new beginning. Now, Fortnite has thought of a special event to mark the end of its tenth season, and it has plunged millions of players into a black hole, simple.
To participate in the end event titled “The End,” players of Fortnite have logged in on Sunday, and “The End” supposedly prepares the players for the launch of the next iteration.

A rocket was placed on an island in Fortnite and was loaded up fully to blow the landscape in the game. This all looked fine until the explosion started dragging all the players into a black hole, after all the pain the went through they were left watching the screen which is shiny black with a black hole spinning at its center.

That was it, there was no going back and no going front. The black hole gave no way for the players to continue their game, the outrage of the players has persisted even till early Monday.

Fortnite is one of the most widely played games and is more popular with teenagers. Even after the game allegedly went down, nearly 50,000 people were still watching the Fortnite game’s live stream, of the black hole, from YouTube. Not only the 50,000 Youtubers were watching the black hole, but more 100,000 were also watching the same thing on Twitch.

Fortnite and few other similar games rarely go down for server maintenance, and this disappoints the users. This black hole has led the players to speculate that the Epic was going to bring an end to the game saga on Twitter.

Fortnite is popularly known for its brand new updates that would, in turn, create a twist in the game and has the players tuned in for the longest time possible. Epic Games, developer of Fortnite, has not made a comment about the black hole.

A Viral of Donald Trump murdering critics has surfaced the internet and people are confused as to whether laugh it off or take it serious
Everyone’s Speculations came to end when David Harbour and Lily Allen show their love through kisses and cuddles!! Their PDA has confirmed their relationship but when are they going to do the same?