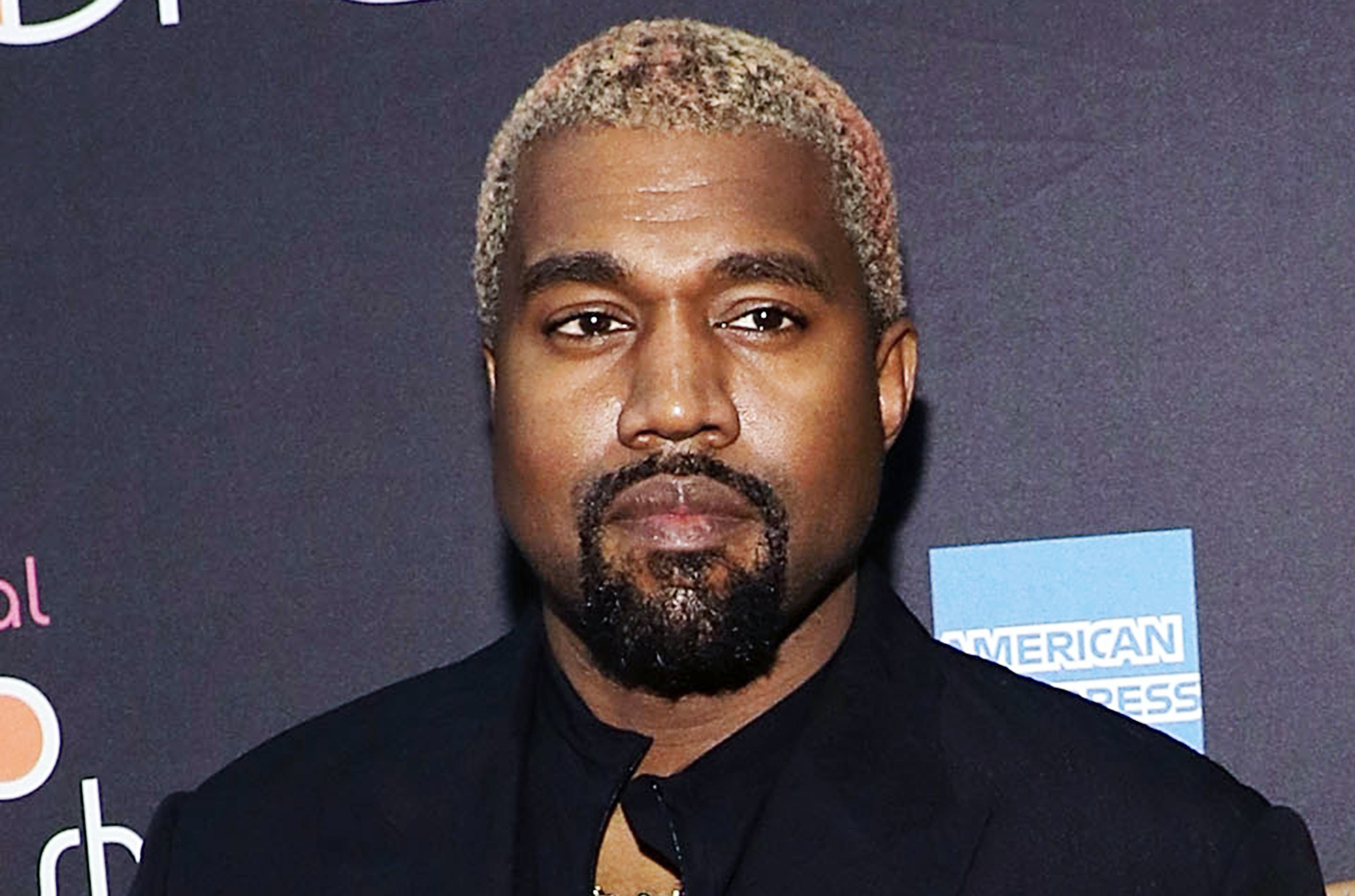 Kanye West was at George Washington University recently. There he announced the new release date for his album ‘Jesus is  King ‘. 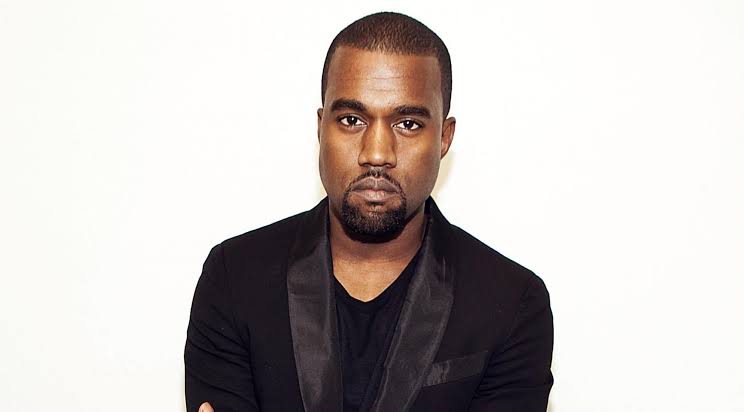 Reportedly, he shared some bits of songs and scriptures. But, no official video has surfaced. However, fans confirm that they were there.

The rapper was supported by his wife Kardashian and two children. Kim Kardashian appeared on stage, talking about criminal reform as she is pursuing to become a lawyer.

The perfectionist shared with Howard University that he recently converted to Christianity. And thus be forgiven if he mispronounces anything. 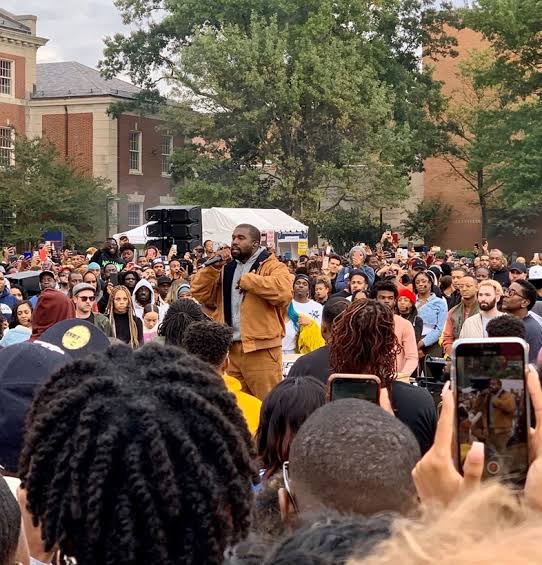 Now, the long-awaited album will release on 25th October, tentatively, as he wants his fans to have better music. So, he claims to be putting more effort into the album.

Earlier, the album was dated to release on 27 September, as Kim Kardashian shared. But it was shifted to 29 September and then pushed for an indefinite time.

Speculatively, he keeps making changes to the album. His ninth album has gone through many changes according to the satisfaction of Kanye West.

In fact, he has hosted many listening parties in Detroit, Chicago, New York, and now Howard University. 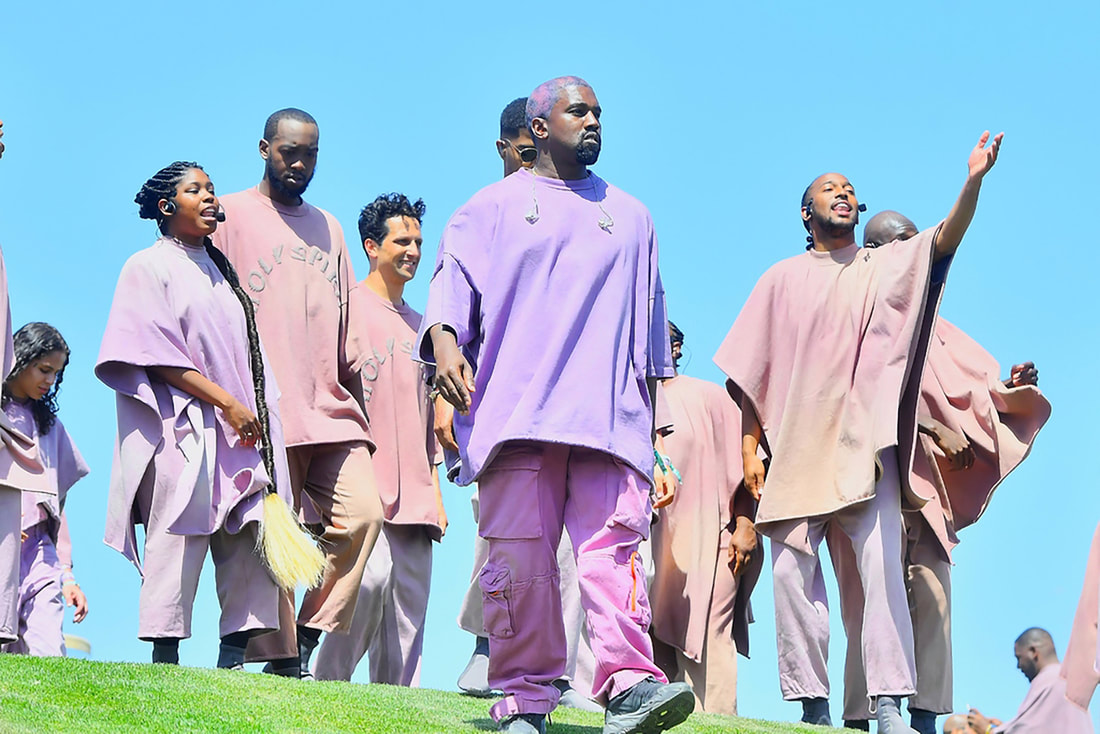 To compensate for the delay, West is hosting listening sessions, Sunday services. Also, an IMAX documentary on the album is set to release. The album is directed by Nick Knight.

Still, fans are getting suspicious. Last year an album of Ye went the same way before disappearing. YANDHI was set to release on November 15, Black Friday, last year although Kim Kardashian tweeted for the same, supported by Ye. 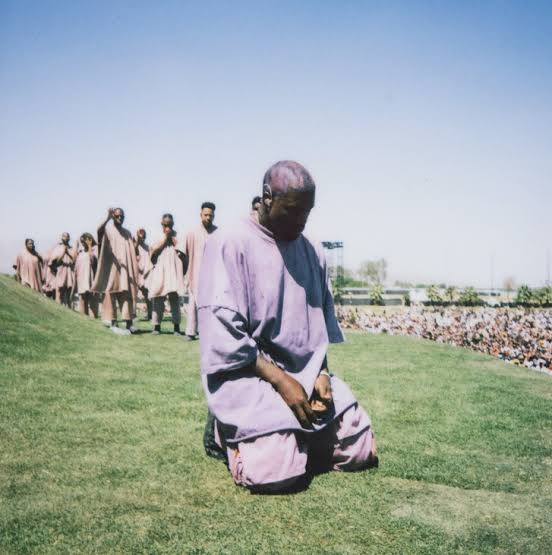 Now it seems like YANDHI won’t see the light of day as Jesus is King has replaced it with a more spiritual aspect.

Previously the yet to be released album had twelve songs. But now they are axed down to ten. Some of the songs included are Water, Sunday, Selah, Up from the ashes, Follow God.  He has debuted Water at a Sunday service in Coachella.

From what we have gathered, the album tilts towards the religious spectrum. Reportedly, West will no longer make secular songs, only ‘gospel’ inspired.

But we hope that the album gets its dated release now.

Everyone’s Speculations came to end when David Harbour and Lily Allen show their love through kisses and cuddles!! Their PDA has confirmed their relationship but when are they going to do the same?
Rihanna Defends Vogue Writer Who Winged Their Interview; Says ‘Its Gangster’!!!