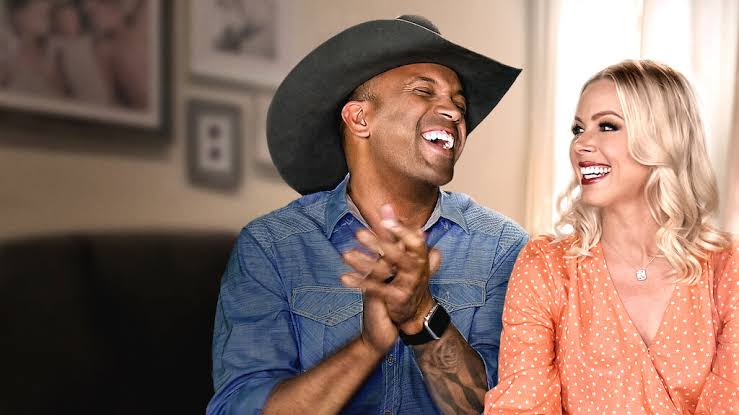 Long story short, yes it will

Country Ever After is the story of country singer Coffey Anderson and his hip-hop dancer wife Criscilla Anderson, and will show how the family stays strong during everyday challenges, health crises, and the good times. Season one will be touching on some sensitive and heartfelt moments, and will give us a deeper understanding about the Andersons.

Everything we know so far

We can’t inform if the series will have a second season as season one, which was set to be released on September 25, got delayed to November 6. Netflix always takes some time to announce a second season so we will have to see how well season one is received. But first, a little insight on Coffey and Criscilla.

Coffey Anderson is a musician and record producer from Bangs, Texas who first appeared as a contestant on 2003’s ‘American Idol.’ He has gained popularity through his songs on YouTube and has released nine albums so far, and genres are country and Christian.

Criscilla, meanwhile, is a dancer from Las Vegas who has performed with famous artists like Britney Spears, Snoop Dogg, and Rihanna. The couple has moved to Los Angeles and has three children – Ethan, 9, Emmarie, 6, and Everleigh, 3.

The reality TV series will be shown in a documentary style and will include all the key points that the family is willing to share. The main portion will be covering Criscilla’s treatment for colon cancer which she was diagnosed with since 2018. The doctor had concluded that while it can be treated, it’s incurable. But Criscilla still powered through and as per recent reports, has brought it down a great deal. We all see Coffey and their children showing their unwavering support throughout the process.

The Acclaimed Korean Drama Film ‘Minari’ Likely to Become the New Oscar Contender from Korea
Cobra Kai: With 2 Seasons being Hugely Popular, Season 3 is in even more Demand than Before