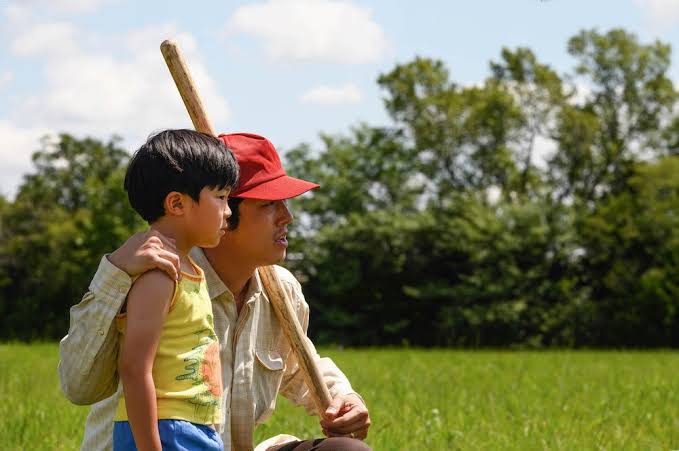 Korea continues to wow audiences across the world with their films that are receiving critical acclaim and awards in various film festivals. After last year’s Parasyte, its Minari’s turn to win accolades in film festivals.

The film, which is based on Korean-American director Lee Isaac Chung’s own life of having immigrated from Korea to America, has won the audience and grand jury prizes for US dramas at the Sundance Film Festival in October this year. Before that, it was shown at a sold-out premiere at the Busan Film Festival, which is Asia’s biggest film festival. Lead actor Stephen Yeun will also be campaigning for an award for his role.

Yeun stars as Jacob, a young Korean father who immigrated to an all-white Arkansas town for a better life. His dream was to start his own farm, but his wife was doubtful about it and feels lost in this new environment, and their seven-year-old son David, whose character is inspired by director Chung himself, has to get adjusted with the two cultures.

In the movie, Yeun speaks Konglish, which is a an occasionally broken form of English spoken by Koreans that he learnt from hearing his parents speak. Yeun had moved to the US when he was five. While speaking during an online press conference at the Busan festival, Yeun spoke about how the movie reflected his own experiences of growing up in Michigan and how he didn’t feel a sense of belonging, just “caught in between the gaps of places.” This led them to forming a tighter bond as a family as they are all what they really had.

The Streaming Giant Netflix has a Huge & Interesting Anime Line-up for all Anime Lovers! Check Out
Country Ever After: With Season 1 Arriving Shortly, Discussions for Season 2 are Already on? Read More to Know More