Check out Patrick Mahomes reaction to his girlfriend’s bikini picture!! 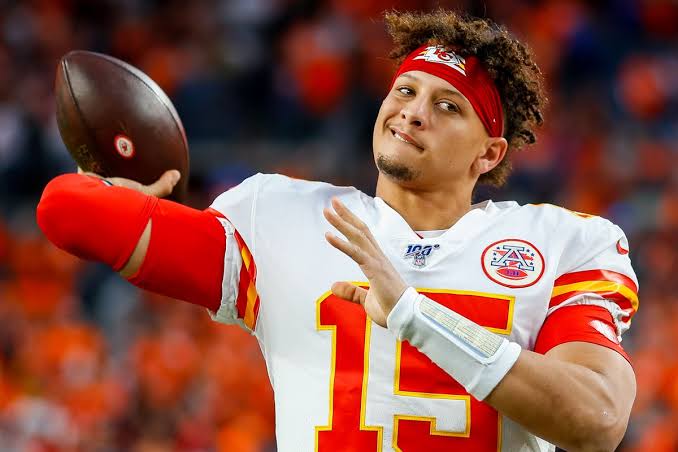 The NFL player shows he’s still crazy about his partner

Patrick Mahomes is one of NFL’s most exciting players and he also showed his romantic side recently on social media when his girlfriend Brittany Matthews uploaded a new post on social media in a bikini.

“A winner on and off the field”

Mahomes reacted with three fire emojis on the post which had Matthews wearing a black and white bikini while enjoying a sunny day at the pool. To this a fan replied, “he stays winning on and off the field.” Kansas City Chiefs quarterback Mahomes had always been his girl’s biggest cheerleader and regularly shows it in her Instagram posts.

Before the lockdown began, he put up photos of the couple after games and also during Chiefs’ Super Bowl win over the 49ers.

The couple had been together since high school and celebrated their eight anniversary on March. Yes, they had been dating since tenth grade and even went to prom as a couple. Matthews is a fitness expert and used to play soccer at the University of Texas while Mahomes had been in the football team. Matthews was even a professional soccer player once. Now she runs her own fitness company and focuses on gym more than on soccer.

The couple is currently quarantining together and regularly puts up workout videos, to prompt others to spend their time staying fit while self isolating. They also post pictures of their two dogs.

Previous article
Rob Kardashian is getting MAJOR attention after his weight loss: Evelyn Lozada is at the top among those!
Next article
31 years old Doctor killed her 35 years old husband by shooting him in front of her kids. Check it out.