31 years old Doctor killed her 35 years old husband by shooting him in front of her kids. Check it out. 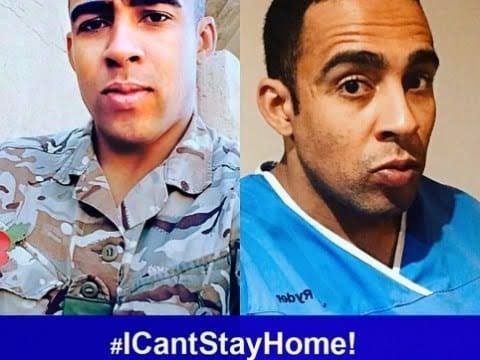 The doctor, 31 has been arrested following accusations for the murder of her husband, 35

Dr Kathleen Jourdan allegedly shot and killed her husband, Joshua Jourdan on June 17, while they were travelling with their two young children on their pickup truck along the Interstate 80 in Nebraska.

Investigators report that the couple, who were from Omaha, had an argument in the midst of driving, and Joshua had pulled over. He then, apparently called a friend to sort out their quarrel. Kathleen stated that her husband gave her “a look” and started raising his arm at her while talking on the phone, which made her shoot him twice in the chest with a handgun that was kept in the car’s center console.

Kathleen explained that she feared for her life as well as her two sons, which prompted her to gun down her husband. She herself had called 911 afterwards, and remained on the scene till they arrived.

Jourdan was charged with second degree murder and the use of a deadly weapon and her bail had been set at $1 million, and the judge stated that if she is able to post bond by paying 10% of the bail money, she can walk free. But she will have to surrender her passport and remain in Nebraska.

Jourdan was a resident physician at the University of Nebraska Medical Center’s Family Medicine Residency Program, and is currently placed under administrative leave following her arrest. In 2018, she graduated from St. George’s University School of Medicine in Grenada.

As per the Lincoln Journal Star, the couple had got into a heated argument while they were returning from Scottsbluff, where they had been thinking of relocating, when the incident happened.