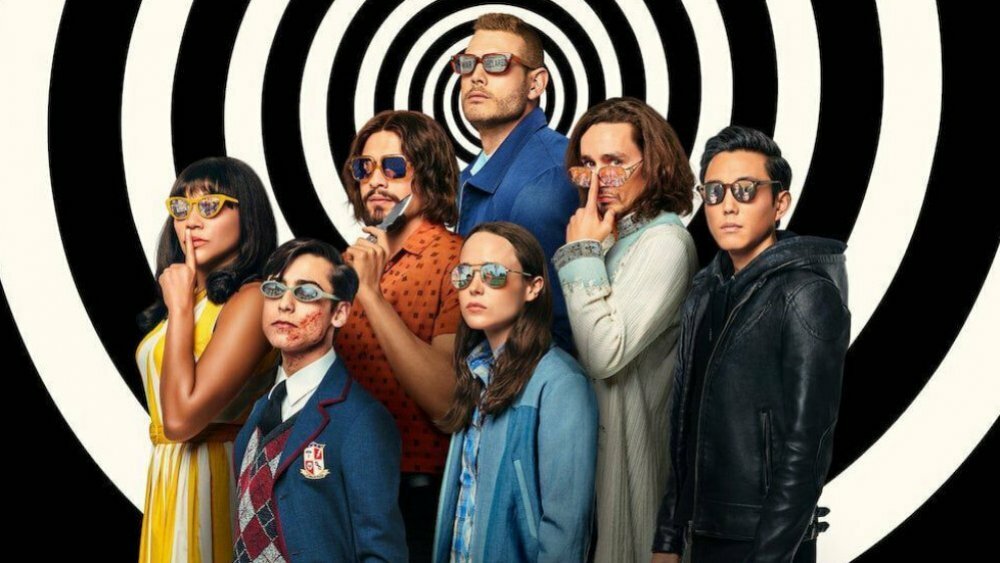 Fans were excited right after the much-awaited fantasy drama series Umbrella Academy came back with a brand new season 2 on Netflix! Well, let’s just say the second season left behind way too many questions and now all we need is the third season!

What Can Fans Expect From Netflix Popular Series, Umbrella Academy 3?

While Netflix has not yet updated fans about a third season, the second season finale made sure that fans be rooting for another season in the end. While the gang went through a lot of mishaps, Apocalypse, and a huge twist at the end! If you haven’t already witnessed all the ongoing twists in season 2, the latest season is streaming on Netflix.

With many new faces making their debut in season 2, we are wondering whether Lila is going to join forces with the Hargreeves gang or turn against them given her nature. There’s considerable speculation about the Handler’s death as well.

Is Lila Going To Join Hands With The Hargreeves Gang Or Unleash Her Wrath On Them?

The biggest plot twist that the third season is expected to unveil? The entry of the newest academy in town: Th Sparrow Academy. With another powerful gang in the picture, there’s going to be tons of drama and action that fans will witness in the third season if renewed by Netflix. With a new academy in town, we wonder how will the Hargreeves siblings tackle this new found competition in sight.

would frame this for my home. pic.twitter.com/Fd4rqNVdxZ

Moreover, some shocking revelations about Reginald Hargreeves has also shocked fans and we are going to dive deeper into his backstory in the third season. All we need to do now is wait till Netflix renews the series for season 3.

What makes Schitt’s Creek Different from the Rest? The Show that has Managed to Earn High Ratings and Massive Popularity
Animes have Taken World by the Storm – Here is a List of Top Favourite Anime Characters! Which are Yours?