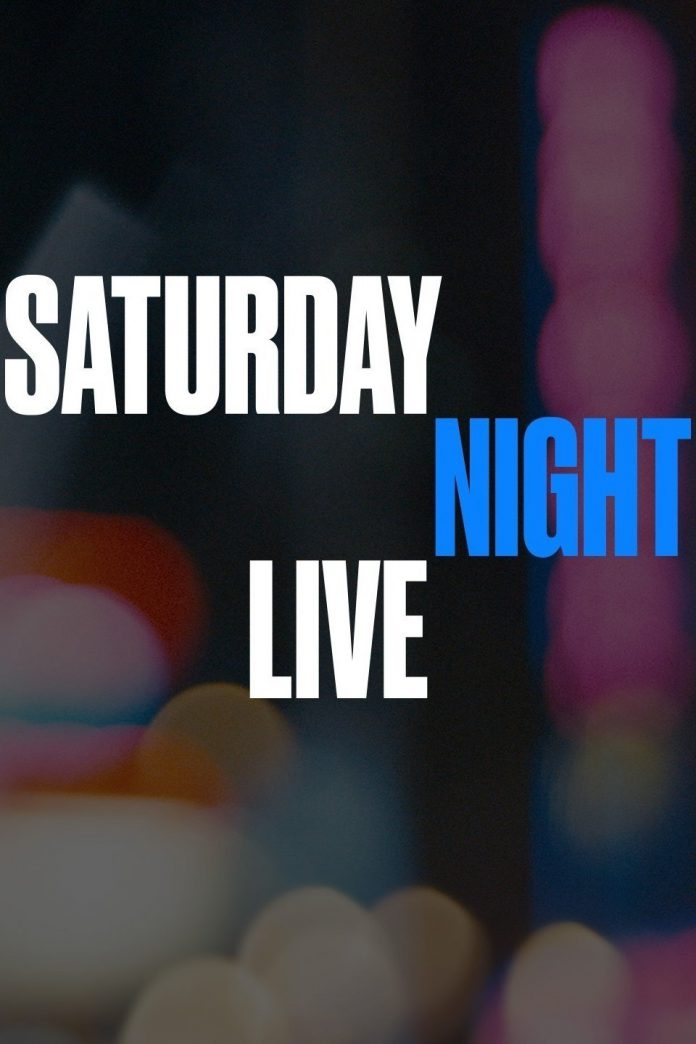 Saturday Night Live never backs away from surprising its fans. Though making fun of the current President might be a bonus. This time, Alec Baldwin came as Donald Trump. The comedian was Emmy Nominated, and his performance is laudable. 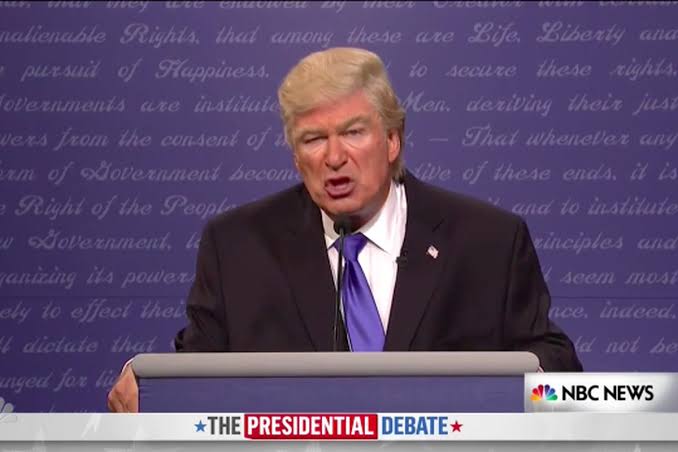 Baldwin’s Trump greeted the audience, addressing them as New Mexico. In other words, his favorite Mexico so far. Starting the episode with meeting his ‘loyal’ followers at his rally introduced other shocking and random characters.

Zuckerberg behaved in a robotic way. This was done to poke fun at his inability to answer Congresswoman Alexandria Ocasio-Cortez’s questioning. 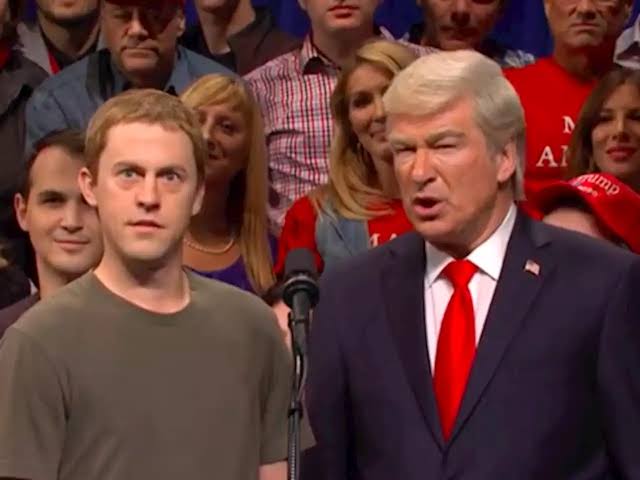 He met Trump and voiced his gestures like maintaining eye contact and laughing at appropriate times. Further, he defends his company by claiming that it does not support Russia. But nor does it outright oppose it.

However, Clinton landed in the rally unknowingly. He did not know that the Trump rally was taking place. Also, he shared that he was only following the party. Further, he expressed his astonishment on his limited knowledge about road rallies and revealed that he would always be involved in it so much that he would not go home. 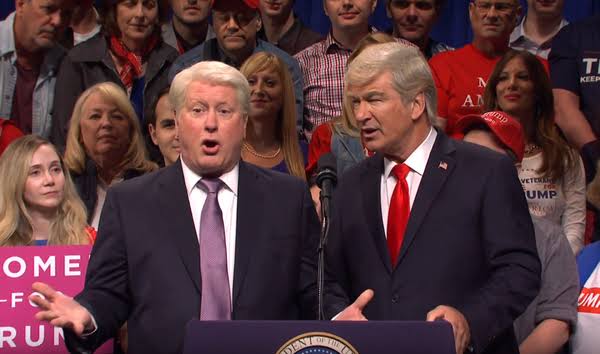 McKinnon’s Graham appears on stage and recites a monologue from “The Glass Menagerie” by Tennessee Williams. Though at first, Baldwin’s Trump thinks of her as melting ice cream on a suit.

Surprisingly, Pete Davidson appears, after a long break from the show. He plays an ISIS member. He thanks Trump to have freed him and provided jobs to ISIS again.

Cecily Strong portrays Christine from Las Cruces. She expresses her concern about the “deep state lizard conspiracy.” This is one of the things that the Trump administration seemingly worries about. The conspiracy involves the CIA, the FBI. Then she makes it humourous by including a MIC, KEY, and  MOUSE.

Mikey Day appears in a typical Biker attire supporting Trump. He asserts that if Trump is removed, the bikers will ride. Though his next statement that they ride anyway makes it depreciating of the President in a leg-pulling way.

Saturday Night Live always comes up with unique ideas to criticize contemporary affairs. Through dark humor and ironical satire, the show attracts attention to the need of the hour.

Previous article
Little Feat’s Guitarist and Singer Paul Barrere is no more! The musician died of Liver illness!
Next article
A Man Brutally killed his own 51 old year Mother who faced emotional violence and domestic abuse throughout his childhood!