Little Feat’s Guitarist and Singer Paul Barrere is no more! The musician died of Liver illness! 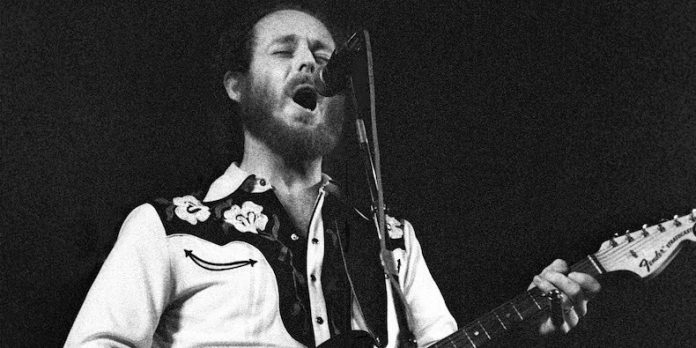 Paul Barrere, the singer and guitarist, member of American band Little Feat left the world on 26 October this year. He was 71 years old.

He died at UCLA hospital fighting liver illness. The information comes from the official page of the band.

The band includes Bill Payne, Sam Clayton, Fred Tackett, Kenny Gradney, and Gabe Ford.  The band wishes Paul a safe journey to the afterlife. The caption depicts that all the members share the love for music and muse. Also, they appreciated his presence in the band.

The post also reveals hidden facts about Barrere. Reflecting on his joining, they shared that initially, he wanted to join the band as a bassist. He said that as a bassist he made an excellent guitarist. Then, three years later he took his role as a guitarist in the band. 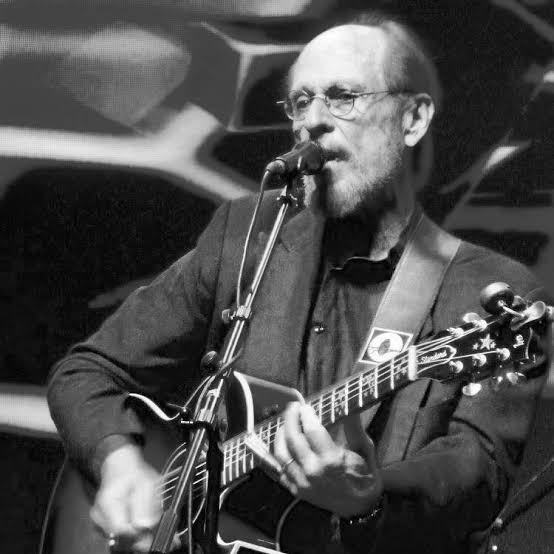 Later that year the band’s third album Dixie Chicken was produced. Little Feat was dissolved in 1979 after creative differences among the founders. But in 1987 the members sans George (due to his demise) reconciled and are creating music till this date.

The band has a foray of the genre as its feathers in the cap. The music spans from rock and roll, blues, R&B, boogie to country, folk, gospel, soul, funk and jazz fusion.

Furthermore, Barrere had to cancel his tour with the band due to the persistent health issues. But he was optimistic to return to the next tour in Jamaica in January 2020.

He was fond of sailing and advised his fellow bandmates to keep their sailing shoes handy, they will need them if he is any judge.

But fate had other plans and the untimely demise proves that nothing is permanent.

Many celebrities came forward to mourn the death of the musician like Bonnie Raitt, Nil Lofgren.

We wish emotional strength to Barrere’s widow Pam and children Gabriel, Genevieve, and Gillian. And hope that fans give space to the family to mourn in peace.