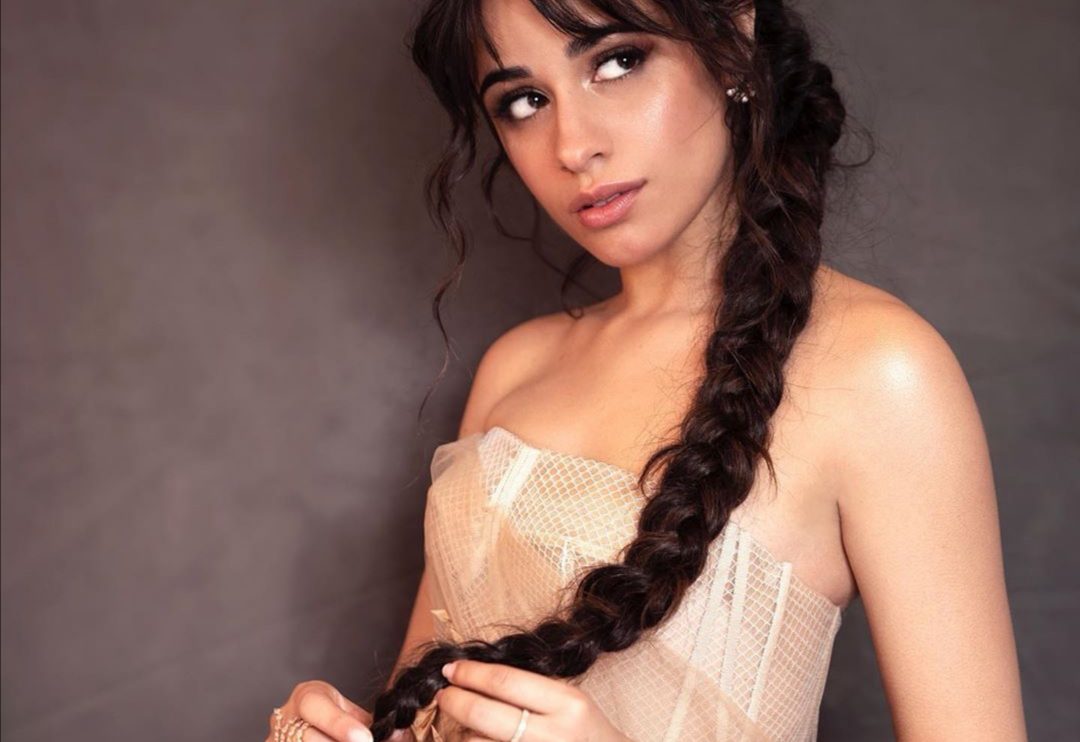 They debuted by showing the world girl power and true sisterhood through their music, but weren’t able to keep it going for long. Girl bands often face flak for not keeping up with their promises and there are always rumours of cold wars brewing between band mates. Most of these are just rumours – squabbles and small tiffs are supposed to occur when you spend a lot of time with certain people, but that’s about it most of the time.

But sometimes, things get a little too real. And that was how Fifth Harmony lost a member. The group was formed in 2012 when they competed in The X Factor and came in third place. They soon became a band and released albums but fans got to see something going on between the rest of the teammates and Camila Cabello. Even during their X Factor days, judges often praised her for outshining the others, and that might be what started it.

Following their own paths

Camila said in 2015 that the group would split one day because everyone wanted to do their own thing, which made them get worried, but the group uploaded a picture at that time saying they are still together. When Camila announced the release of her song, “I Know What You Did Last Summer” with Shawn Mendes, fans speculated that the group has split. Even Fifth Harmony posted a picture of a recording session at that time and Cabello wasn’t present.

This soon led to some other Twitter feuds where Camila was once accused by the other members’ family for not owing her success to them, and then her teammates facing backlash for supposedly throwing shade over Camila and soon enough, she split from the team.

Matrix and John Wick too Faces the Brunt of COVID-19 as the Movies got Delayed
Disney’s “Pirates of the Caribbean 6” is coming sooner than you know, but is Johnny Depp returning? Read to know all exclusive updates!