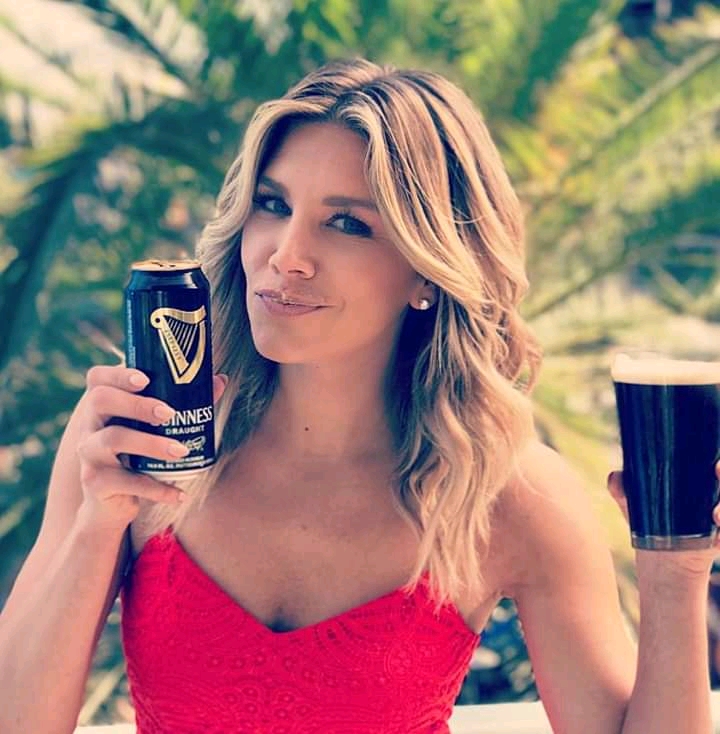 A sportscaster and American Television host, Charissa Jean Thompson is presently works for Fox Sports was recently spotted flaunting Red Hot Bikini pics and she just blew everyone’s mind with it. People are really admiring the pictures and are going “wow” By looking at it.

She was enjoying at the beach that is near the NFL Offseason with Hall of Farmers. She took to her social media account and shared some of those moments. She posted awesome snaps of herself wearing a bikini. Undoubtedly she looked really amazing in those pictures and the comment section was full of wows.

I love being on a boat. Just can’t tell here ( @seashinebaja )

She also shared a picture of her with Kyle Thousand and captioned it as, when he feels like a tool but you think that the picture is cute and post it. He even tagged Kyle in the photo.

Fans reacted that they looked really cute. The couple had their engagement in January. Kyle Thousand works as a sportsagent for Roc Nation and he’s also a former professional Baseball player.

other pic got vetoed because this picture better represents my current mood. forecast says overcast ALL day.

Charissa also has some sessions of the very famous quarantine question answer on her Instagram account with her fans. Although she is a very popular face in the field of sports, very few people know that in actual, she wanted to become a broadcaster since she was very young. While she was in her college she used to do sideline reporting for the basketball and football games of her college.

a flashback friday as the kids call it

She has always been dedicated towards sports and progress. This was why she worked hard and became the reporter for National Football League on Fox channel. She achieved what she dreamt of and made her name remarkable in the field of sports.

Triple H wants controversial star Ronda Rousey to return to the WWE!! Details inside..
Mike Tyson is Back in the Ring as he Joined Hands with Henry Cejudo, Rashad Evans and Vitor Belfort in a Wrestling Brawl