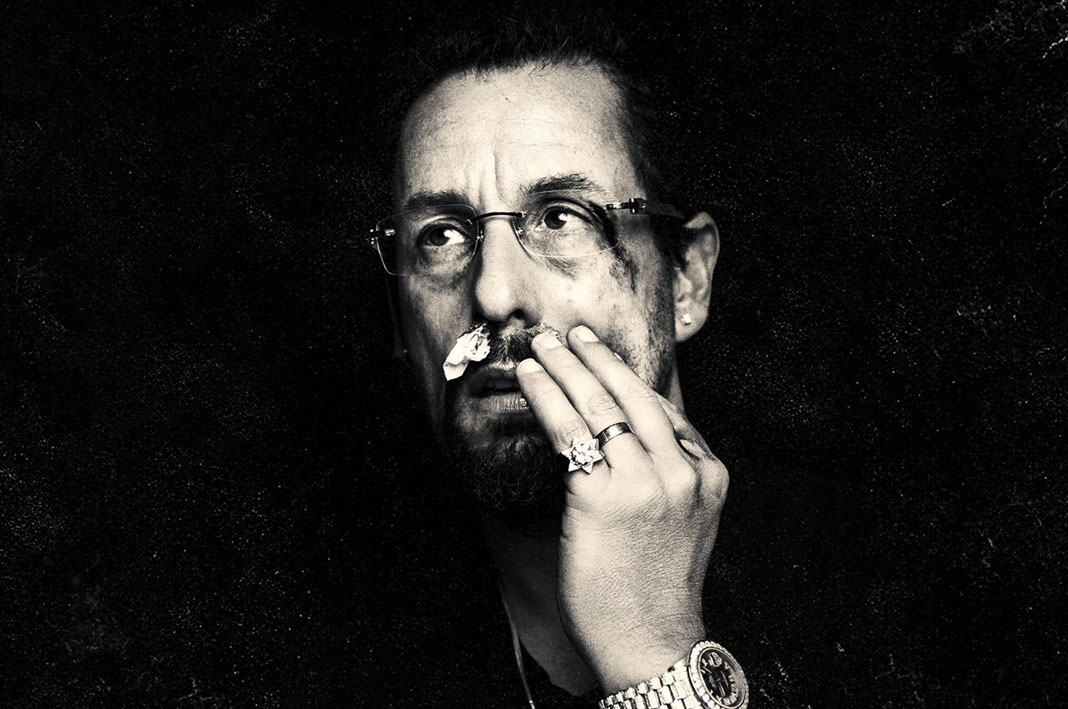 The trailer for ‘Uncut Gems’ was released, and the new crime thriller movie seems to offer one of the best performances of his career from lead actor Adam Sandler. Hailed as of his best performances ever, and a powerhouse, the movie has been directed by the Safdie Brothers.

Adam Sandler started the year with the Netflix comedy, Murder Mystery, alongside Jennifer Aniston. And he seems to be ending the year with a gripping performance that has critics praising his skills. And part of the credit goes to the directors, Josh and Benny Safdie, who is known for getting the best acting out of their lead actors. Sandler, the male lead in Uncut Gems, is no different. The Safdie brothers are known for their works. Heaven Knows What and Good Time. 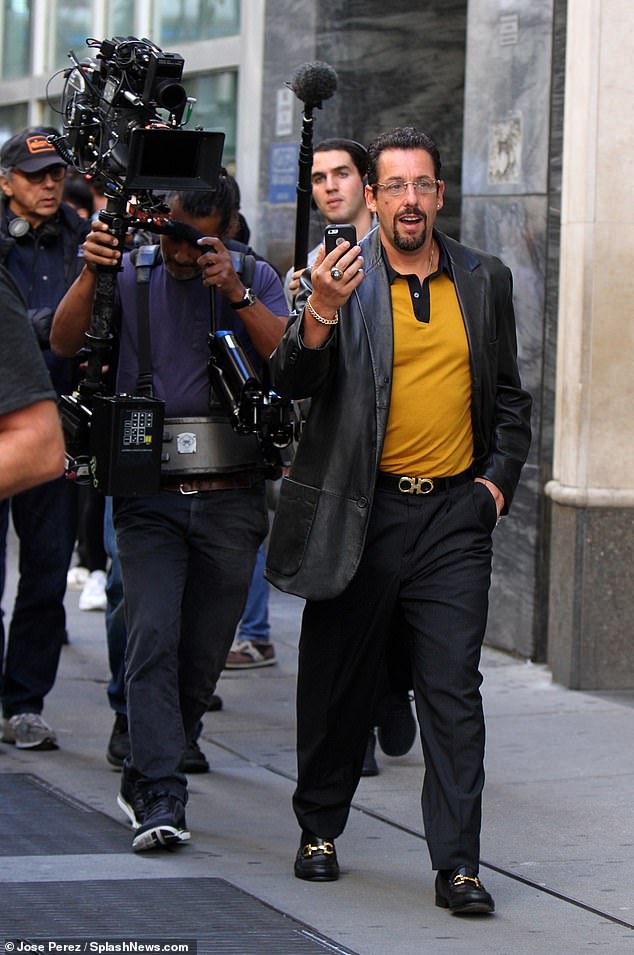 The plotline of the movie follows Howard Ratner, played by Sandler, who is a charismatic New York jeweler looking for the next big score. The story follows what happens when Howard makes a high-stake bet, and how he has to “perform a precarious high-wire act, balancing business, family, and encroaching adversaries on all sides, in his relentless pursuit of the ultimate win.”

Sandler is said to have prepared for his role as a jewelry dealer, by shadowing real jewelry dealers from the Diamond District on 47th Street, which is where the scenes of the movie were shot during business hours. He thanked the people for letting them shoot around their workplace, and also making them inside their lives and allowed others to see their daily lives. Real-life jewelers themselves have played many small parts.

Other stars to watch out in the movie are Lakeith Stanfield, Idina Menzel, Judd Hirsch, Eric Bogosian, NBA player Kevin Garnett, and the singer The Weeknd. Kevin Garnett and The Weeknd will be portraying themselves in the movie. The movie is part of A24’s award season releases, along with The Lighthouse, and Waves. The 2 minutes 31 seconds trailer has already been seen more than 79 thousand.

The movie is set to release in theaters on December 13.

“In love with his Soosh-Magooosh!”: Justin Bieber is living the family life and is a happy cat dad to his new kitten.
Get ready to play the ‘Jumanji’ yet again: Dwayne Johnson revealed its released date. Find out what the movie has in its store!