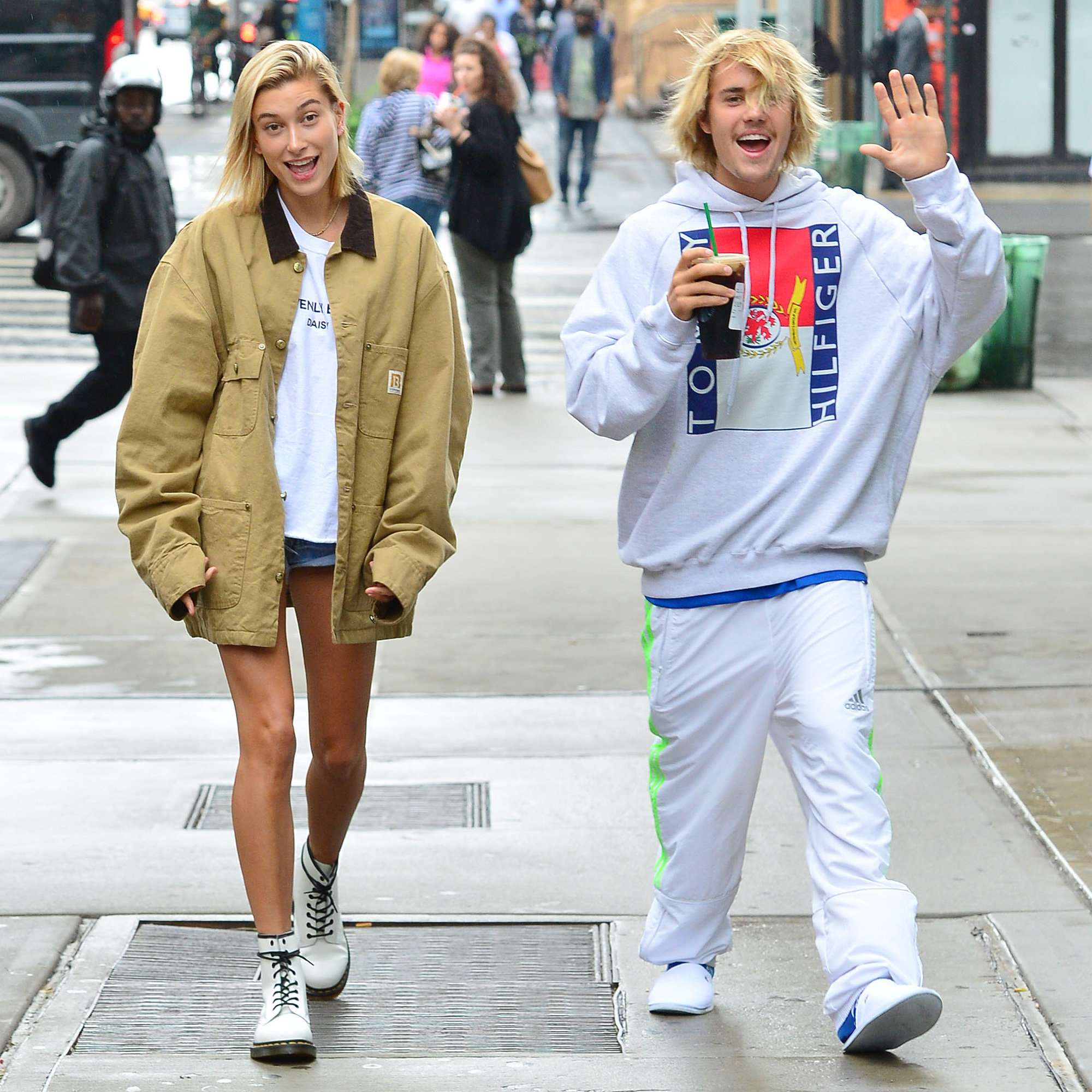 Justin Bieber is a family man these days, and his family with wife Hailey Baldwin increased as they adopted a new cat. The family previously had also taken a puppy, Oscar, back in December. The singer seems to be in love with the new cat, as his Instagram profile testifies. He has been posting non stop snippets and pictures of the new family member, whom the young couple has decided to name Sushi.

The singer first shared a sneak peek of the black-spotted kitten on his Instagram stories. The adorable little kitten was seen resting and playing on the bed, and at one point also changed the channel on the TV by pouncing on the remote. The cute video attracted a lot of views and many asking whose kitten it was.

Bieber announced the next day that he would be adopting a new cat on his Instagram. And the new cat was none other than the same feisty tiger cat. He shared that he will be calling it Sushi and shared his excitement at getting to call the kitten “sooosh magooosh.” His enthusiasm was apparent as he commented, “I can also in a baby voice call her TOOSHIEEE BUM BUM or Shooshi wowl .. read it out loud how it’s spelled. Also, sushi Poo.. or just TUNA.”

The singer is in love with the new family member. He was photographed even going to the gym with Sushi. The kitten has been spotted mostly with a pink collar around its neck. Neither Justin nor Hailey has commented about whether Sushi is an adopted cat or if she is from a breeder. Recent pictures show that there might be two kittens and that both kittens are spotted and of the same age. It can be assumed that perhaps both the kittens are of the savannah breed, as their spots reveal.