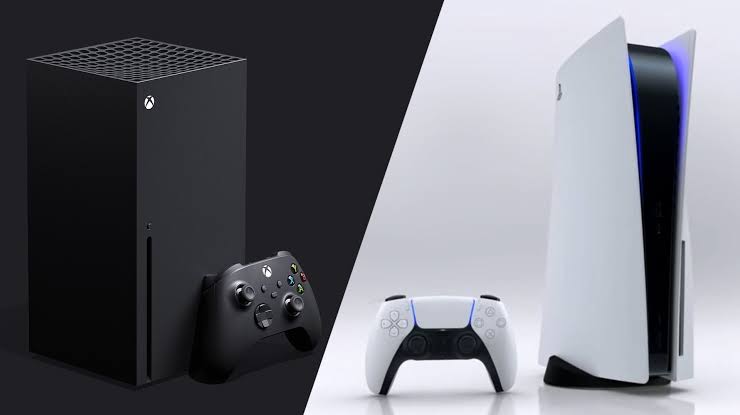 Now that the two consoles are finally out, check out their performances before deciding which to buy

This is hopefully the final decision to make before buying the next gen consoles from Sony and Microsoft. Before proceeding, know that we won’t be picking a winner. We will just list the functions and leave it up to you to decide which one suits you better.

1. Power: If we start talking numbers, the Xbox has 18% more power. If you want to get bowled over by that, you can very well do so. But an important factor is which console has the better games, because if the Xbox Series X powers up like a beast but the games are still old, it doesn’t serve its purpose. But the PS5 has outperformed the Xbox Series X in some instances, showing that they can get very close in terms of power, despite what the number says.

2. Who has better games?: This is where the real battle is. We have exclusives like Call of Duty: Black Ops Cold War and Assassin’s Creed Valhalla out on both consoles. But if you choose the Xbox route, you will be saving up on a lot of money thanks to their Game Pass. For a monthly fee, you can play a few hundred games that have been present since the Xbox 360 and One era. Thanks to Microsoft purchasing Bethesda, a whole lot of titles will be coming in the following years.

As for Sony, they do have some cool exclusives. Right now we have Spider-Man: Miles Morales, Astro’s Playroom and the remake of Demon’s Souls. We will soon be getting other biggies like God of War, Ratchet and Clank, and Horizon among others. Sony also has the PlayStation Plus Collection, a set of 18 games you can play if you have subscribed to PlayStation Plus.

So, have you made up your mind yet?

iPhone 12 & iPhone 13 Mini: How Good are Apple’s 2020 Flagship Phones?
Soumitra Chatterjee – The Exemplary Bengali Icon that Changed the Course of Art and an Artist’s Life in India