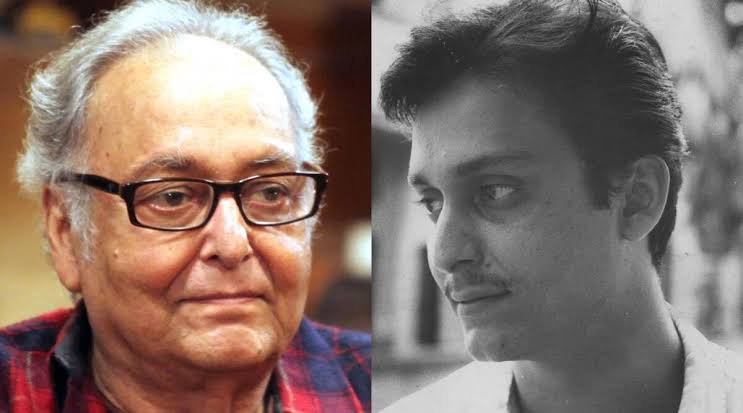 Legendary actor Soumitra Chatterjee passed away on Sunday after complications with the coronavirus, at the age of 85.

Chatterjee worked in the Bengali film industry for six decades and was renowned for his work with one of the best Indian directors, Satyajit Ray, who had numerous critically acclaimed movies and promoted Indian films to a global scale.

Sticking to his roots

Chatterjee and Ray have made numerous hits together. They include: Apur Sansar (The World of Apu), which belonged to Ray’s Apu Trilogy which was internationally recognized, then the duo worked on Charulata (The Lonely Wife), Aranyer Din Ratri (Days and Nights in the Forest), Ghare Baire (The Home and the World) and Ganashatru (Enemy of the People).

It was revealed by Telegraph India, an English language newspaper in Kolkata that Chatterjee had a 14-title body of work with Ray “that would’ve ensured him immortality even if he hadn’t done anything else in life.”

Chatterjee was a true icon in the Bengali film industry, and fully committed himself to the industry without ever venturing into Bollywood. The entire country mourned his loss following his passing, with West Bengal Chief Minister Mamata Banerjee tweeting that international, Indian and Bengali cinema has lost a giant.

Chatterjee had won the Dada Saheb Phalke Award in 2012, which is the biggest honour in Indian cinema. He was the first Indian film personality who was conferred with the Ordre des Arts et des Letters in 2017, which is France’s highest award for artists.

Chatterjee started his career in the entertainment industry by first working at All India Radio in Kolkata, and transitioned to movies in 1959. In 2016, he shared the reason for his high spirits for acting even at old age, by saying, “I have a fear: If I don’t work, I won’t exist.”

PS5 vs Xbox Series X: Which Gaming Gadget should You Go with Among Two Giants? Let’s Help You
Rapid Antigen tests are not as accurate and is not helpful in fighting corona virus, says scientists.