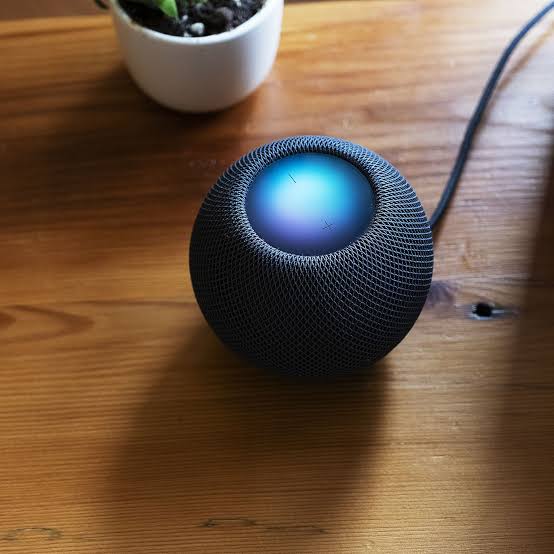 The latest from Apple’s line of smart speakers is affordable, but can it beat it’s Amazon and Google competitions?

It’s been about two and a half years since Apple started making smart speakers called the HomePod. Unlike the other smart speakers that kept an eye on the prize and smart assistant features, Apple solely focused on superior audio quality, even though it made it more expensive than its competition. That wasn’t a smart move however, and Apple was forced to reduce its price, and retailers had to give further discounts so that someone buys it.

Now, they have introduced the HomePod Mini, costing $99. It’s smaller, cheaper, and thanks to the new Siri, covers the smart assistant part well too. It’s already better than the original when it was released.

The HomePod Mini is built like a magic 8 ball and has a flat plastic touch sensitive pad that is used for activating Siri, playing or pausing songs, and change the volume. It has LEDs that light up and swirl whenever Siri is listening or responding. It glows white when you’re playing music, and green when you’re suing it as a speakerphone during calls.

In conclusion, it is a step in the right direction for Apple, but it still hasn’t matched it’s competition. Hopefully, in the coming years it will.