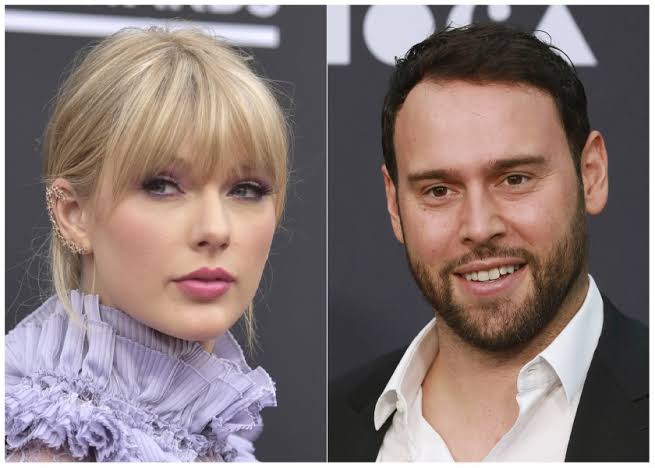 Few do not know about Taylor Swift’s big feud with music manager Scooter Braun and Big Machine Records which started last year, after he alleged that he had bought her catalogue masters for more than $330 million. That meant almost every bit of music that Taylor had recorded and released between 2006 and 2017. This included many chart topping albums such as “Red” and “1989.”

Swift finally shared in August 2019 that she is free to re-record her old music in November this year. Since November is finally here, Swift’s fans are celebrating the event and the trending hashtag is “Taylor is free.”

Taylor shared last year during an interview with Good Morning America about not owning the masters of her five albums, and said that she’s very excited about re-recording for them. She added that her new contract will be up in November 2020 and that’s when she can record all five albums once again.

Her 2019 album “Lover” was the first album to be produced under a new label called Republic. “Folklore,” which released in July this year, was the second one.

Taylor’s feud with Scooter went public in June 2019 after she shared a Tumblr post where she called Braun out for buying her catalogue. Braun, 39, tried to smooth things over by saying that he had no ‘malicious intent’ when he appeared on Tony Gonzalez’s Wide Open podcast. However, things reached a boiling point in November last year when Big Machine prevented her from playing her old hits during the American Music Awards, and asked how a recorded music company has any right to ask an artist to not play her own songs for a live performance.

Selena in a Chat with Kamala Harris Divulges on her Mental Health Journey. It’s a Discussion Worth Reading and getting Inspired from
Netflix has a Fabulous Line-up of Shows and Movies for its Viewers in the Remaining 2 Months of the Year! Check the List Soon