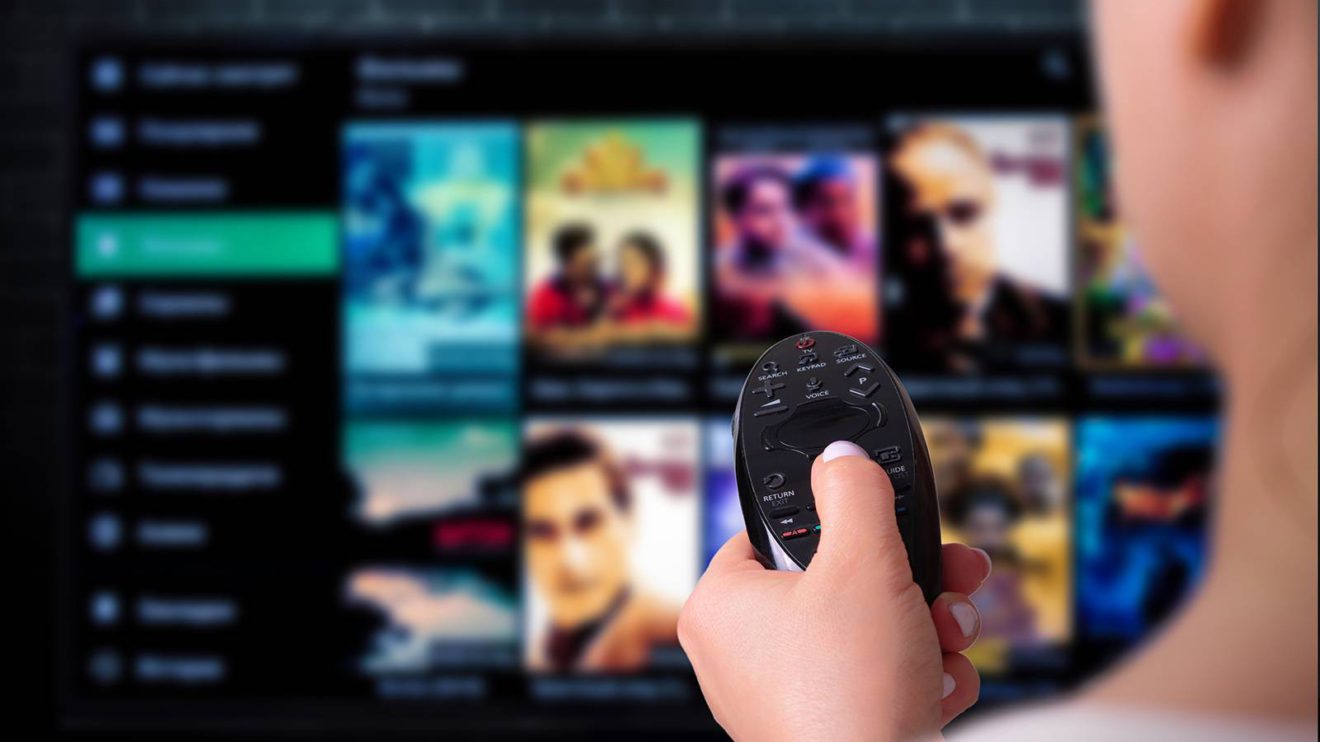 October is the month with new gifts for the ones who are interested in knowing about the world of entertainment. To get updates about the recent happenings in the world of movies and series or the platforms on which they get broadcasted, this article will bring to you the details. This month is special since it commences the Halloween Season, to celebrate which Netflix is rolling out a bunch of brand new movies, series, and shows that was long-awaited by the fans. New releases that will be brand new and mark the debut of themselves are as follows-The Forty-Year-Old Version and The Trial of the Chicago 7. Now talking about the series that will be broadcasted for the first time are Grand Army and The Queen’s Gambit among the others. Vampires vs. The Bronx and Hubie Halloween, and shows The Haunting of Bly Manor and To The Lake.

Taylor Swift is Finally Free to Re-record her Original Music as the Clash with Scooter Braun Draws to an End
Demon Slayer: The Movie took Japanese Market by Storm as it Emerges the Highest Grosser of 2020!