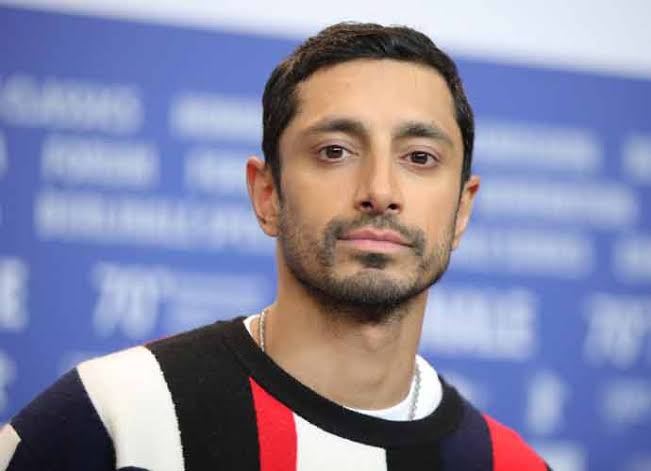 Ahmed spoke about the actors during a Q&A session in Twitter for his recent release, Mogul Mowgli. The movie is about a British-Pakistani rapper who comes down with an autoimmune disease before his first international tour. The film is the first solo venture of Bassam Tariq, who co-directed Sundance-funded documentary These Birds Walk in 2013.

Ahmed, who is known for his roles in The Night Of, Nightcrawler, The Reluctant Fundamentalist and Venom, spoke about the performances that inspired him during the Q&A, which included Al Pacino in Dog Day Afternoon, Philip Seymour Hoffman and Irrfan Khan in everything.

Hoffman was one of the most respected actors in Hollywood, and played memorable roles in movies such as Scent of a Woman, Talented Mr. Ripley, Almost Famous, and Capote. He worked as an actor and director from the 1990s till his death in 2014.

Irrfan Khan was someone who juggled his acting career in both Hollywood and Bollywood, and became one of the most sought-after actors in both industries, until his death in April 2020, after a two-year battle with cancer. Ahmed, along with many other celebrities paid their tributes and described him as “one of the greatest actors of our time.”

He tweeted that he never got to meet him, but he was still an inspiration and hero to him, and millions of others, and concluded by calling him a guiding light for so many.

Mogul Mowgli released on October 30, and is out in select theatres.

Nicki Minaj Has Joined Hands With HBO Max As She Is All Set To Get Her Own Docuseries!
The Secret Movie: Dare to Dream – The Acclaimed Self-Help Book by Rhonda Byrne Now Adapted into a Movie