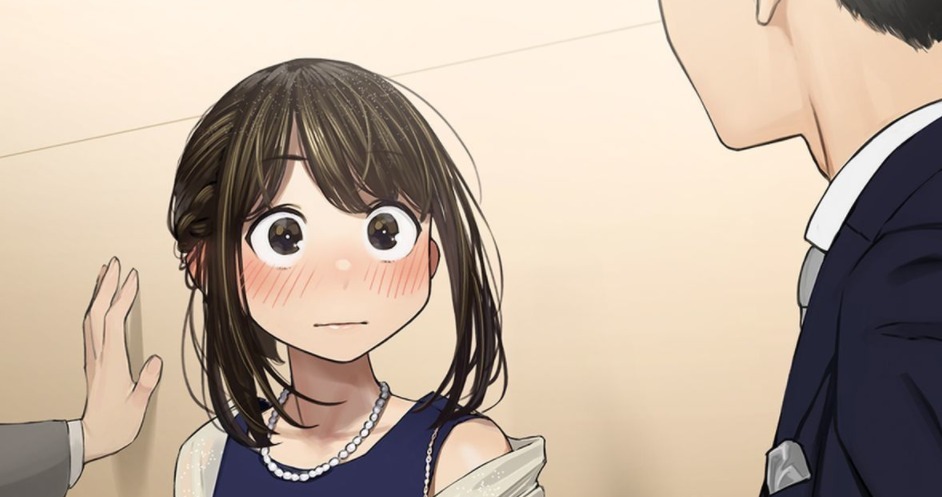 Ganbare Douki-chan, the upcoming web anime to hit your screens this September! Anime fans can rejoice their desires have been fulfilled, they will have new anime content to binge watch soon enough! According to crunchy roll the cast and staff have all been released for the upcoming web manga. The upcoming anime is titled Ganbare … Read more 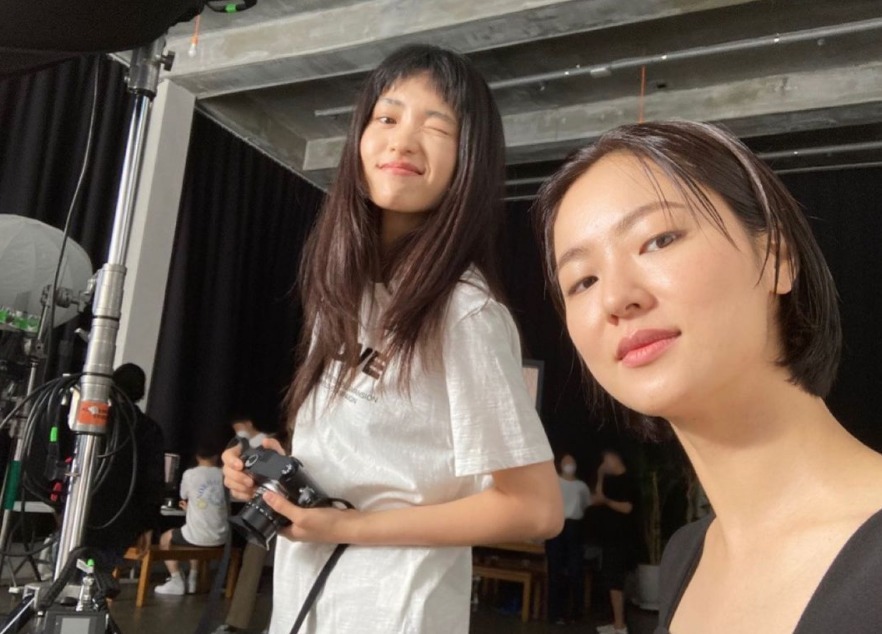 Nam Joo Hyuk, Kim Tae Ri and more actors have been confirmed for the new Romance Drama There is already a lot of romance brewing on TV , and here’s another Korean drama to add to it! Packed with an amazing cast , the new drama is titled ”Twenty -Five – Twenty-One.”The upcoming drama is … Read more 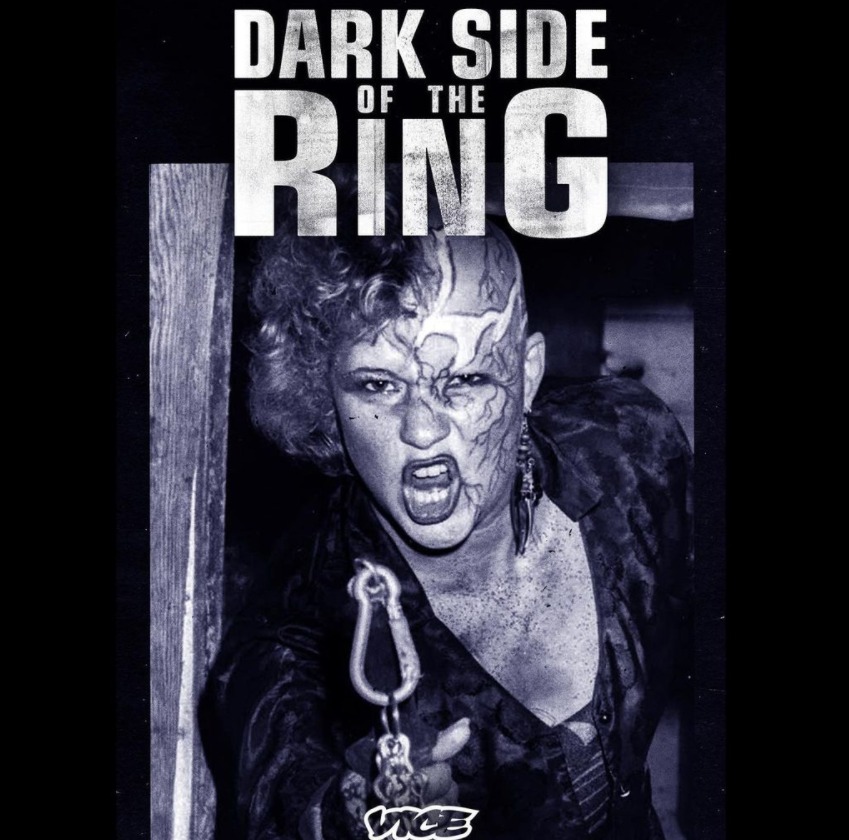 Good news: The schedule for Dark side of the Ring 3B is confirmed Dark Side of the Ring is a famous show that explores the unresolved mysteries and deaths in the wrestling world. Uniquely, It is a blend between fantasy and reality. The famous show will return for the second half of its third season … Read more 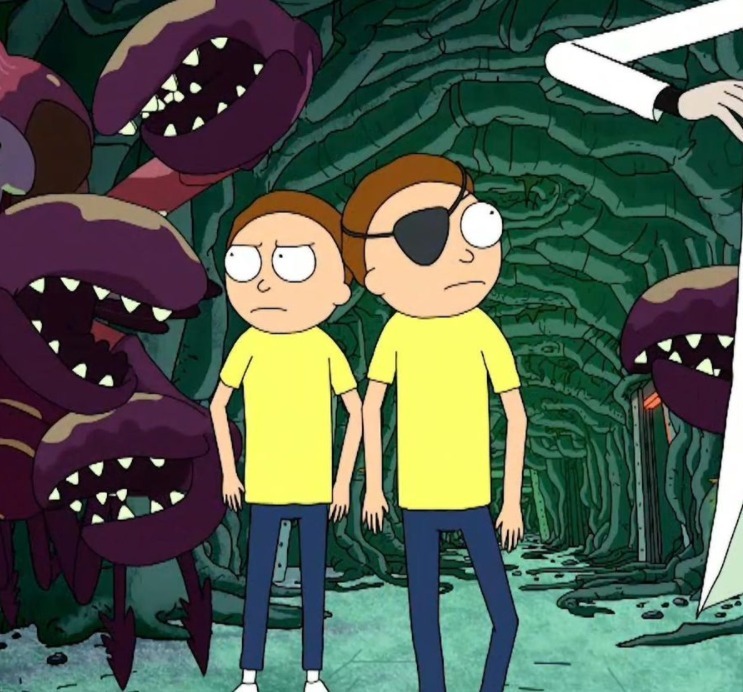 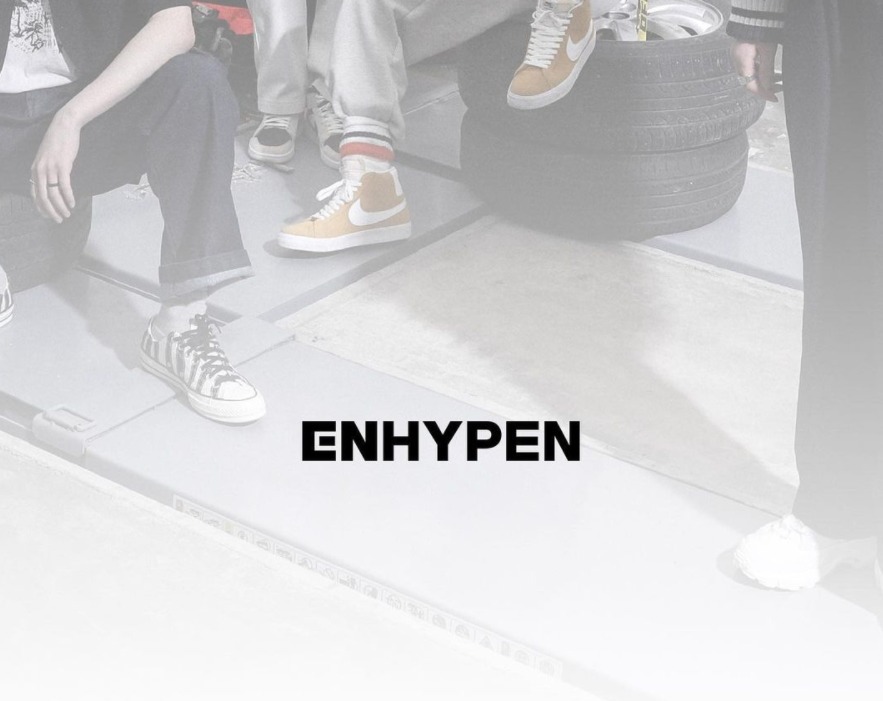 Ni-Ki is the sixth EHNYPEN band member to contact the deadly Covid -19 virus The world is looking grim for EHNYPEN fans. Another sad news comes their way as the band’s sixth member Ni-Ki has tested positive for the virus. Other band members Jungwon , Sunghoon , Jake , Heeseung and Jay have also tested … Read more 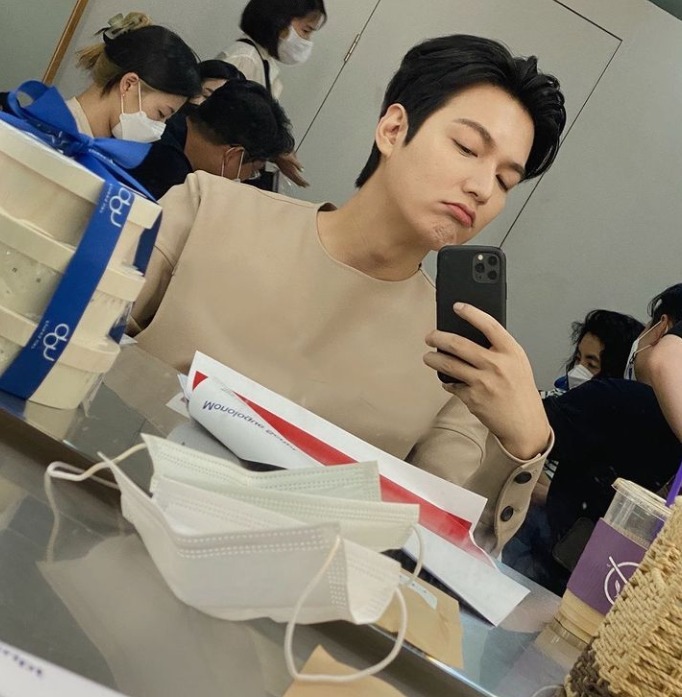 Up, close and personal with Korean heartthrob Lee Min Ho The famous South Korean actor Lee Min Ho was interviewed by Esquire Magazine recently and things got interesting! The interview was uploaded on the magazine’s YouTube channel and the questions he answered were all sent by his fans. Fans submitted various questions ,where they asked … Read more 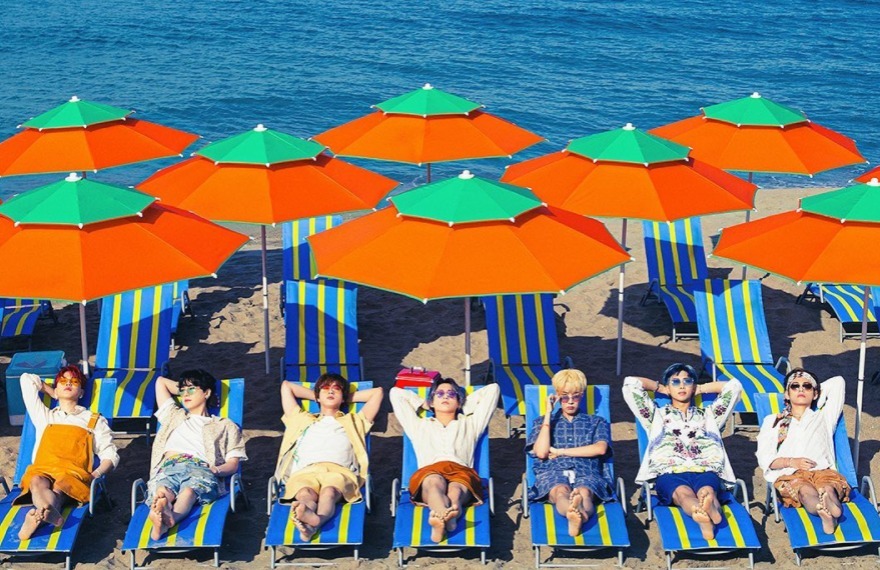 BTS and Coldplay’s Chris Martin to sit down for an exclusive interview on YouTube The two of the most famous bands Coldplay and BTS are coming together and fans are in for a treat. Moreover, Chris Martin from Coldplay will be joining in on the interview. The episode will air on the next instalment of … Read more 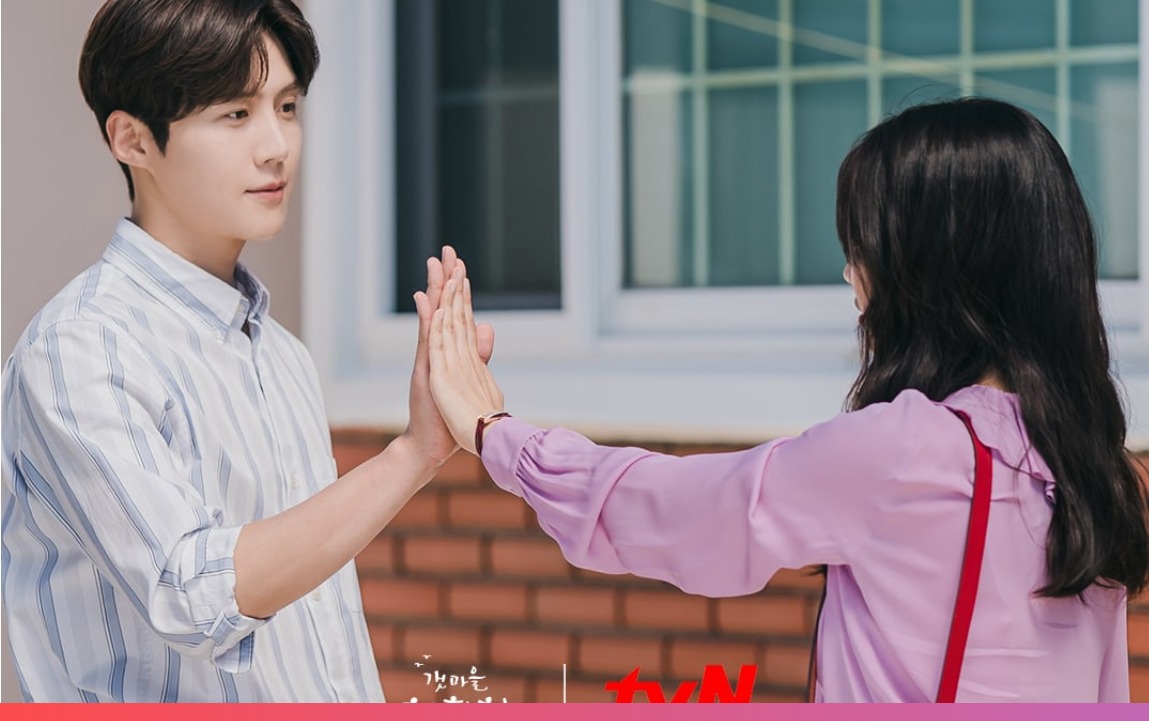 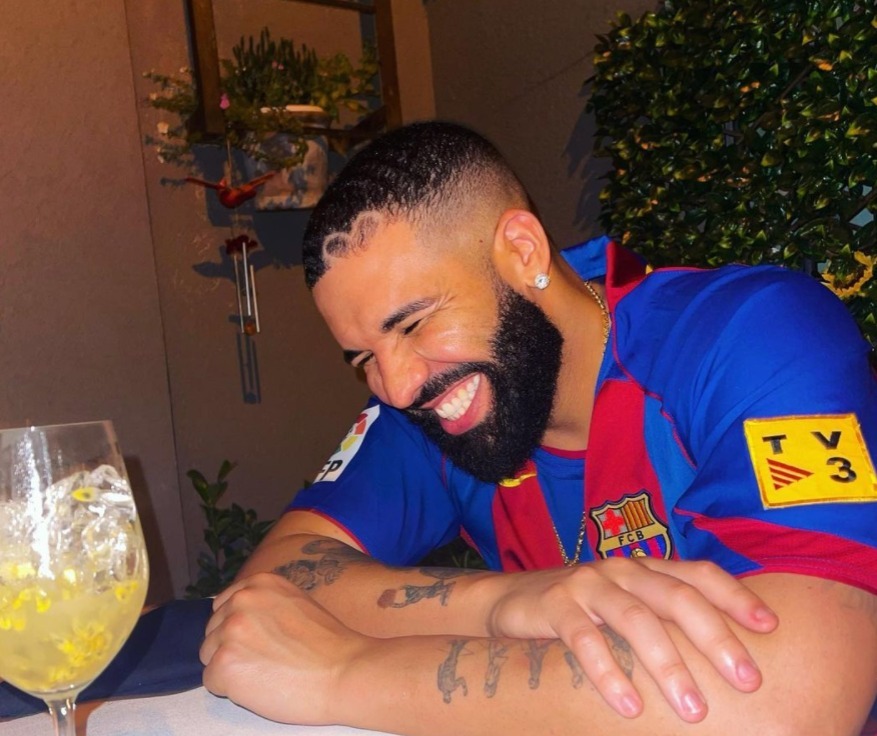 The God’s Plan Star has finally released a new album and we’re loving it! The Hotline bling star had announced his upcoming album over a year ago and it’s finally here! The latest album is titled, Certified Lover Boy. It has features from many of the industry’s well-known rappers. Drake has collaborated with artists like … Read more 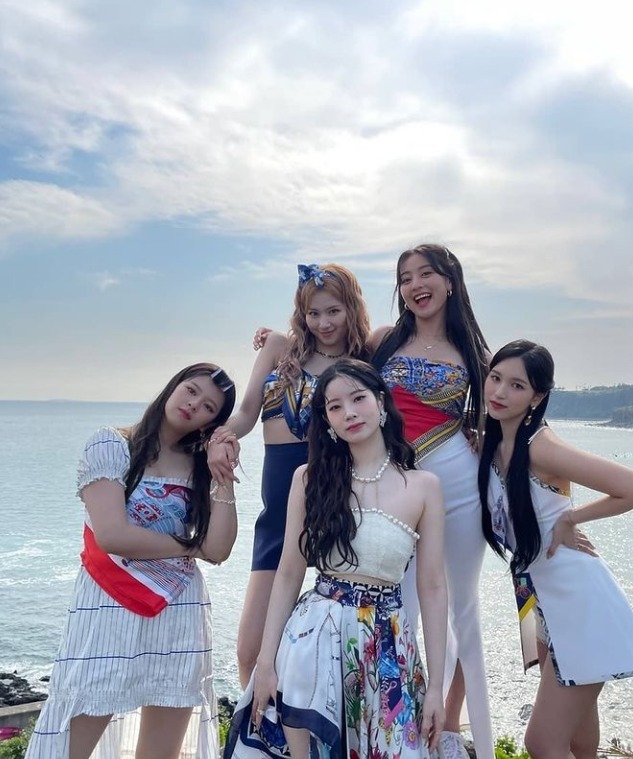 Twice release new concept photos for their latest single and they look dazzling! TWICE are on their way to go global. Fans are super excited as the band will be releasing their first-ever single in English language soon. The upcoming single is titled as ‘The Feels’ They have also released a spoiler teaser for the … Read more