With Schedule Confirmed, “Dark side of the Ring 3B” has Unheard & Chilling Stories to Tell

Good news: The schedule for Dark side of the Ring 3B is confirmed

Dark Side of the Ring is a famous show that explores the unresolved mysteries and deaths in the wrestling world. Uniquely, It is a blend between fantasy and reality. The famous show will return for the second half of its third season in the month of September itself.

Moreover, It will tackle various interesting topics of the wrestling world. Topics such as the plane ride from hell will be tackled.

The wildly popular show is created by Evan Husney. Finally, the official schedule for the upcoming episodes was released by Vice Tvr. Furthermore, they gave fans a quick glimpse of what each upcoming episode will contain.

Also Chris Jericho is appointed as a narrator of the show once again.

The upcoming episodes, a brief summary 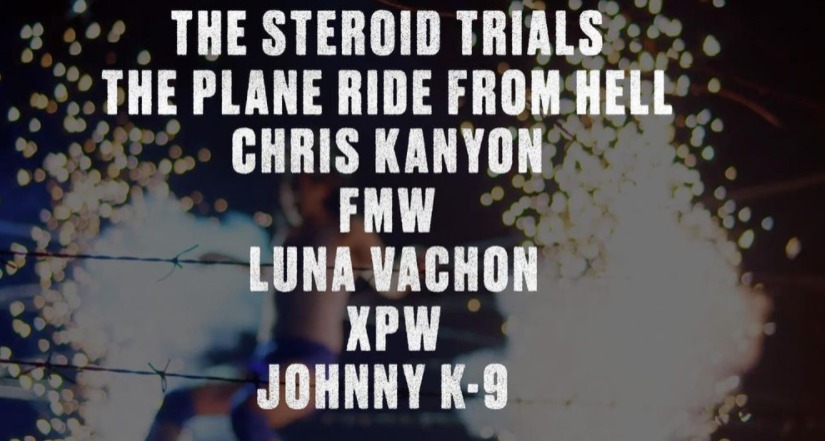 Various figures like Diamond Dallas Page, Brian Cage, Mick Floey and Luke Hawx will all be making appearances in the second half.