Celebrities like to be in the spotlight. Be it social media, press conferences, or red carpet premiere. Kate Houston took to Instagram last Saturday and shared a lovely video of her family. Apparently, it seems she did not get all the prerequisite releases and permissions from her kids. The message was Hudson wishing her brother … Read more

Grey’s Anatomy’ is an American medical drama. It was first premiered on March 27, 2005, on the American Broadcasting Company. The series dwells into the lives of surgical interns, residents, and attending doctors as they find their way to becoming successful doctors maintaining personal lives and relationship. The show was left as a cliff hanger … Read more 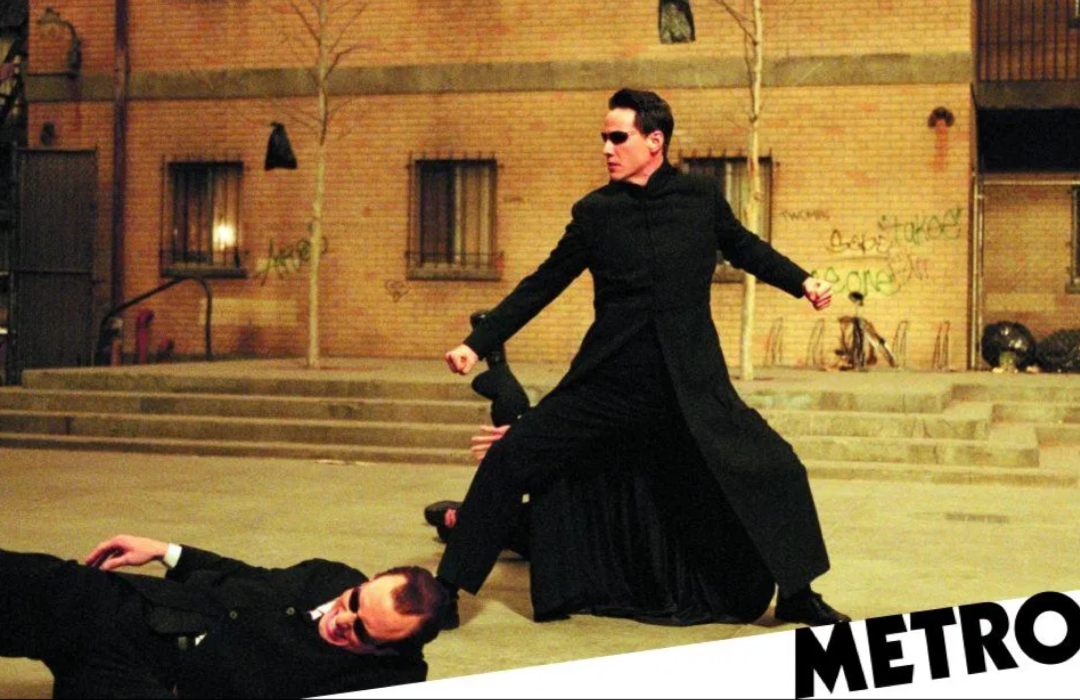 Keanu Reeves is all set to return as Neo in the fourth installment of the famous sci-fi Matrix franchise. It was confirmed back in August that the actor will be reprising his role alongside Carrie-Anne Moss(Trinity), with director Lana Wachowski. Our “Internet Boyfriend” has already read the script of Matrix 4. He told Entertainment Tonight … Read more 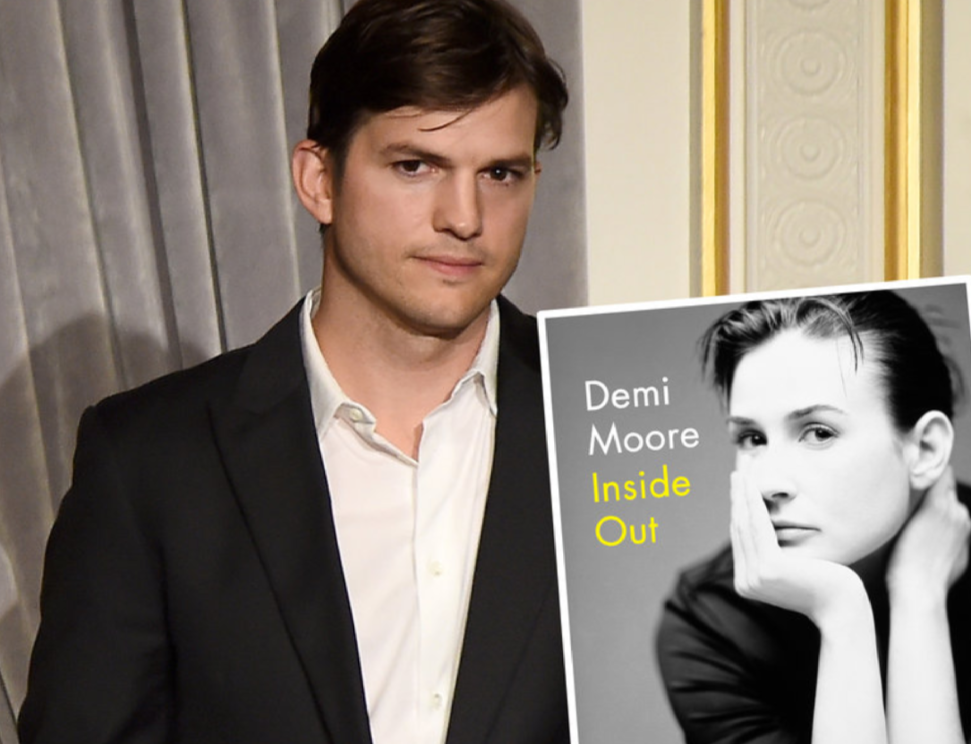 Demi Moore in her autobiography ‘Inside Out’ criticized her ex-husband Ashton Kutcher and made allegations on him. The 56 years actress accounted that Ashton ‘shamed’ her by sharing a picture of her in her underwear. The 41-year actor thought it was a ‘good-natured joke.’ They were married from 2005 to 2013. Moore was fighting with … Read more

Comedy icon Adam Sandler is freakingly amazing in the trailer of the ‘Uncut Gems’. He has pulled off some serious dramatic role in the upcoming thriller. The 53-year-old actor plays the role of Howard “Howie” Ratner, a jeweler whose attempt at grabbing the brass ring comes along with the looming threat of a precarious fall. … Read more

Star Wars Battlefront ll is heading off to a whole new world this week. Its new update is supposed to release on 25th September. The highlight of the features is that it has added a co-op mission, a map, and a new character. The new planet Feculia looks beautiful, yet deadly. Its a place full … Read more

I’ll be there for you’ is the theme song of the famous American sitcom series Friends. It was performed by The Rembrandts, which premiered in 1994. The song was written specifically for the show by Michael Skolff and Allee Wills. The song topped the Billboard Top 100 for continuously eight weeks. In honor of the … Read more

Are Kourtney Kardashian and Younes Bendjima back together? This was the question that took social media by storm. They were spotted holding hands a year after their breakup. They were also spotted on what appeared to be a romantic date. She is often seen with him even though he publicly slut-shamed her on Instagram and … Read more 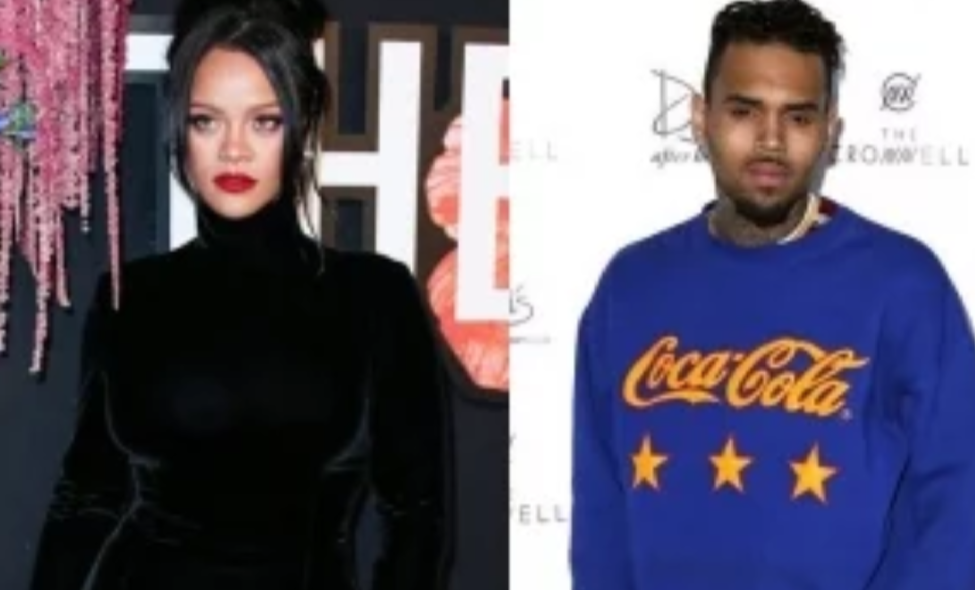 The ‘No Guidance’ singer Chris Brown recently tried to flirt with her ex-girlfriend, Rihanna.  Rihanna recently posted a photo on Instagram modeling lingerie from her Savage X Fenty line. Chris Brown flooded the comments with thirsty comments. He posted that he wishes to be the lamp Rihanna was staring at in her photo. He also … Read more