Horrified mom finds a burglary with her 2 year old!! Traumatized Mom contacted police, everyone shocked to know what happened!

Spooked and horrified was the state of the woman named Areica Hill when she took notice of the incident where a stranger invaded her home and was caught giving bath to her 2-year-old son. Areica Hill who lives in Ohio was in dense shock state she couldn’t believe her eyes for a while as the incident was highly disturbing and traumatic. 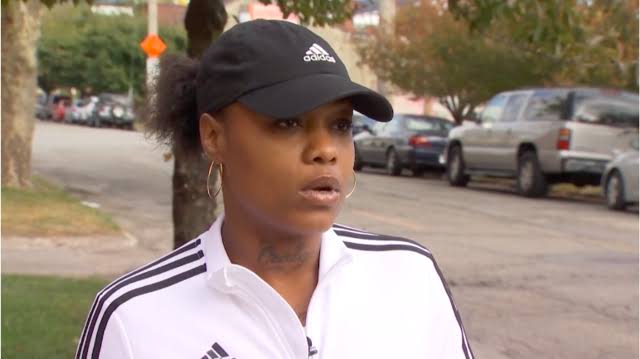 The insights of the story

Areica Hill stated that she was in deep sound sleep and all of sudden she woke up at the startling sound of her dogs barking, further describing this traumatic incident Areica said as she got up and walked to the door, the way her house was conditioned she could look down only to find out that a white woman is making her child bath.

As soon as she witnessed this scenario Areica was numb and extremely shocked, immediately she got her child away from the intruder, Areica’s boyfriend was there for her and impeded the stranger until police arrived.

Who was the stranger? 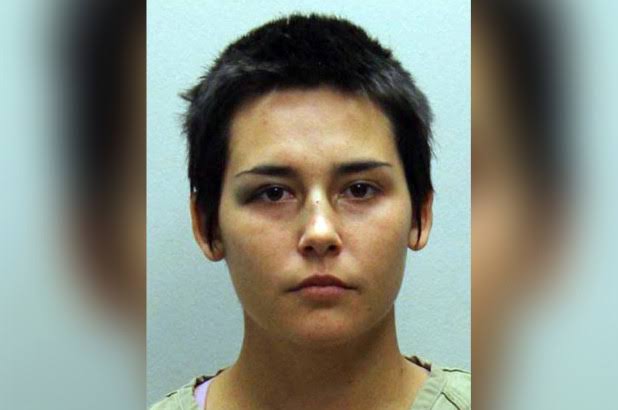 The stranger is identified as a 22-year-old woman named Elizabeth Hixon, she has been charged with burglary by the police, however in her defence, Elizabeth stated that she was only trying to help the infant as he was roaming outside his home, Elizabeth mentioned that she had only good intentions. In the telephonic conversation with the TV news station, Elizabeth’s mother also stood up for her daughter claiming that Elizabeth had pure intentions towards the child.

However Areica did not believe them and thought such a strange act is not acceptable, she has requested the police and court to look after the matter closely.

Such acts are not reasonable at all as child abuse is prohibited by law, spreading or creating child pornography images or video is illegal. If you witness these activities, immediately report it at cybercrime.gov.in. And if you are a victim of child abuse contact the Childline for immediate support this is the email address-: cybercrime.gov.in
CHILDLINE CONTACT NUMBER-: 1098