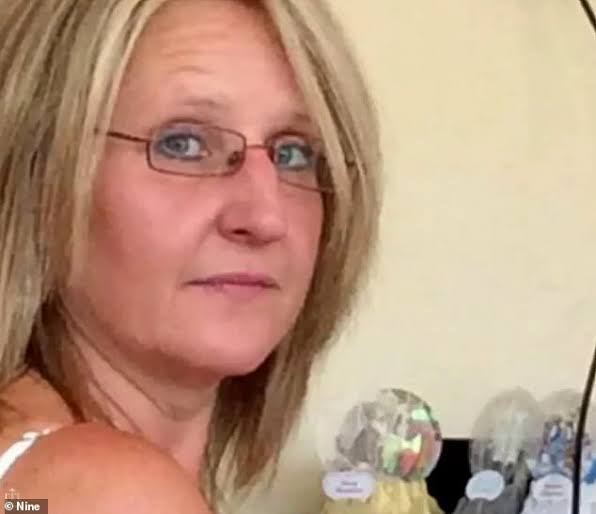 A teacher from Melbourne named Nicole Woods has been found guilty of sexually abusing a 15-year-old school student. The traumatic incident took place at Staughton College in Melton, where Nicole used to work as a teacher, although after some time, she had quit her job but soon managed to get another job at the Catholic Regional College. 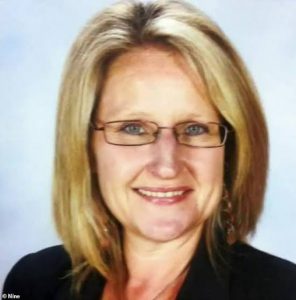 After gaining her new job, she praised herself on social networking site Facebook; she posted, “Always wanted to work there…taken me a few years…but as the saying goes…good things come to those who wait.”
This year in March, police issued an arrest warrant against her as she went for a run and did not appear in the court.

The Trauma for the minor 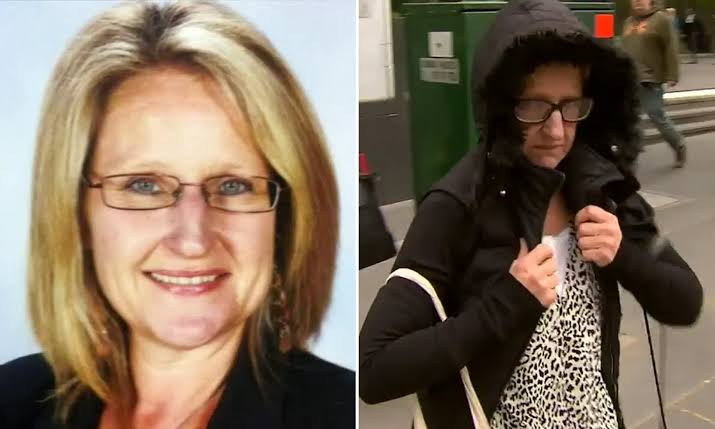 Nicole has been found guilty to two counts of sexual penetration of one of her male students,

The boy who suffered such a tragic incident went through mental trauma and was not able to finish his school; his friends told the media that molestation left a harsh impression on him and gave him traumatic mental scars.

The education department claimed, “ we take incidents of inappropriate conduct very seriously.” On the eve of her trial, Nicole was found guilty, and in December, she will have to face the court once and again.

She will have to bear the punishment of 15 years of imprisonment.

Some people have to understand that such heinous activities are not at all acceptable and are totally against the law.

Previous article
Horrified mom finds a burglary with her 2 year old!! Traumatized Mom contacted police, everyone shocked to know what happened!
Next article
“A Beautiful Day in the Neighborhood is a piece of ART!! Tom Hanks efforts to play this role are unquestionable!!