Brad Womack got a new makeover and looks totally different from this reality TV days! Check it out. 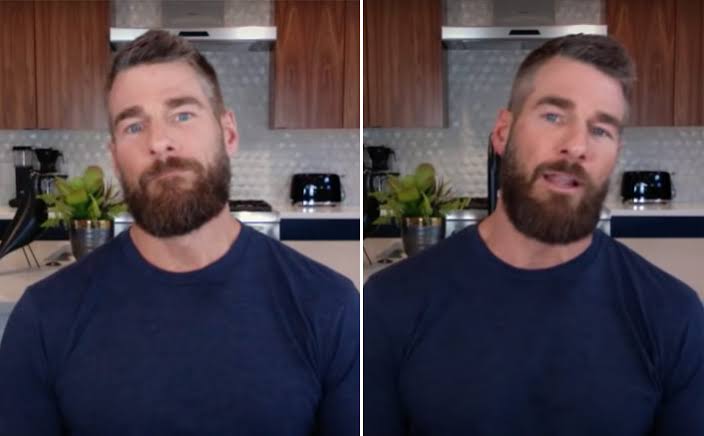 Brad Womack is the only person who had made two appearances in The Bachelor but had failed opportunities in love both times. He had starred in seasons 11 and 15 which aired in the years 2007 and 2011 respectively.

The bar owner recently made an appearance during an episode of The Bachelor: The Greatest Seasons – Ever! and viewers were amazed at his new appearance, starting from his beard. The 47- year-old looked very fit and mature for his age, and no longer looked like the pretty boy which fans were suckers for in 2007 and 2011.

Will he return for a third time?

In season 11, he had rejected his last two contenders DeAnna Pappas, and Jenni Croft towards the end. But in Season 15, he proposed to Emily Maynard during the finale, but they cancelled it and broke up in June.

Maynard also spoke about their relationship and said that she was 24 back then, and is 34 now, and didn’t have the maturity to deal with the relationship and the fame brought in by the show. She said that the two worked really hard on trying to sustain it but in the end, it was no longer fun and realised it had no chances of working.

When Womack was asked if he would return for a future season, he replied, “I can’t say yes to that…I won’t do it a third time. I promise you.”

Womack is a texas-born entrepreneur who still lives in Austin, and owns a chain of bars there. He is currently single. Maynard got married a few years after season 15 and has three children with her current  husband as well as a daughter from her previous fiancé.

Previous article
These quotes will help you bring gratitude to your daily life! Check these out.
Next article
Harry Styles got a new makeover while in Italy and looks totally different with his moustache. Check it out.